When the Great Depression hit, people were doing absolutely anything they could to stay afloat. 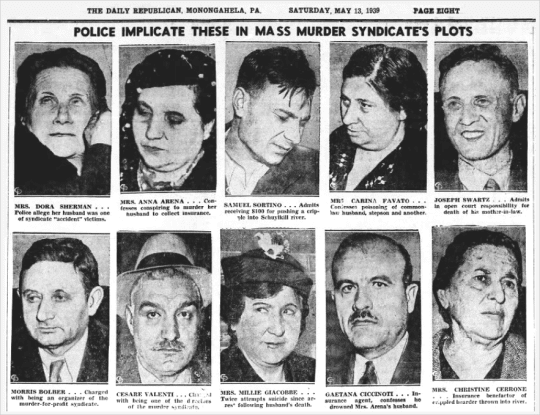 In the late 1930s, America was still feeling the effects of the Great Depression. The national unemployment rate had dropped to 15%, but Philadelphia was at 25% unemployment. This prompted cousins Herman and Paul Petrillo to start getting a little “unorthodox” with their work.

The cousins previously ran a tailor shop which went under, as a result, they started selling cheap insurance to sick people and naming themselves as the beneficiary. The cousins also dabbled in arson to claim money on insured properties, but everything changed when they started insuring widowed women.

The cousins liked to sell life insurance policies to widowed women and their new husbands, and usually during that time, when working with the Petrillo cousins, those husbands would die of strange causes. This doubled the money that the cousins were making because of the double indemnity clause.

The cousins were eventually ratted out by one of their cleanup guys, he went to the police with counterfeit money claiming that it belonged to the cousins (it did), he later collapsed and died in the police station. 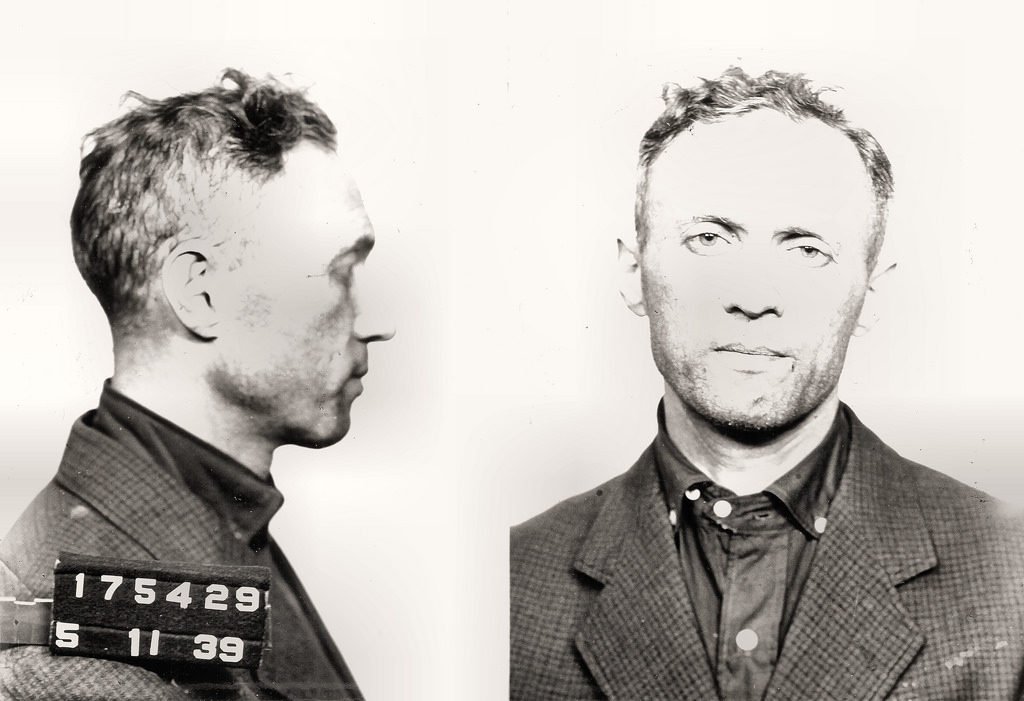 The police found a lethal dose of arsenic in the man’s system, which gave them the authority to arrest Herman Petrillo. In custody, Petrillo admitted to committing several murders and to running his money laundering operation.

The cousins were arrested and jailed, as well as 16 of their conspirators. Over 70 poisonings were recorded, but only 22 were proven to have been committed by the cousins’s poisoning ring.