To this day, the Keddie Cabin murders of 1981 still haunt residents of the rural resort town.

In the morning of April 12th, 1981, the bodies of Sue Sharp, John Sharp, and Dana Wingate were found brutally beaten and tied together in the living room of their cabin. Sue’s 14-year-old daughter, Sheila, found them.

Sue’s 12-year-old daughter, Tina, was missing from the scene.

The only possible witnesses to the murder were Sue’s 10-year-old son, Rick, 5-year-old son, Greg, and Rick’s friend, Justin Smartt.

There was no sign of a break-in and barely any fingerprints to collect. It looked like it was a random attack until police spoke to Justin…

It was difficult to get a sure story out of Justin as he was changing his story many times, probably due to the trauma. He was only 10-years-old, after all. 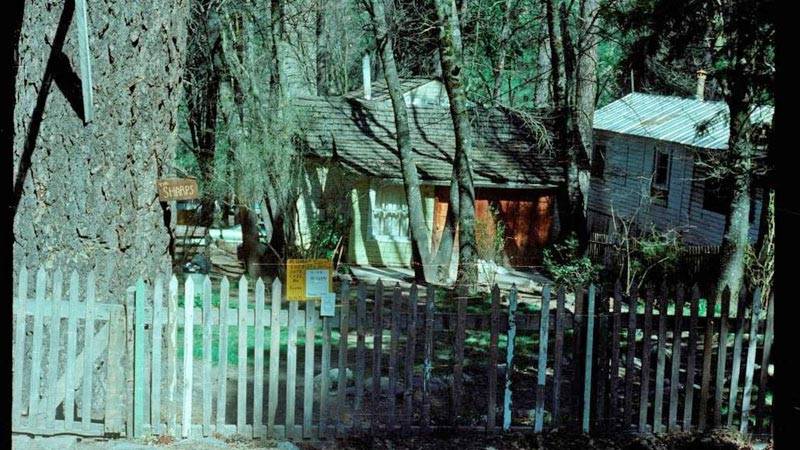 After being hypnotized, Justin recalled that he, Rick, and Greg all heard a commotion in the living room. When Justin went to investigate, he said that he saw John and Dana arguing with two men.

Quickly, the arguing turned to violent fighting, and the two men easily overpowered Sue, John, and Dana. Tina ended up walking in during the altercation, and she was immediately dragged out by one of the men.

Justin did not see the murders as all the boys went to hide and stay quiet. 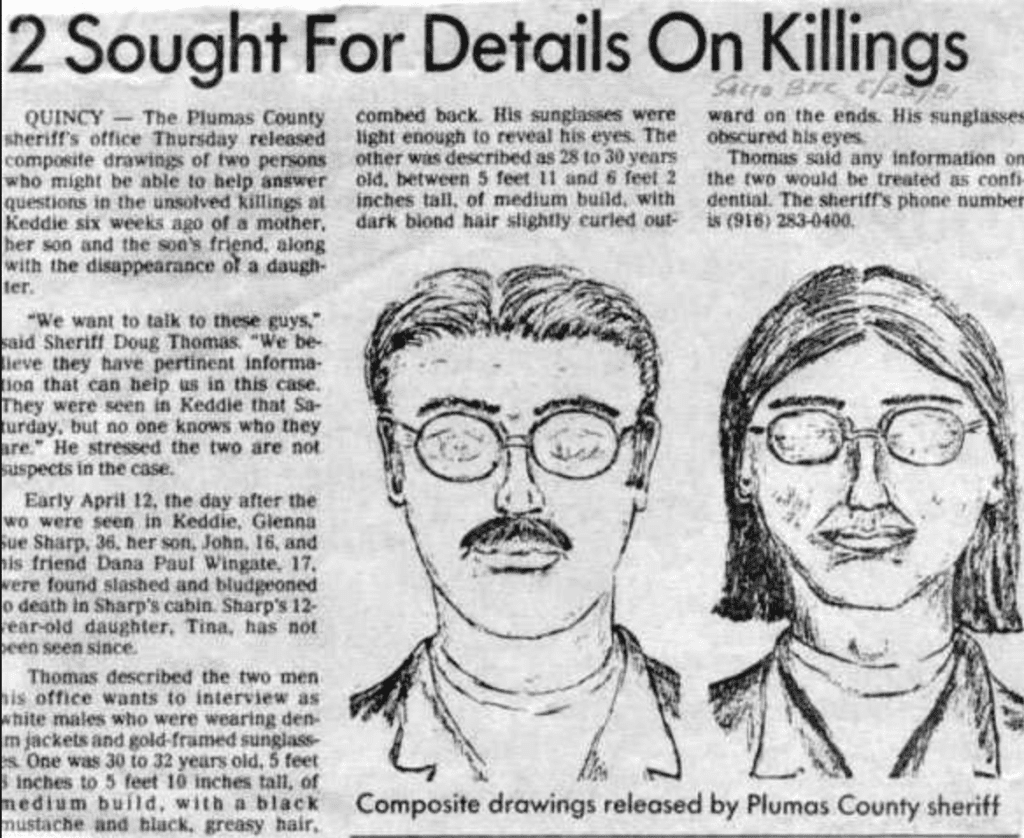 The police had no idea where to go from there. They had descriptions of the men from Justin, but they came to dead ends in their investigation.

This case is notorious for being mishandled. The crime scene was altered. The investigators overlooked tons of evidence and worked extremely slow.

After three months, no progress had been made on Tina’s disappearance. Until a bottle collector found a cranium and mandible 100 miles away from Keddie Cabin. 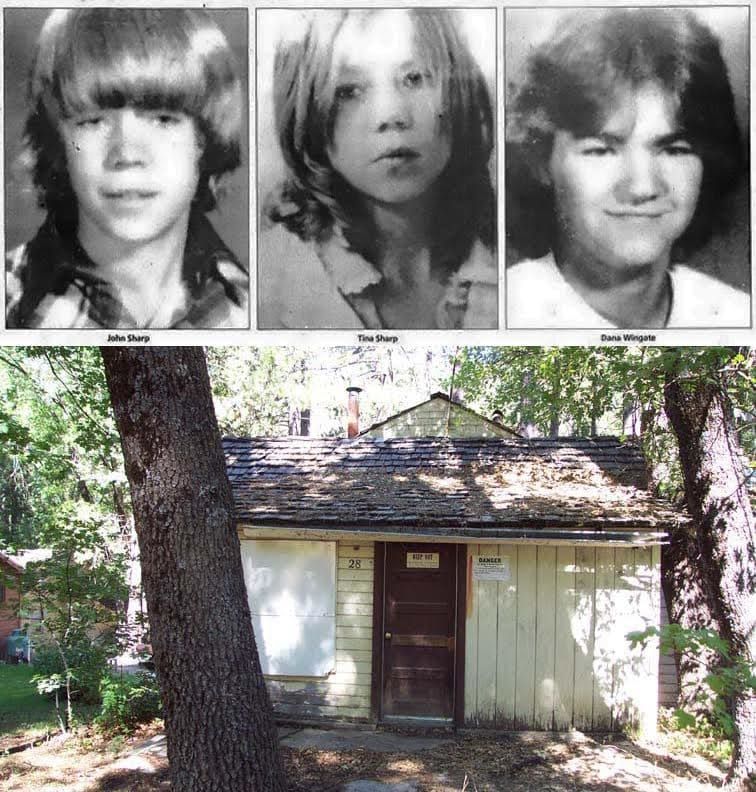 Turns out, it was Tina’s remains. Tina had been murdered and dismembered shortly after the Keddie murders. The killers were still at large.

Many people tried their best to figure out what happened to this poor family.

It wasn’t until a woman named Marilyn Smartt claimed that her husband, Martin, and his friend, John “Bo” Boubede were responsible for all of the murders. She said that they were acting suspiciously that night after a night out at the bar. 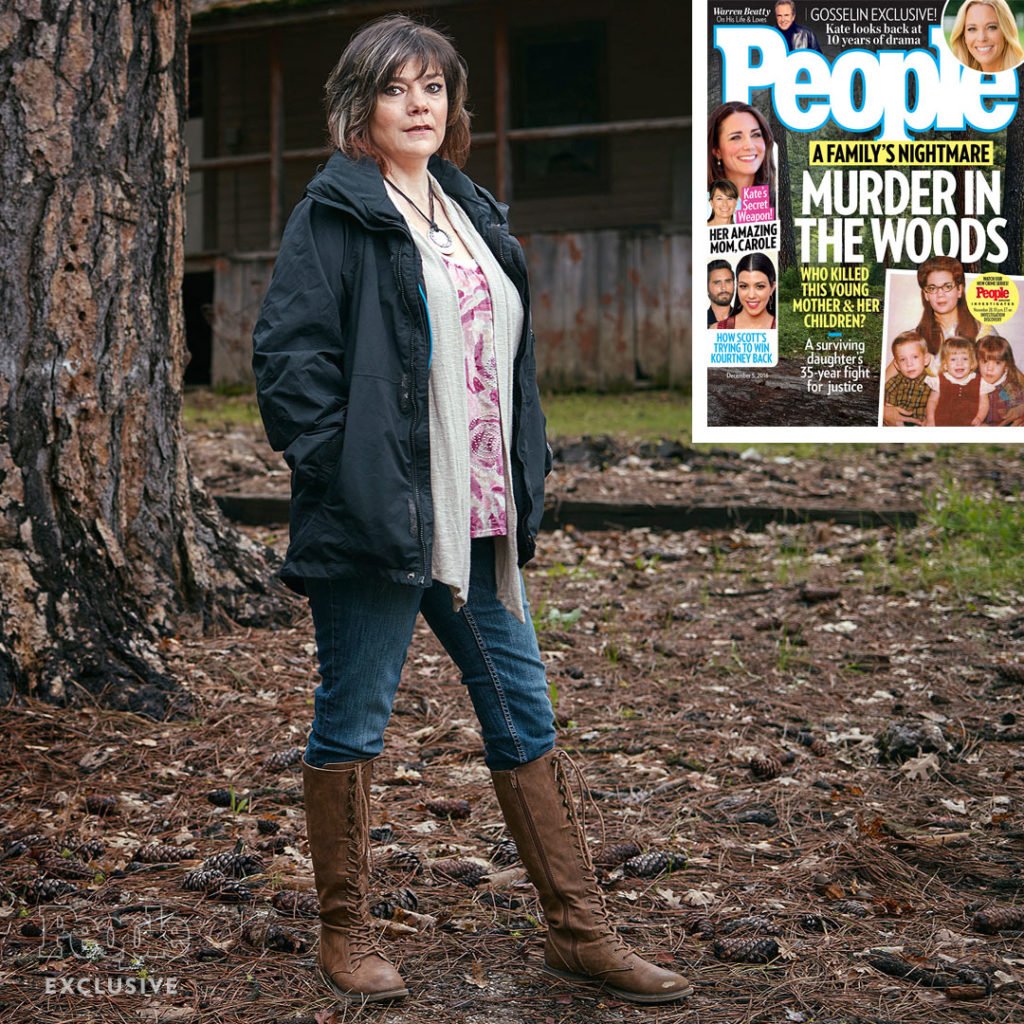 Unfortunately, Martin died in 2000, and Bo died in 1988. There was no real way to convict men who were already dead.

At this point, the case has grown cold. Sheila is still trying to get information to see what happened with her family.