This Swarm of Ladybugs Was So Huge, Scientists Thought it Was a Thunder Storm

On a beautiful sunny day, meteorologists realized they had another storm coming. 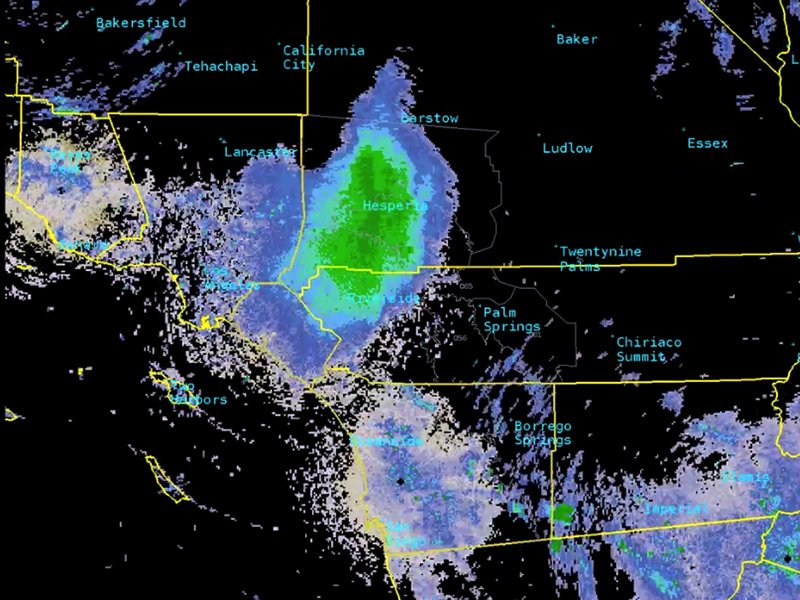 The National Weather Service was experiencing another clear day in sunny Southern California when their Doppler radar picked up a mass that looked like a violent thunderstorm, or possibly a Nor’Easter.

The only problem was, there wasn’t a cloud in the sky, and there wasn’t enough humidity present to cause a thunderstorm on such short notice. The San Diego Weather Authority called a weather spotter located in Wrightwood, California to get a closer look.

Much to their surprise, that storm cell they spotted on radar was actually a supermassive swarm of ladybugs. This is known as a “bloom,” and it’s a migratory pattern that ladybugs exhibit infrequently. This is theorized to be caused by the fluctuating temperatures on Earth, convincing ladybugs to migrate much earlier in the year than they typically do. 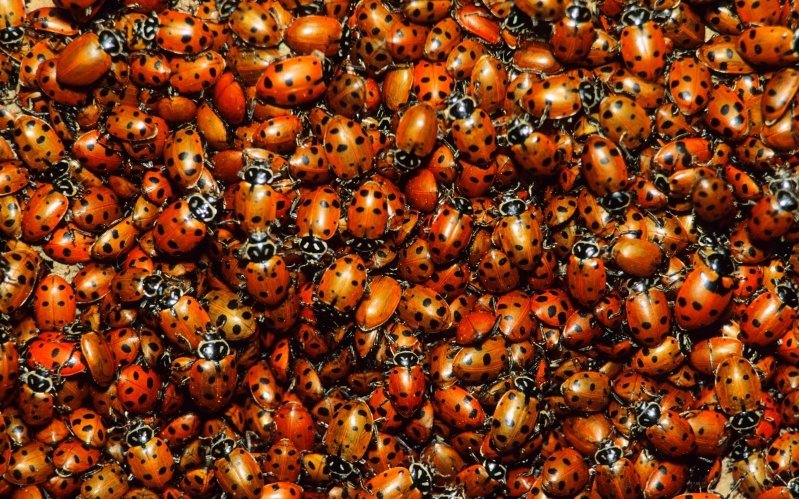 This swarm of ladybugs was roughly 80 miles long and 80 miles wide at the peak of its detection on the radar. This specific bloom contained millions of ladybugs, while the typical bloom would contain tens of thousands, to hundreds of thousands. This was an atypical phenomenon for sure, but meteorologists theorize that this strange behavior will continue unless the Earth’s temperature stabilizes.