The Horrific History of Bobby Mackey’s

The history of Bobby Mackey’s Music World starts in the 1850s. The land that the bar currently resides on originally housed a slaughterhouse and meatpacking facility.

It’s unclear how many people lost their lives within these walls due to mob violence. 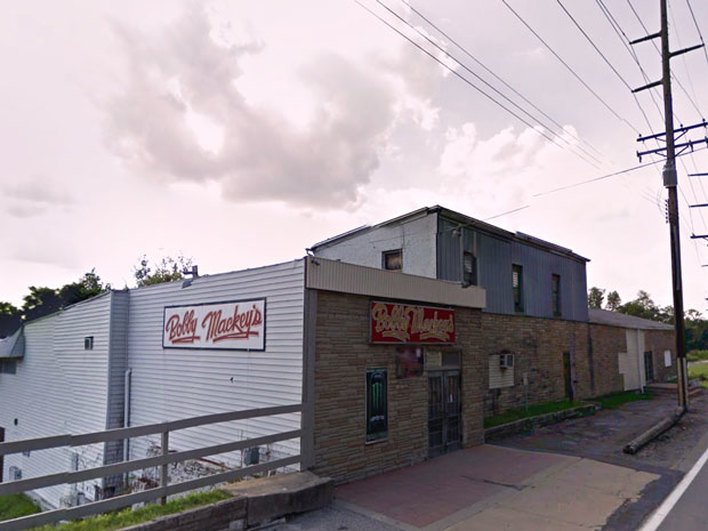 The most notable death that happened on the premise was that of a pregnant woman named Johanna in the 1940s. Allegedly, she was a daughter of one of the gangster casino owners.

The story says that Johanna killed herself because her father murdered her lover, Robert Randall… But, not before poisoning her father first. 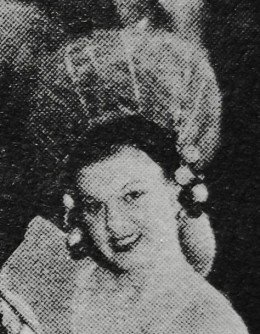 On January 31st, 1895, Pearl Bryan was murdered by boyfriend, Scott Jackson, and his friend, Alonzo Walling. She was 5 months pregnant.

Jackson and Walling were dental students and felt that they knew enough to perform an abortion on her. They ended up accidentally killing her… In order to cover up their crime, they cut off Johanna’s head.

Jackson and Walling were easily found guilty of the crime and were hung from the same scaffold at the same time. Alonzo Walling promised to come back and haunt the area. Many believe he haunts Bobby Mackey’s due to the strong paranormal portal that is there.

The head of Pearl was never found and the murderers never said where it was. Some believe that her head is in the bottom of the well in Bobby Mackey’s basement. 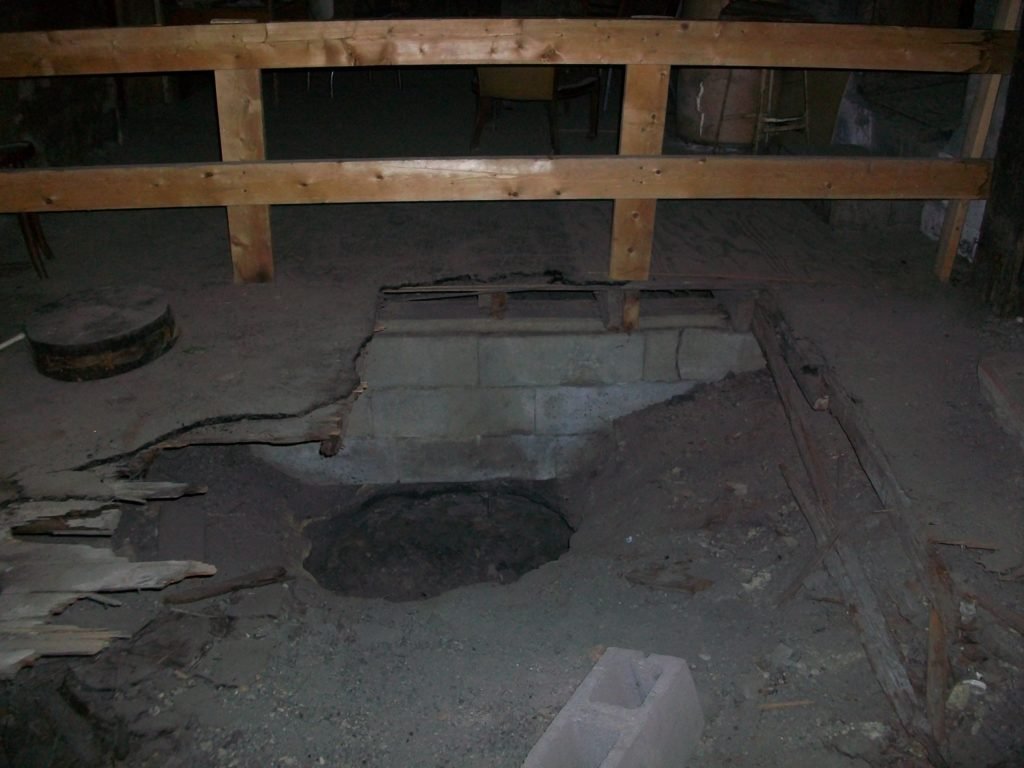 The Ghost Adventures crew have been to Bobby Mackeys time and time again, always experiencing things that change their perspective on the paranormal world. They’ve had some extremely paranormal occurrences, such as physical touches, scratches, and even disembodied voices.

Needless to say, the paranormal vibe of Bobby Mackeys is enough to bring the business, but it comes at a price!