In August of 1979, a headless torso was discovered hidden in a burlap sack by police officers in a cave near Dubois, Idaho. This was an extremely unsettling find and it set off a huge investigation to figure out whose remains they found.

After years of dead ends and no answers, an 11-year-old girl found dismembered limbs in 1991. All they were missing was the head, which would be extremely helpful in solving this mystery. Unfortunately, they never found the skull.

Over 40 years had passed with no real answers as to who this person was. Researchers and students from Idaho State University took on the case and brought in the DNA Doe Project for some help. Hopefully, with the advances in genetic technology, they will be able to figure out who this victim is. 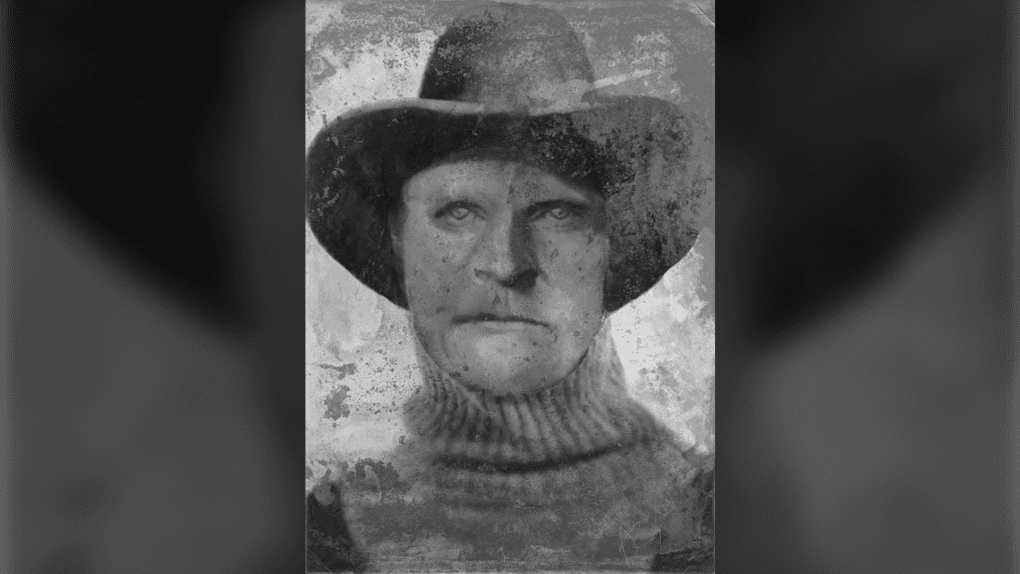 The people over at the DNA Doe Project took DNA from the remains and were able to build a family tree for the unidentified person. Using forensic genealogy, they were able to figure out a living grandchild of the deceased and solve the decades-long mystery.

The team took this information to the Clark County Sheriff's Office who confirmed the identity.

The body belonged to Joseph Henry Loveless, a jailbird who was killed in 1916.

Loveless was born in 1870. He had one child with his first wife and four with his second. In 1913, he was arrested for bootlegging and again in 1914 after one of his escapes from jail. 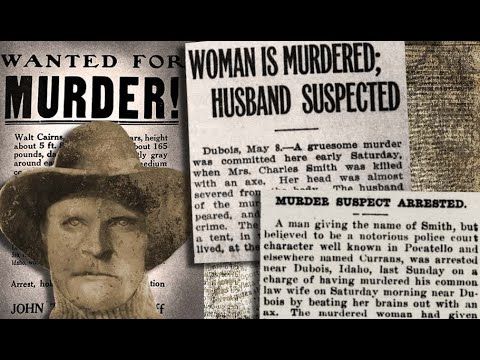 He sat in jail until 1916 when he escaped once again. He was recaptured soon after and, yet again, escaped.

A few weeks after he fled jail, he murdered his second wife. This time, he was carted off to jail as a murderer. At her funeral, his son was quoted saying, "Papa never stayed in jail very long and he'll soon be out."

After the funeral, he was reported missing from jail. He was never found alive.

The case is still ongoing as no one knows who killed Loveless or how he ended up strewn all over Idaho. He was dead for over 100 years before he was ever found.