Joseph Stalin Was Actually Worse Than You Thought He Was

Although he was responsible for the deaths of 20 million people, he also invented photo editing, which is important, I guess? 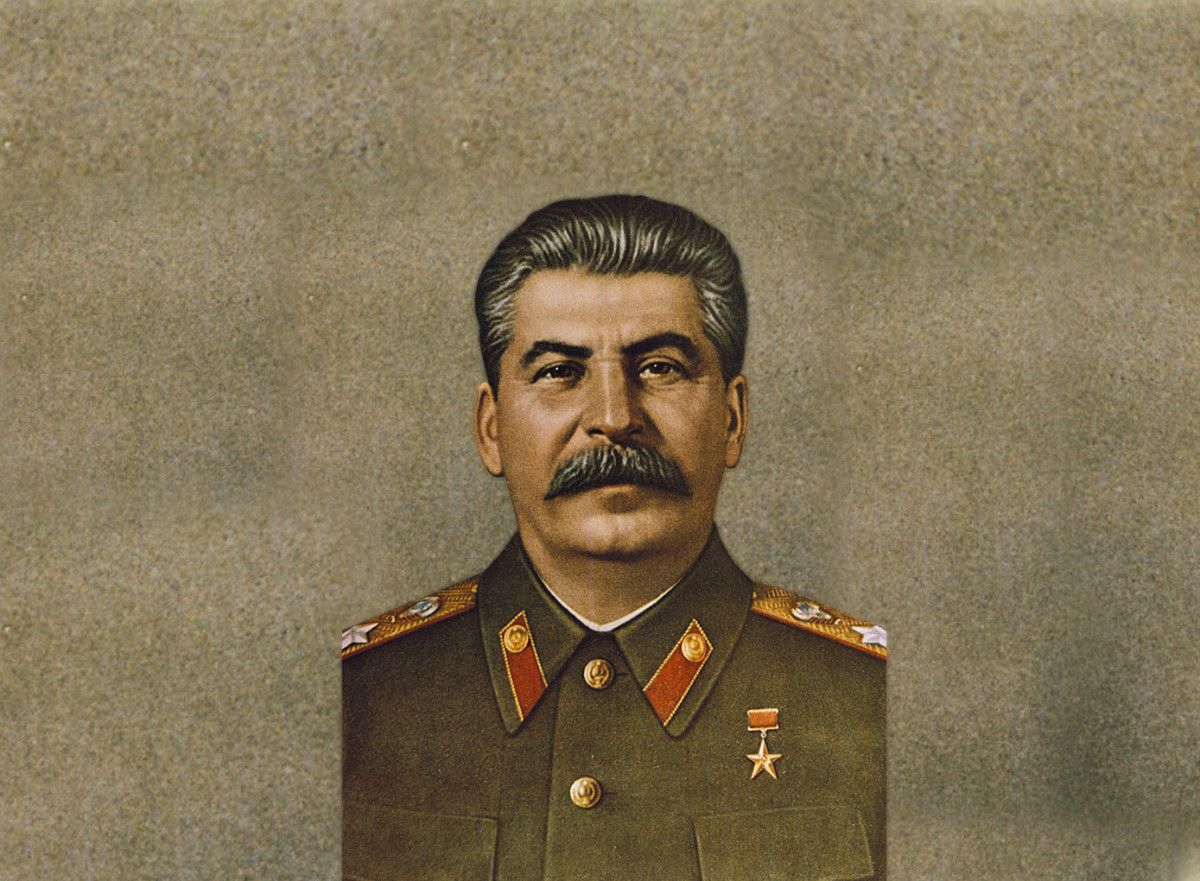 Stalin might just be the most interesting man in Communist politics. Although he gave the principles of socialism and society over capital a bad reputation, AND he killed 20 million people, its impossible not to recognize some of his strange and confusing life circumstances as important.

Stalin was born into a poor family in Georgia, they bounced from farm to farm to make ends meet so Joseph didn't get any schooling as a child, he only knew manual labor.

At a young age, Stalin contracted smallpox, leaving him covered in scars and close to death. Following his bout of smallpox, Stalin struck out to become a Catholic priest, partly because the religious garb would cover the scars on his arms and legs. He was denied from the parish because his political views and his opinions on society were far too radical for the late 1800s. 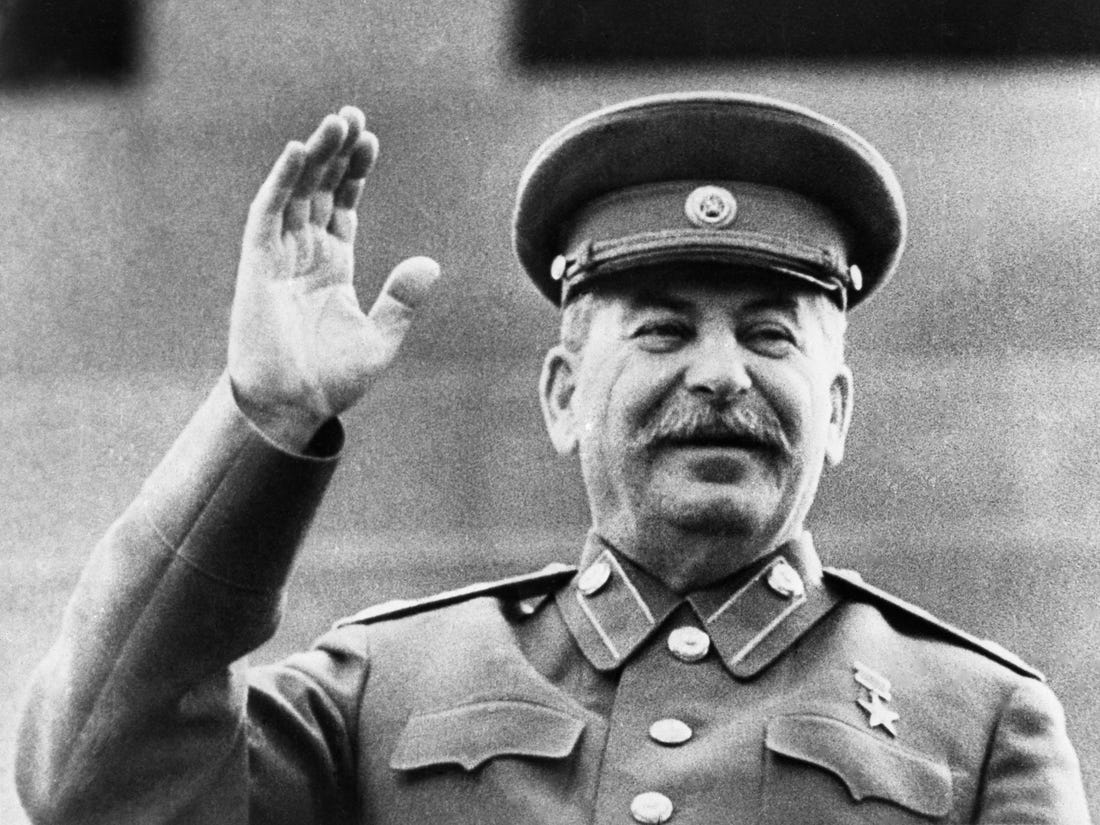 After Stalin left the parish, he met a man who shared his political views and opinions, this man was named Vladamir Lenin. Long story short, Lenin and Stalin led a group of freedom fighters to overthrow the government, creating the first and only Soviet Union.

When Lenin passed away (it is rumored that he was murdered by Stalin), Joseph Stalin stepped into office. He had already had a reputation of being a completely bonkers person, and this position of power allowed him to put himself on the hot seat and entertain all of his strangest desires.

Stalin sided with Hitler during WWII, and he personally conducted his own purges, killing an estimated 20-40 million people, and putting dozens of millions more into labor camps.