Today is the 17th Anniversary of Gary Ridgway's Arrest

The man who killed 71 women was arrested on charges for 48 of those murders on this day in 2003. 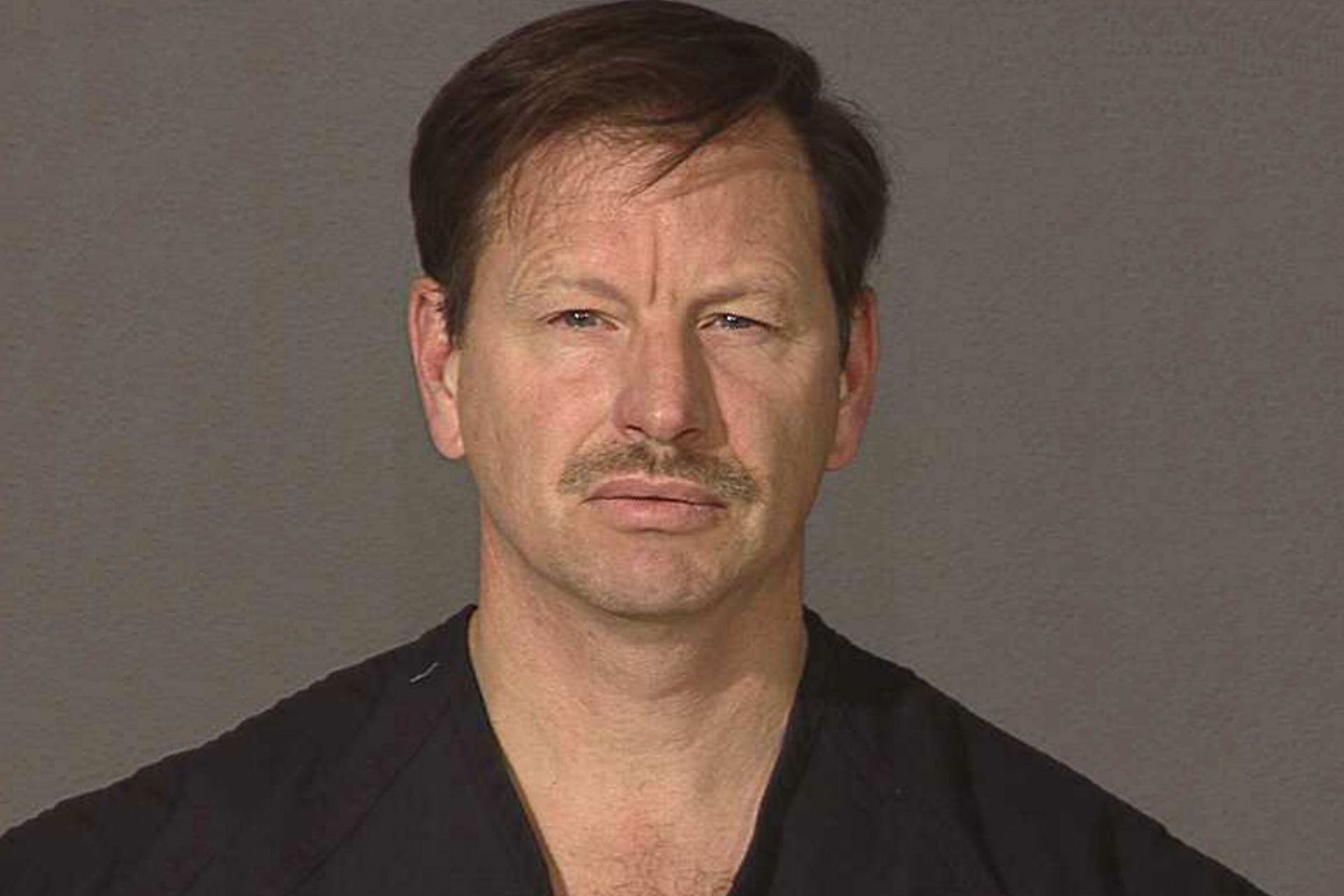 Gary Ridgway was one of America's most prolific, demented, and dangerous serial killers until this day in 2003.

Over the course of 10 years (or so he says), Gary Ridgway targeted women, mostly prostitutes, and runaways, and solicited their services/attention, only to lead them to their eventual deaths. This behavior was present early on in Ridgway's life, and the information that we have gathered from studying his behaviors has brought a large amount of clarity into how we study serial killers today.

For starters, Ridgway had a violent relationship with his mother, and an open Oedipus complex, that complicated his youth. He tested at an extremely low IQ and he had to repeat large portions of his schooling. Ridgway developed an obsession with sex and death at a young age as well, and he attempted his first murder at the age of 16, which was never reported until the 2003 reckoning. 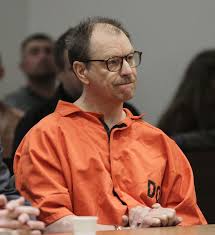 Ridgway ended up growing up to develop a serious complex against women. He went through a cycle of three marriages, in which he regularly sexually abused his wives without any legal or social repercussions, all while he was secretly picking up prostitutes, having sex with them, murdering them, and dumping their bodies in the woods.

Ridgway's life went from bad to worse over the course of the last few years of his freedom. He was divorced by his third and final wife, after that, he went on a full time killing spree. He worked at an automotive development facility as a spray painter, which inevitably led to his capture.

At the scene of most of his murders, there was a good deal of spray paint residue that was traceable back to the factory that he worked at.

On November 5th, Ridgway was appointed as a major suspect in the case of an unidentified strangled woman found in the woods that had particles of spray paint from Ridgway's factory found on her.

This ended up being Ridgway's downfall, he was given 48 life sentences and he will remain in prison until the day he dies.