Who is the Florida Man, and Why Can't He Stay Out of Trouble?

The Florida Man wouldn't exist if it weren't for the bizzarity that is Florida. More on that after the picture. 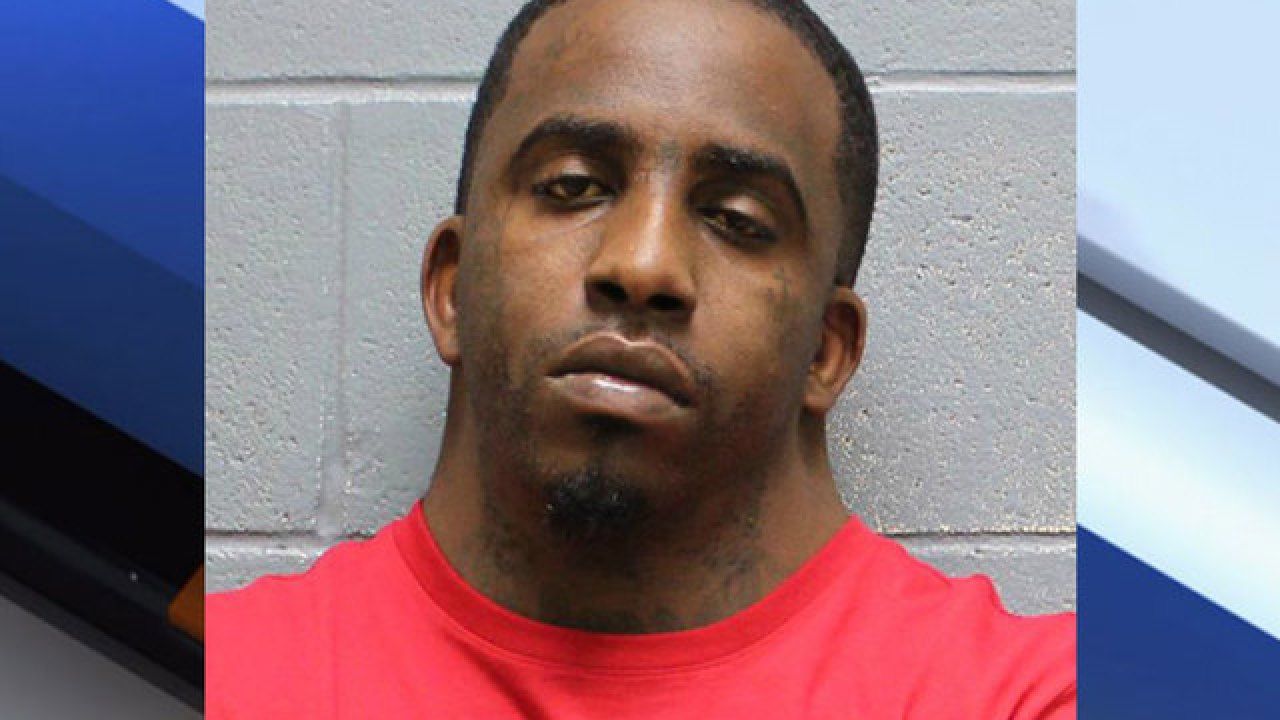 The worldwide fascination that is "The Florida Man" seemed to come out of nowhere and took the internet by storm back in 2013 when the Twitter account @_FloridaMan started posting strange police reports that could only have happened in Florida. Oddly enough, these reports were mere highlights of the consistently absurd crimes that are committed in the state of Florida.

A large contributor to the outrageous streak of crimes in the southernmost state is due to the international drug trade, specifically stimulant trades. Florida is (still) the foreground for the reception and output of most amphetamine-based drugs that come into the country, and the unlucky inhabitants of Florida end up becoming the guinea pigs for whatever new substances come over the aquatic border.

Although this explanation helps clarify several hundred cases a year, how can we explain the other seemingly unrelated cases of insanity? 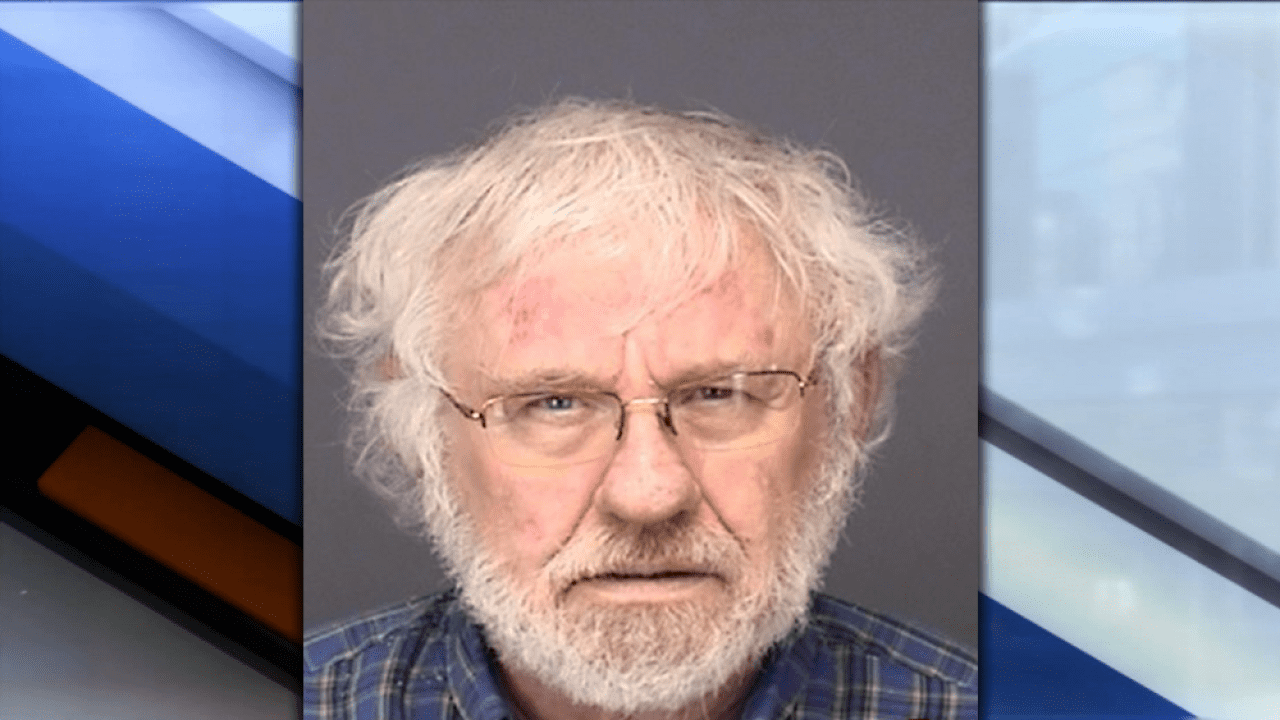 Although a combination of drug abuse and poor decisionmaking is the typical causation of the Florida Man epidemic, a wide range of root causes suggest that there are some even deeper and darker origins of this phenomenon.

Florida just has a higher rate of crime than other states. This has been linked to the warmer climate, which naturally raises the crime rate of specific areas. Statistically, when a state or county is generally warmer than its surrounding area, people are more active. When more people are densely packed into microcosms connected by highways, like Florida, those people tend to influence each other.

Florida man is an old and consistent epidemic that doesn't really change our lives too much outside of the internet, but for those who live in the sunshine state, this is a constant threat.