The Duggars are in the news once again, but it's not for another pregnancy announcement (that was about a week ago.) The eldest Duggar, Josh, has been arrested and held without bail in Arkansas on counts of possession of child sexual abuse material. He was arrested by Homeland Security, but neither teams were able to comment on the arrest.

Duggar was involved in multiple scandals within the past few years. He is a part of the 19 Kids and Counting clan, where his parents, Jim Bob and Michelle, had 19 children. In 2015, he was outed as a child molester and had molested multiple young girls, including his sisters, when he was a teenager. His sisters were outspoken about their trauma at the hands of their brother but claimed that their relationships had mended. 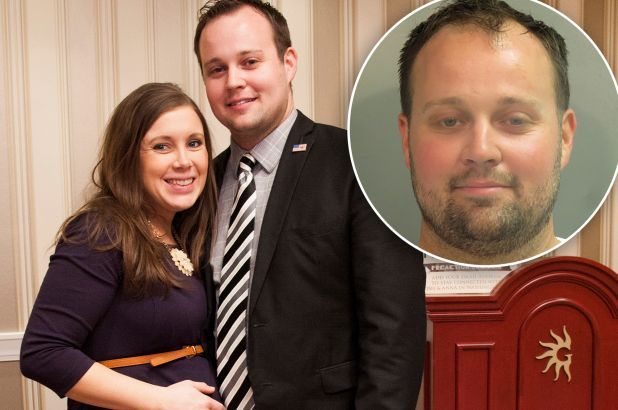 Later that same year, Duggar was involved in a completely different scandal: one that involved his marriage. He was outed by a woman who belonged to the infidelity site Ashley Madison. She claimed that she and Duggar had an online relationship outside of his marriage to his wife, Anna. He claimed that he had been unfaithful and that he did have an addiction to pornography. He and Anna currently have six children. This past week, Anna announced that she was pregnant with their seventh child.

Homeland Security raided a dealership where Duggar worked in 2019. There was a civil lawsuit filed for real estate fraud. He failed to show up in court. 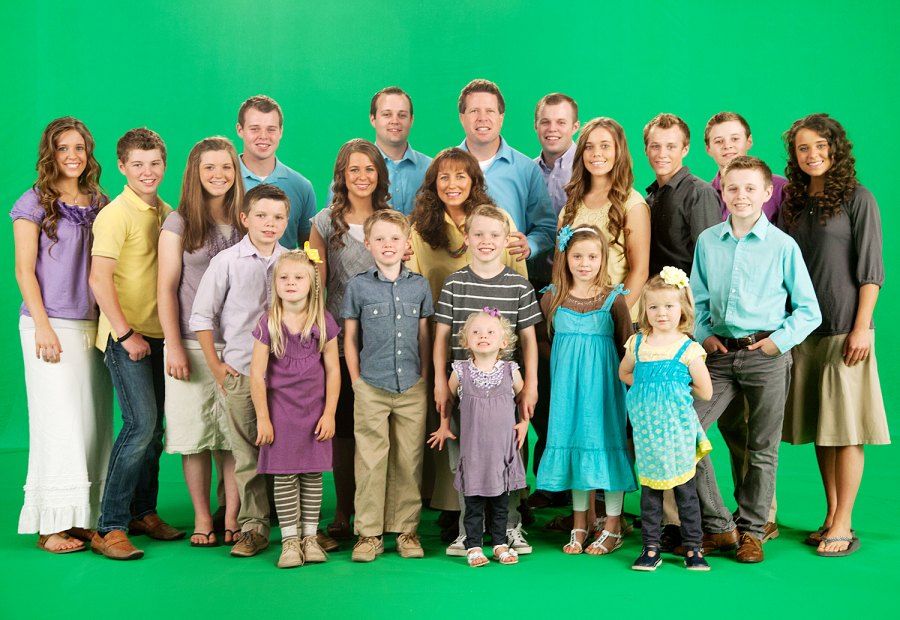 His charges were published on April 30th. Josh was arrested for receipt and possession of child sexual abuse material. According to the Us Attorneys Office of Western District of Arkansas, he downloaded the material off of the internet. He faces up to 20 years of prison and fines up to $250k on each count. His parents posted a statement on their website:

"We appreciate your continued prayers for our family at this time. The accusations brought against Joshua today are very serious. It is our prayer that the truth, no matter what it is, will come to light and that this will all be resolved in a timely manner. We love Josh and Anna and continue to pray for their family."

The Duggar family was in the spotlight due to their religion and desire to have a big family. Their show ended in 2015 after Josh's molestation abuse came to light, but the daughters continued with a show called Counting On. Jim Bob and Michelle have 19 children and 23 grandchildren. 10 of the children are married. Currently, they have five children under the age of 18.