La Luchadora Juana Barraza was a full-time professional wrestler by day, and a granny killer by night. 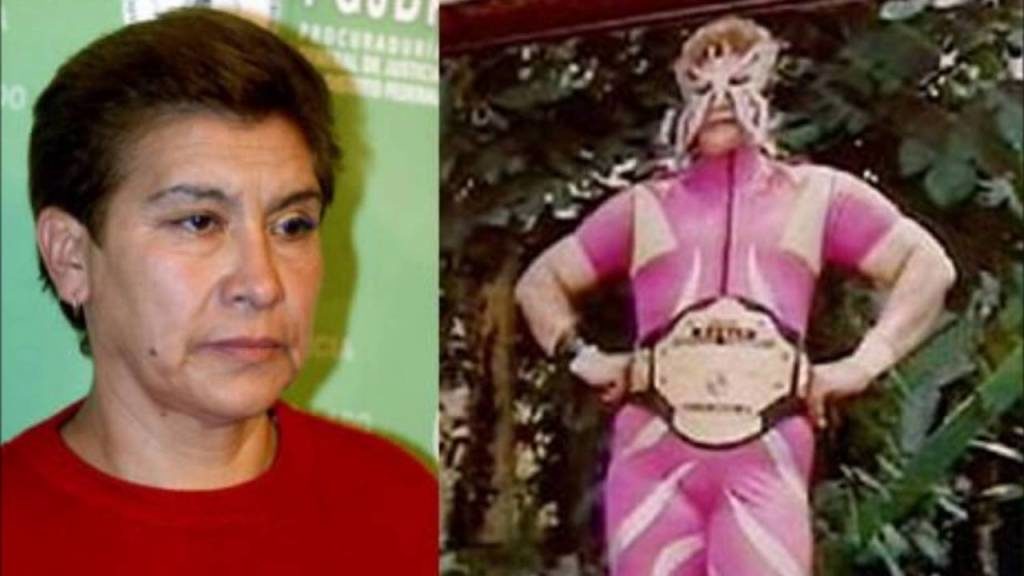 Juana Barraza worked as a part-time popcorn vendor and luchadora in Mexico City. Her character name was “The Lady of Silence,” which was pretty fitting for her her actions outside of the ring.

At night, typically after matches, Barraza would take to the streets to seek out old women. Masquerading as a kind passerby who offered to help bring groceries into old women’s houses for them, or as a medical professional who worked for the government to assist them with living. Barraza would use these excuses to enter old women’s houses, search for a strangulation weapon like pantyhose or a phone cord, and she would choke her victims to death.

Barraza would then take an object from the victim’s house, not motivated by financial gain, to serve as a memento for those she killed.

The police assumed that this killer was a man, based on the descriptions of witnesses because Barraza was short-haired, fairly tall and stocky, she got away without any action from the authorities. Although it is unconfirmed, it is safe to assume that Barraza had been killing people since the early 1990s, and she took a short break from 2003-2006.

In December of 2006, Barraza strangled an 82-year-old woman with a stethoscope and fled her apartment. A woman who was renting a room in the old woman’s house returned to find her lifeless body, she contacted the police and they were able to find Barraza before she had the opportunity to flee the surrounding area. 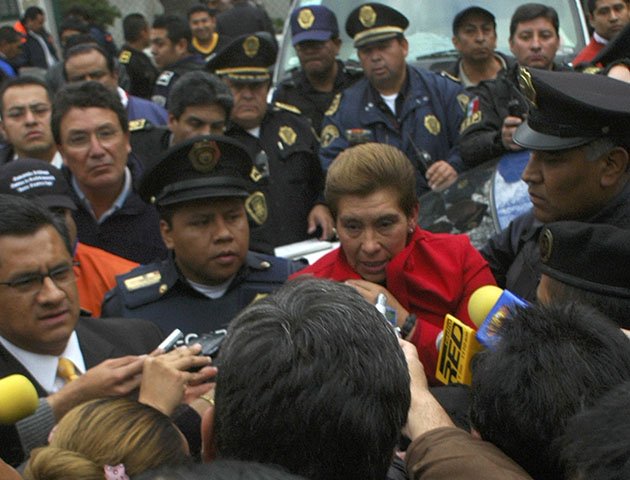 Barraza admitted to killing one other person and claimed that her hatred for old women stemmed from her alcoholic mother, who traded Barraza to an abusive man for three beers when she was a child. Authorities were able to trace her finger-prints back to the scenes of 16 of her crimes, but it is safe to assume that the number of people she murdered could be up to 49, due to the very specific methods of attack that she exhibited.

Due to all of the information available, Barraza was tried and convicted of the 16 linked murders, and sentenced to 759 years in prison. Barraza is still alive in a maximum security prison in Mexico City.