For those who don’t know, you’re gonna learn. 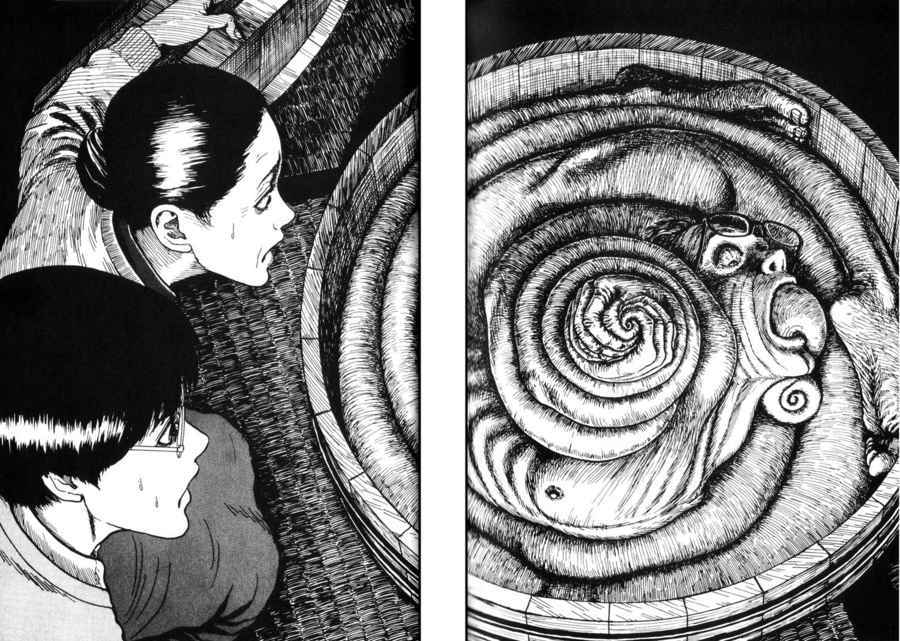 After nearly 20 years of refusing to adapt Uzumaki to an anime format, Junji Ito finally cracked and agreed to allow Hiroshi Nagahama to direct his masterpiece, and allowed Colin Stetson (sound designer and composer from Hereditary) to build a soundtrack.

Uzumaki is an early horror manga made by the legendary Junji Ito, Japan’s most prestigious and historical horror manga author and illustrator.

Uzumaki is set up in a small city in suburban Japan. This city was cursed by a strange spirit and is now being haunted by a demonic force that uses spirals to manipulate and kill its victims.

Junji Ito might have been the first Japanese horror author to portray a world that is destined to collapse, yet the events involving the malicious spirit seem fairly non-violent and peaceful, even when they are grotesque and otherworldly. 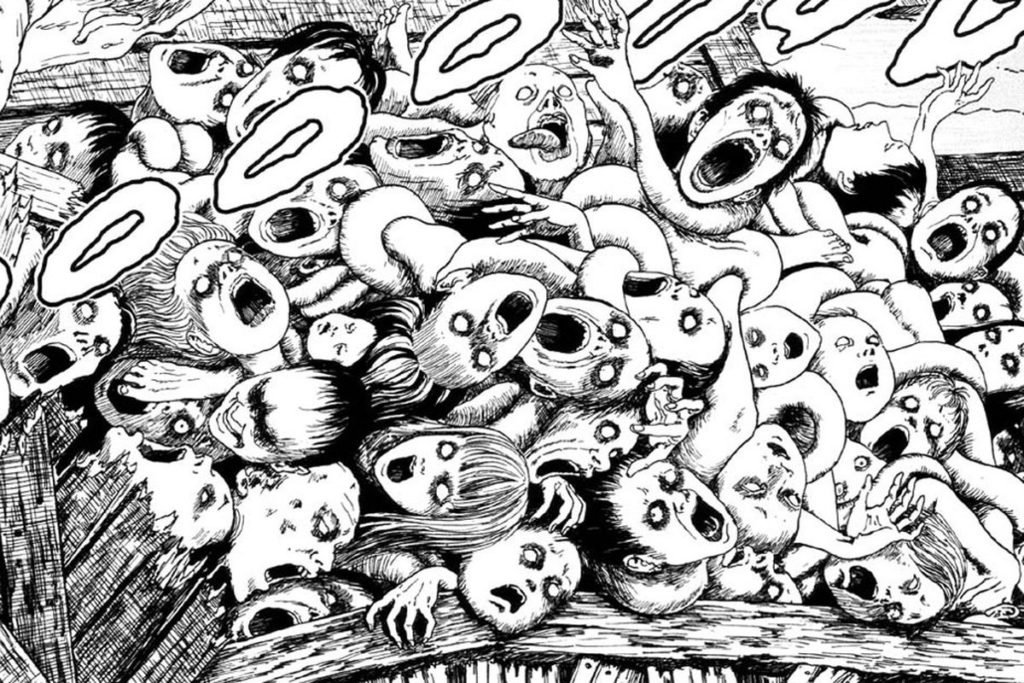 Toonami has recently picked up four episodes to tell the story of Uzumaki. This will air on Toonami and Toonami only, no streaming platforms to speak of.

Hopefully, true Junji Ito fans will appreciate this adaptation. Some critics say that this kind of adaptation could never portray Uzumaki to its full effect, and while that might be true, we’d rather wait for the real thing to make our own decisions about it.