Bell committed her first murder when she was just 10-years-old. This set off a chain reaction of serial murders with nobody to point fingers at. 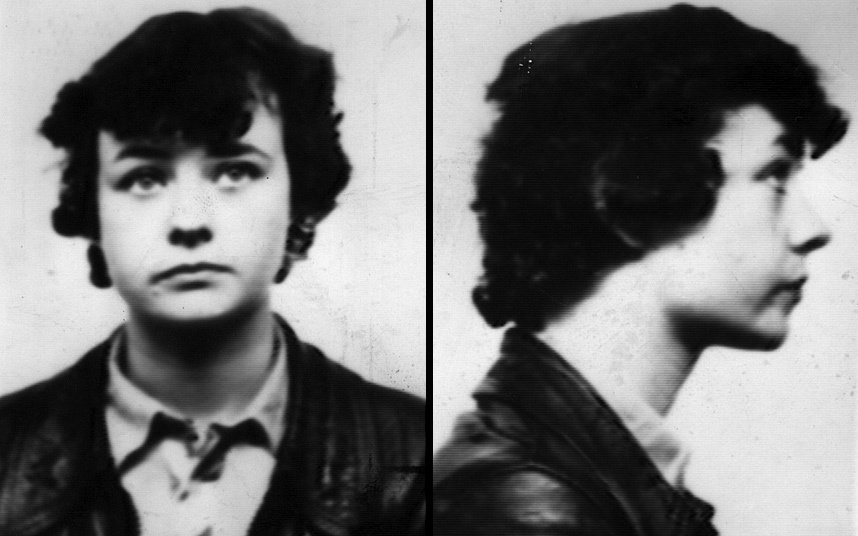 Betty Bell was a prostitute at age 16, she gave birth to a little girl, and she named her Mary.

Betty Bell traveled quite a bit for work, so she would abandon Mary alone at home for long periods of time. This might sound traumatizing to anyone else, but Mary loved the time that she got to spend alone, due to her mother’s constant physical and emotional abuse.

Mary was “accident-prone,” she was constantly falling and hurting herself, she once had “accidentally” fallen out of a window, and one time she overdosed on sleeping pills.

Although this has never been confirmed, Mary’s statement about her abusive mother said that she would force Mary to get into these grand “accidents” because Betty craved the attention that she would get when her daughter was hurt.

Violence was a huge part of Mary’s life, and she started acting out her mother’s tendencies on other children. Mary had allegedly pushed a toddler off of the roof of an air raid shelter, badly injuring him. Mary was not punished for this violent act, because she was so young.

On May 25th, the day before her birthday, Mary Belle strangled a four-year-old named Martin Brown to death.

Much like what her mother taught her, Mary sought out acknowledgment for her crimes. She walked around town, and in school, telling anyone she could that she was the one who killed Martin Brown. Nobody believed her since she was an 11-year-old girl who had a reputation for being a liar.

Two months later, Mary killed again. This time she murdered a boy named Brian Howe by strangling him and cutting his body with scissors. 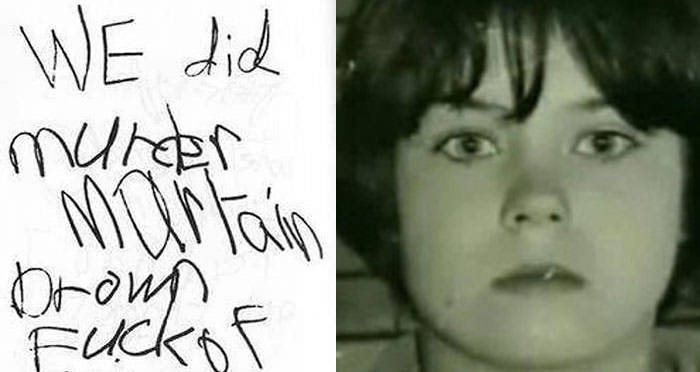 The police finally caught onto Mary’s antics, she was interrogated and charged. She was convicted of manslaughter, not murder, and was released 30 years after her sentencing.

Mary Bell was released from prison in 1980, and she still lives today. Her family stays in hiding and is actively being protected by the police.