Melvin Martin Jr. got onto a Greyhound bus in Louisville, Kentucky, and headed to his parent's home in Chicago. Like most passengers, he had a few large suitcases that looked well packed for a long trip.

Martin got off the bus without a problem and his parents met him at the station. They welcomed their son into their home and were excited to see him. After a few days, they realized that Martin hadn't unpacked his bags. They grew worried and suspicious. 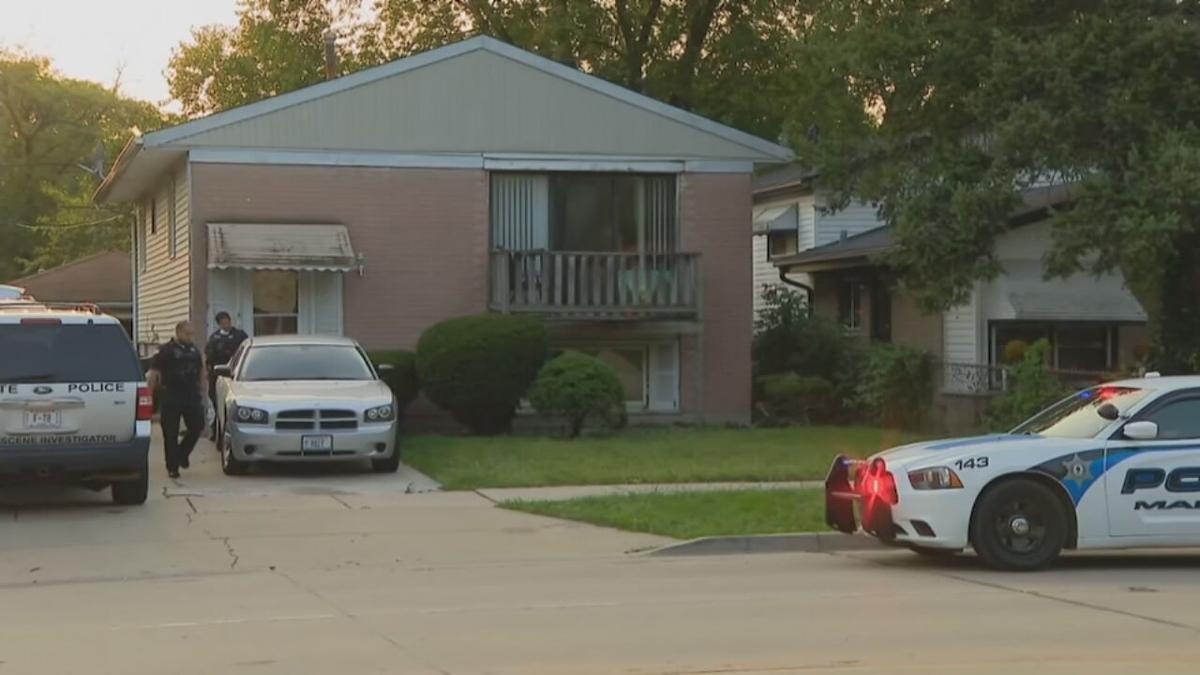 One day, Martin excused himself to go to the library. That's when his parents decided to check out the suitcases for themselves... To their horror, the suitcases began giving off a foul odor. One look inside showed a human body part. The parents backed away and immediately called the police.

The body in question is most likely that of his 31-year-old girlfriend who he shared a home in Kentucky. Her torso was missing, so Chicago police looped in Louisville police to check out the home. The police found her torso and concluded that she was murdered in the home. Forensics haven't come in yet, but both departments are positive the DNA will match. 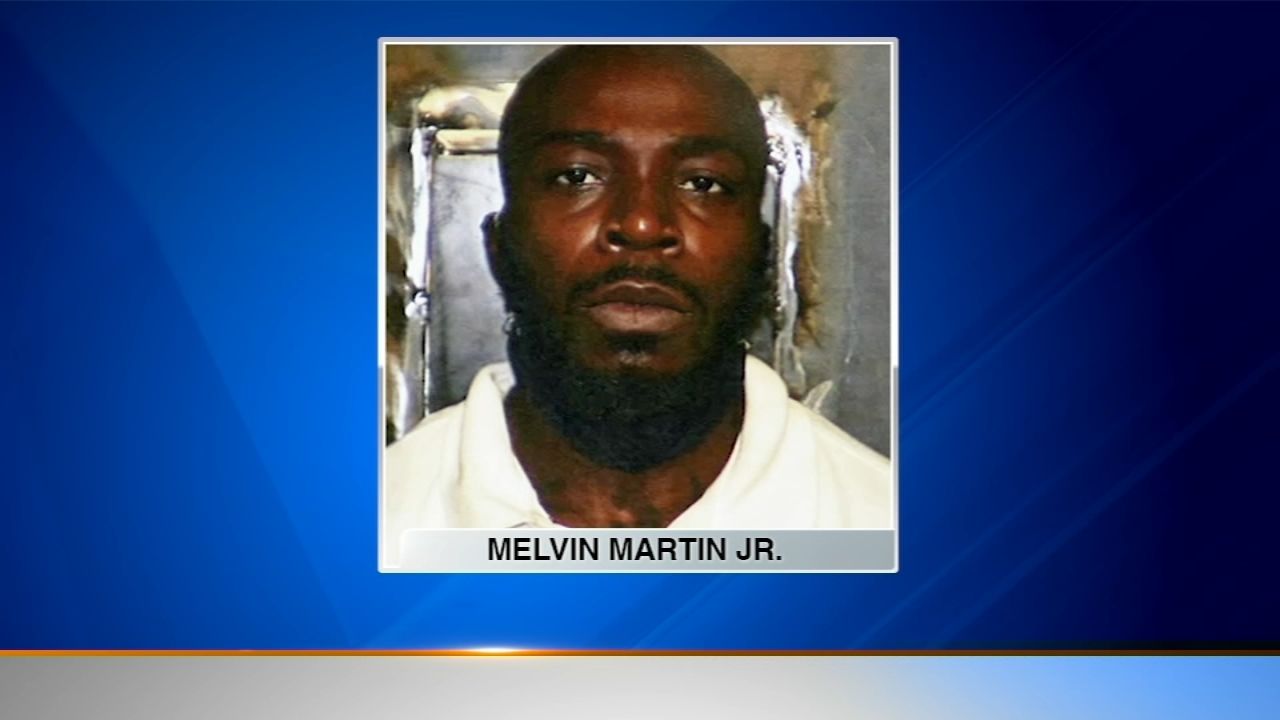 At this time, Martin has been arrested for being a fugitive of justice. Until a proper investigation is conducted, they will not be able to charge him with murder. News spread, and neighbors were horrified.

“That’s even more crazy — traveling body parts,” David Scott, who lives across the street, told CBS Chicago. “You see stuff like this on TV.”