This legendary wrestler’s career ended in seconds, in memoriam, let’s talk about why. 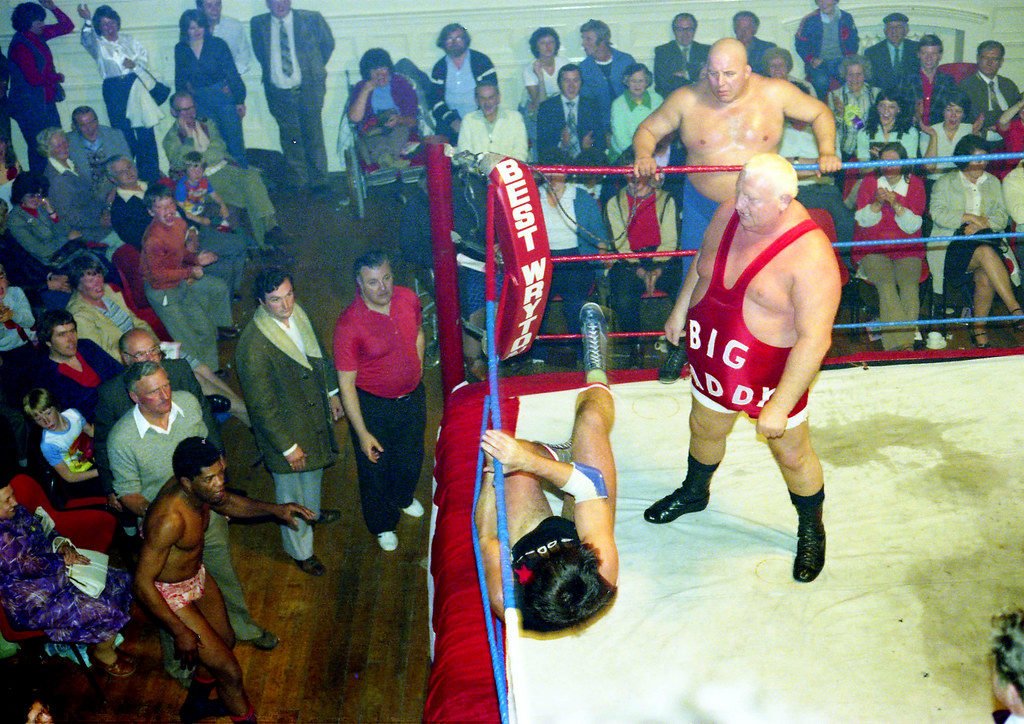 King Kong Kirk’s greatest rival was another huge man who went by the name “Bid Daddy.”

For reference, Big Daddy and King Kong Kirk were both famous heavyweight wrestling champions in the 1980s. They performed a showy style of wrestling, very similar to the style that you’d see on WWE nowadays.

Big Daddy’s famous move was called the “Splashdown,” which entailed him diving on top of his opponents and subduing them with his full 336lb bodyweight. This move ended up being King Kong Kirk’s downfall.

The night of the incident, Big Daddy and King Kong Kirk stepped into the ring. This was before the days of scripted winnings, choreographed moves, and approved interactions. Underground wrestling in the ’80s was more about the show, not necessarily the context.

Big Daddy gave Kirk a look, flipped him to the ground, and performed his famous bellyflop maneuver.

The ref counted down from three, and Kirk was officially knocked out. The only problem was, Kirk wasn’t breathing.

EMT’s flooded into the ring to assist Kirk but his heart had been stopped. Kirk wasn’t coming back to life. 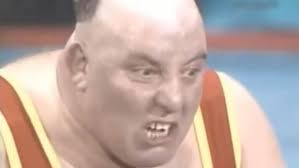 Big Daddy caused Kirk to have a heart attack when he pinned him down. Big Daddy compressed Kirk’s heart.

It took eight EMT’s to pull King Kong Kirk onto the stretcher to put him in the ambulance. A police investigation was started but Kirk’s death was within the waiver guidelines for being part of this organization.