The idea of a serial killer is usually rooted in infamy. In recent years, copycat killers have come out of the shadows. Some killers have even stated that they killed just to have their names go down in history. Obviously, it's a tactic that works since everyone talks about them in the true-crime realm.

The serial killers who wanted to get famous are the ones who write cryptic letters, leave behind bizarre evidence, and even call news reporters using fake voices. Some of these cases have never even been solved. 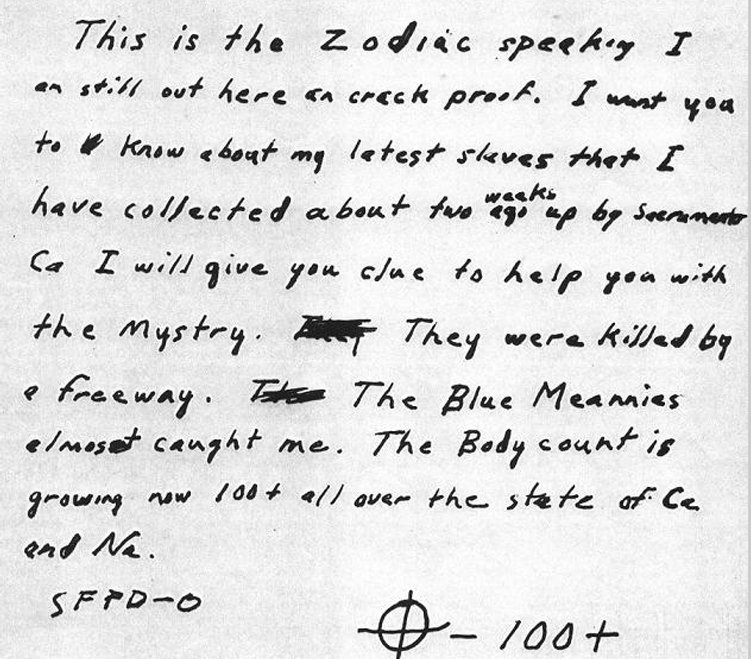 The Zodiac Killer Cipher is probably one of the most famous cryptic letters out there. The Zodiac Killer is responsible for at least five murders in the San Francisco Bay Area during the '60s. The first cipher was sent on July 31st, 1969. They allegedly wrote:

"I LIKE KILLING PEOPLE BECAUSE IT IS SO MUCH FUN IT IS MORE FUN THAN KILLING WILD GAME IN THE FORREST BECAUSE MAN IS THE MOST DANGEROUE ANAMAL OF ALL TO KILL SOMETHING GIVES ME THE MOST THRILLING EXPERENCE IT IS EVEN BETTER THAN GETTING YOUR ROCKS OFF WITH A GIRL THE BEST PART OF IT IS THAE WHEN I DIE I WILL BE REBORN IN PARADICE AND ALL THEI HAVE KILLED WILL BECOME MY SLAVES I WILL NOT GIVE YOU MY NAME BECAUSE YOU WILL TRY TO SLOI DOWN OR ATOP MY COLLECTIOG OF SLAVES FOR MY AFTERLIFE. EBEORIETEMETHHPITI"

That was only the first of many. The killer has never been caught. 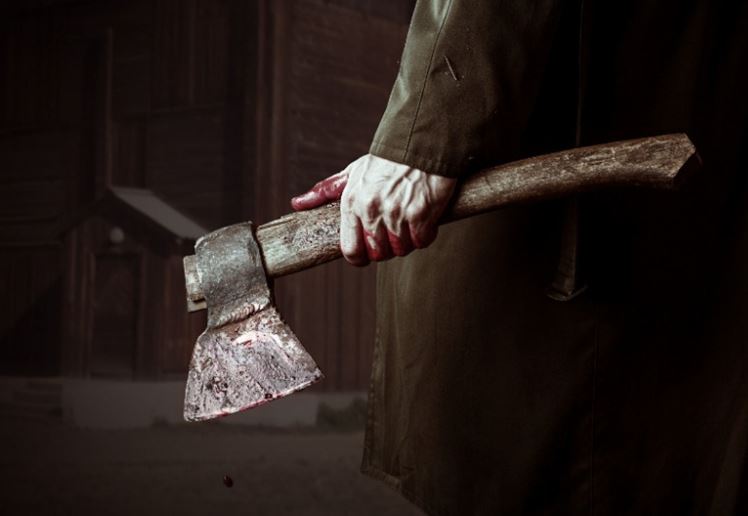 The Axeman of New Orleans struck fear in the residents of the city. Between May 1918 and October 1919, the city of New Orleans was under total control of the Axeman. He typically broke into homes in the middle of the night and murder his sleeping victims.

On March 13, 1919, the Axeman wrote a letter that was published in several New Orleans newspapers threatening an attack. He wrote that the people should play jazz music all throughout the night in order to be spared. No one was killed that night.

“Undoubtedly, you Orleanians think of me as a most horrible murderer, which I am, but I could be much worse if I wanted to. If I wished, I could pay a visit to your city every night. At will, I could slay thousands of your best citizens, for I am in close relationship with the Angel of Death.” 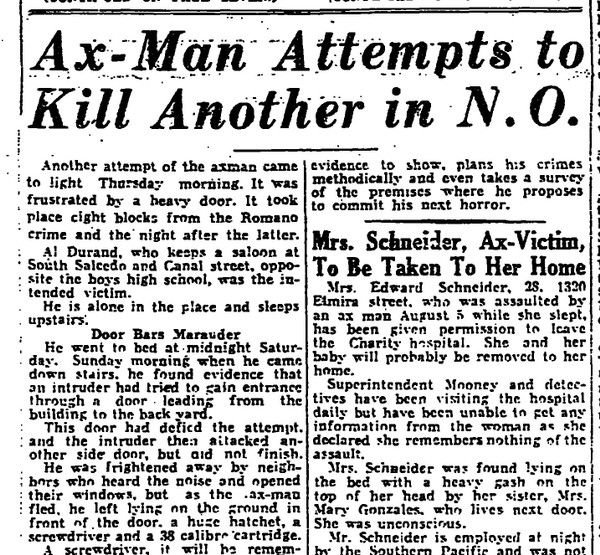 Jack the Ripper and The Golden State Killer have also apparently written into newspapers to taunt the police and threaten future victims.