Link’s Awakening Is Secretly The Darkest Legend of Zelda Game

Outside of its cheery exterior and colorful world, there is a terrifying story of colonialism present within Link’s Awakening. 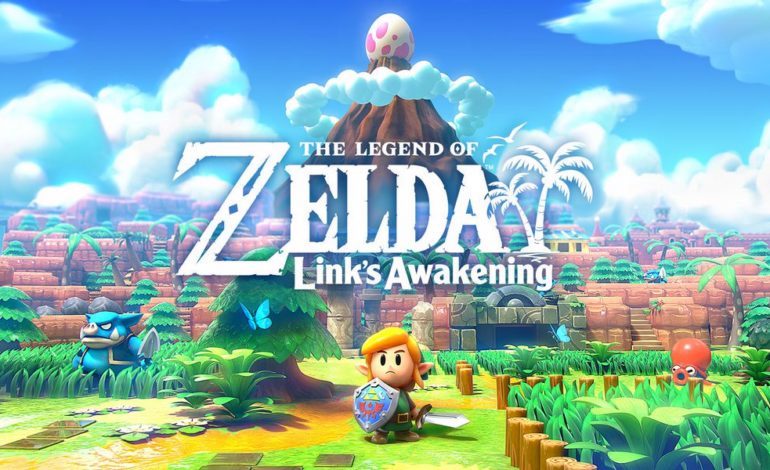 Link’s Awakening is an uncharacteristic Zelda game. For starters, you wake up on a beach like the opening of Inception, you don’t know who you are or where you are, but for some reason, you have to crack a giant egg that’s stuck in a volcano and that is the only way to leave.

The theming of the game is bright and cheery, and from the beginning on you believe that you’re helping the townsfolk by defeating every “boss,” all while you’re intruding on this untouched land, essentially colonizing and destroying what you see fit to destroy.

The introduction to the game is in standard Zelda fashion, you wake up, something evil is around you, and you go and defeat it after passing a series of challenges and collecting useful tools, but Link’s Awakening isn’t like that on the inside.

These townsfolk are living happily and harmoniously with the world around them, regardless of the “threats” that Link sees fit to deal with.

This game canonically refers to death as “awakening,” and without spoiling anything, the concept of awakening probably means exactly what you think it means. This is in the title of the game, this entire world is within Link’s dreams. When he attacks an enemy, he awakens them, casting him out of his dream, or so we thought.

As the game goes on, this inevitable sense of dread creeps into the dialogue from the enemies and NPC’s in the game. They go from admiring your tact and capability to embark on an adventure, to begging him to stop doing what he’s doing because he was awakening the world around them, the only world they have. 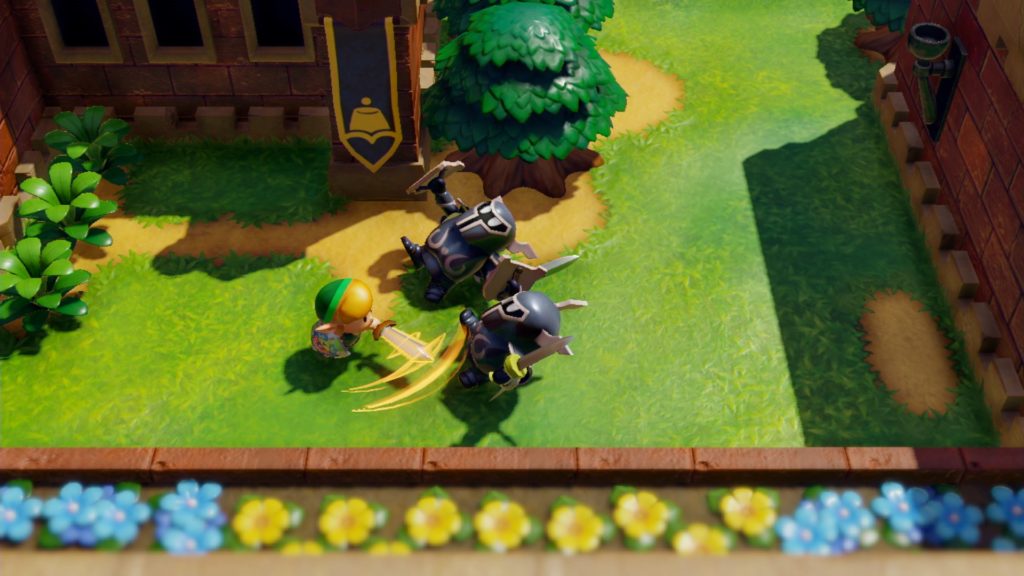 Link is essentially committing mass genocide. Like, yes this is a video game, but it is more present here than any other game in ANY classic series. Link actively commits crimes against humanity (or pig-manity?), while attempting to free himself from a dream world, which he doesn’t even know is actually a dream world.

Towards the end of the game, the townsfolk warn you to stop doing what you were doing because you are “upsetting their order” and they “like the world they live in,” but the game is designed to push the player forward.

Inevitably, you must destroy this world to escape it, and in doing so you take the lives of thousands of innocent “dream people,” and you delete the island that you suspect is not real, although you have absolutely no proof.