Long-Lost Grave of Elephant Man Has Been Found

Joseph Merrick was born in August of 1862 in Leicester, England. He had a normal childhood until he was about five when his condition began to develop.

Merrick had a skeletal and soft tissue deformity that gave him a bizarre outward appearance and a lot of attention. On the inside, he was known as being sweet, quiet, and very friendly.

His head measured 36 inches in circumference. His right wrist was 12 inches and one of his fingers was five inches. 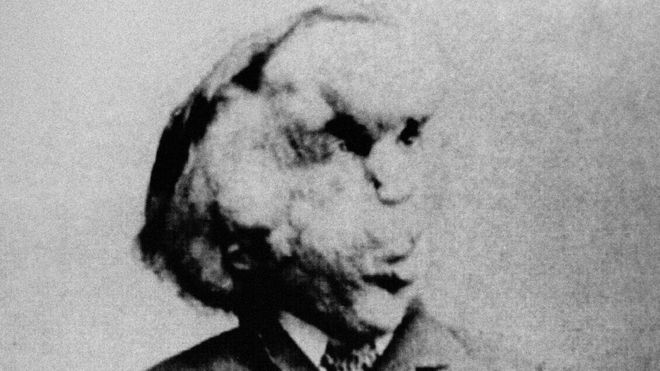 He died on April 11th, 1890 at the young age of 27. He was asphyxiated by the weight of his own head after he tried laying down.

Author Jo Vigor-Mungovin has written a biography of Merrick and has been enthralled with his story for years. She knew that his skeleton and soft tissue had been separated, but the location of the soft tissue burial hasn’t been made known.

Vigor-Mungovin knew that she wanted to bring justice to Merrick’s remains. 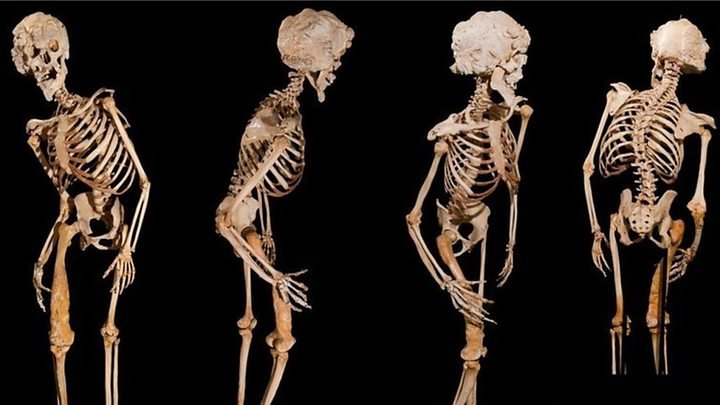 “I was asked about this and off-hand I said ‘It probably went to the same place as the [Jack the] Ripper victims’, as they died in the same locality.

“Then I went home and really thought about it and started looking at the records of the City of London Cemetery and Crematorium near Epping Forest, where two Ripper victims are buried.

“I decided to search in an eight-week window around the time of his death and there, on page two, was Joseph Merrick.” 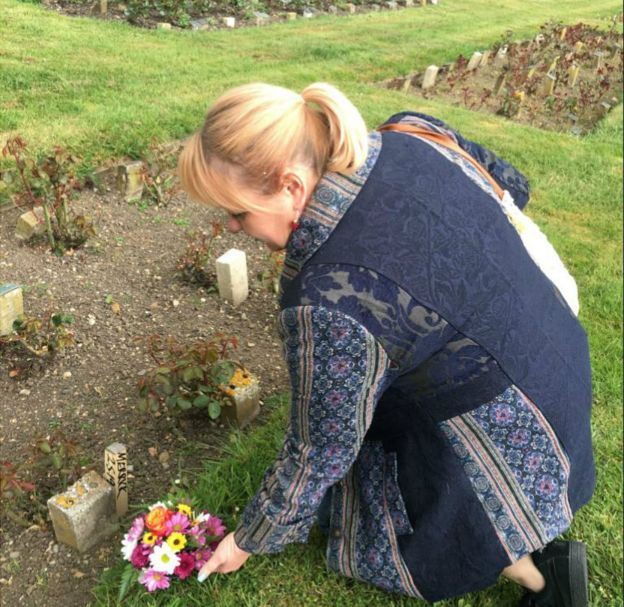 She did some extra research into the grave to make sure it was correct. Everything seemed to check out. Authorities say that they will make a small plaque for him to mark the spot.