Following HBO’s new mini-series “Chernobyl,” here is an inside look as to how reactor 4 went down, and how the lingering result still affects us. 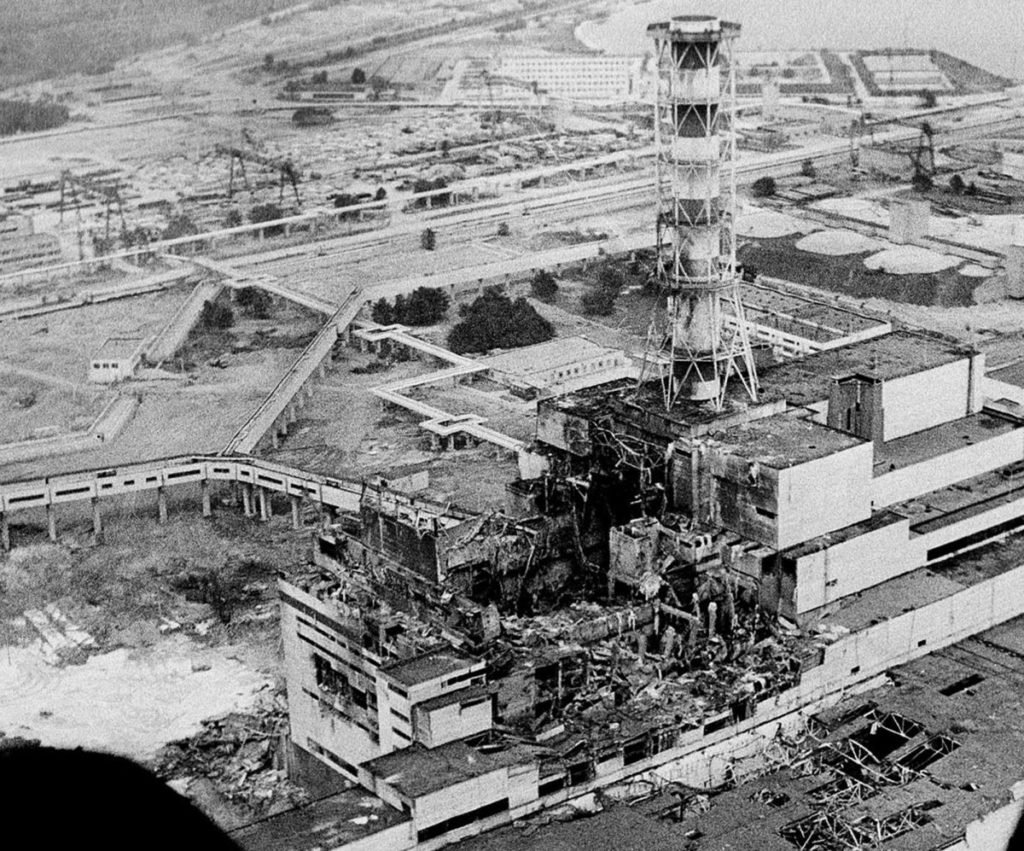 In 1986, Russian scientists were experimenting with different materials to stabilize their nuclear reactor. This was during the Cold War, in which America had a firmer grasp of how to build and stabilize nuclear reactors. Due to the lack of communications and hostility between Russia and America, Russian scientists did not have the proper intel to build a truly safe reactor, instead, they built what is called an RBMK reactor. This particular reactor went against all other pre-established rules set in place to safely synthesize nuclear fission.

Where the Russian scientists really went wrong was that they used graphite in place of water as a stabilizer. Water is a naturally occurring cooling agent, as well as a proper vessel for carrying nuclear runoff, graphite, however, is not proficient at either, and when superheated, graphite shatters. Due to some communication errors, a perfect storm of unstable power levels, reactor volatility, and poor handling, reactor 4 melted down and threw thousands of pounds of nuclear fallout into the air and waters of Chernobyl. 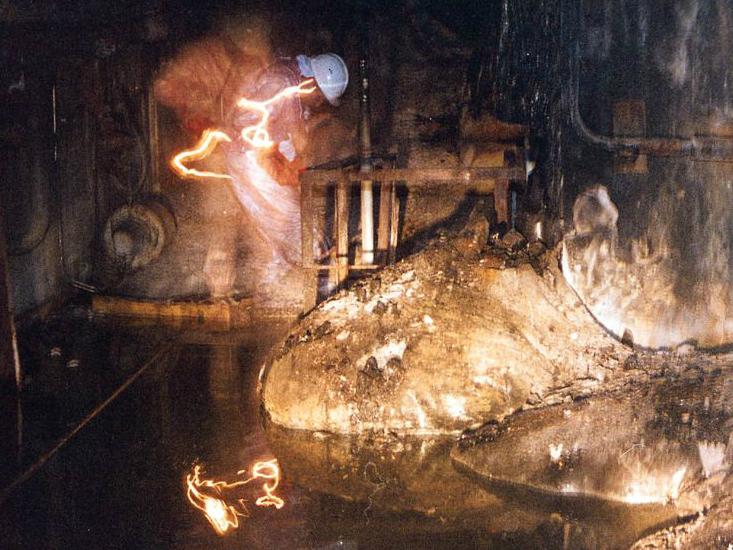 The Elephant’s Foot was the epicenter of the explosion and is now what remains of the nuclear material that was being synthesized at the time of the meltdown. This mass is a collection of silicon dioxide and uranium and is still so dangerous that scientists had to build a protected device to carry a camera into the reactor because all attempts to photograph the mass ended with ruined film and melted cameras.

The reactor 4 site is covered in a protective steel cap that seals in the radiation, but The Elephant’s Foot still festers within it, only about 5 feet across, yet it’s so incredibly dense it weight hundreds of tons. Since the substance is so volatile, scientists have not been able to accurately determine the exact size and weight of the mass.

It is theorized that only one minute of exposure (literally standing within 100 yards of the mass) can cause physical distress, nothing fatal but it is assumed that such minimal exposure can cause up to a week’s worth of discomfort and dizziness. Up to 4 minutes of exposure causes your cells to hemorrhage, giving the victim advanced radiation sickness. 5 minutes of exposure will almost certainly kill the individual within the course of two days.