The Eerie Story of La Llorona

The Legend of La Llorona is one of Mexico’s most popular tales. Although it’s regarded as folklore, many people attribute the story to real events.

A young woman named Maria lived in a rural village with her poor family. One day, a wealthy nobleman traveled through the village and caught sight of Maria. They instantly connected.

He ended up proposing to her and they got married. Maria’s family was thrilled that she was marrying into wealth, but his family was upset and disappointed in him marrying an impoverished woman. 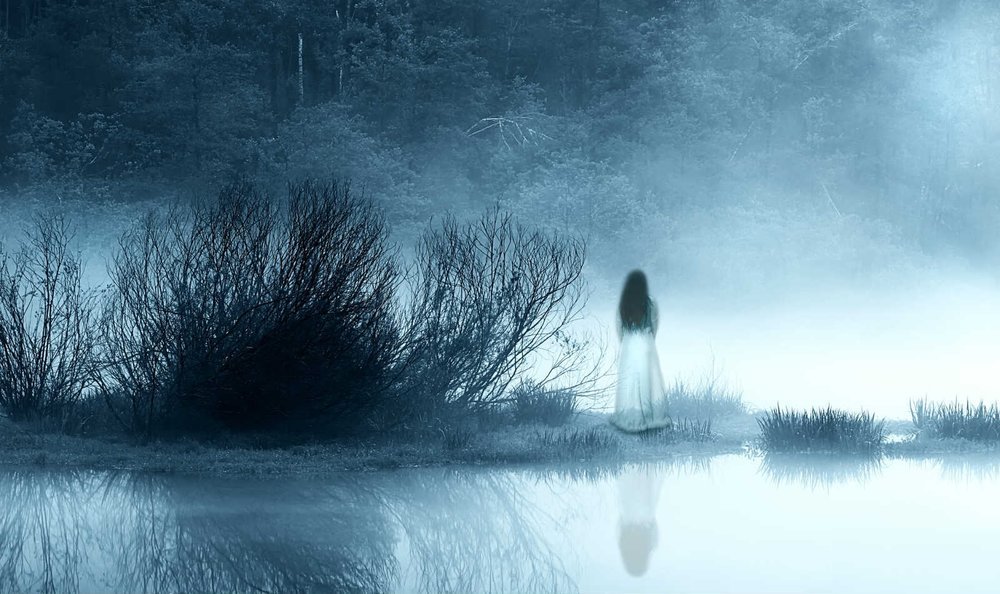 The couple moved away from his family and built their own home in the village that Maria grew up in. They ended up having two sons together.

Maria knew something was wrong when her husband began traveling a lot. She decided to ignore all of the signs of discourse until she couldn’t anymore… Her husband eventually came home with a younger woman and told his family that they were going to run off together.

Maria went into a manic state out of her grief. She took her children to a close by river and drowned them in her rage. She immediately realized what she had done and tried to rescue them, but it was too late. The river whisked their bodies away. Days later, she was found dead at the riverbank. 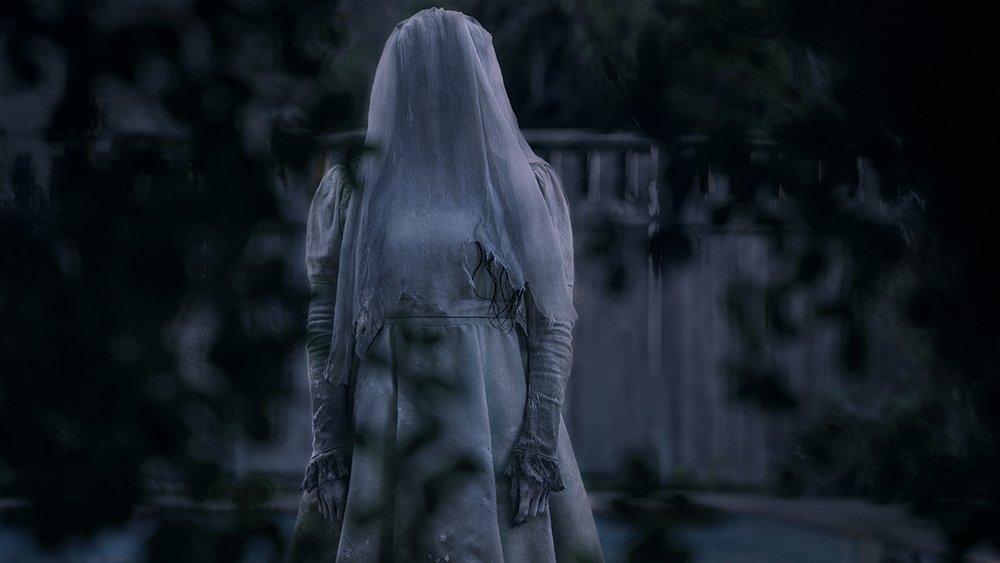 Story goes that she’s still trying to find her kids. People know she’s close when they can hear her painful cries.

La Llorona kidnaps kids at night. She needs to bring them to heaven so she will hopefully be let in. It never works… So, she brings the kidnapped children back and drowns them before moving on to find more.

Others have seen her donning a white gown with a veil covering her face… Her cries are freakishly loud and horrifying.