Japanese filmmaker Juzo Itami’s death was ruled a suicide, despite the Yakuza’s threats towards him following his satyrical 1992 film Minbo. An American journalist was shocked after finding the truth about the case. 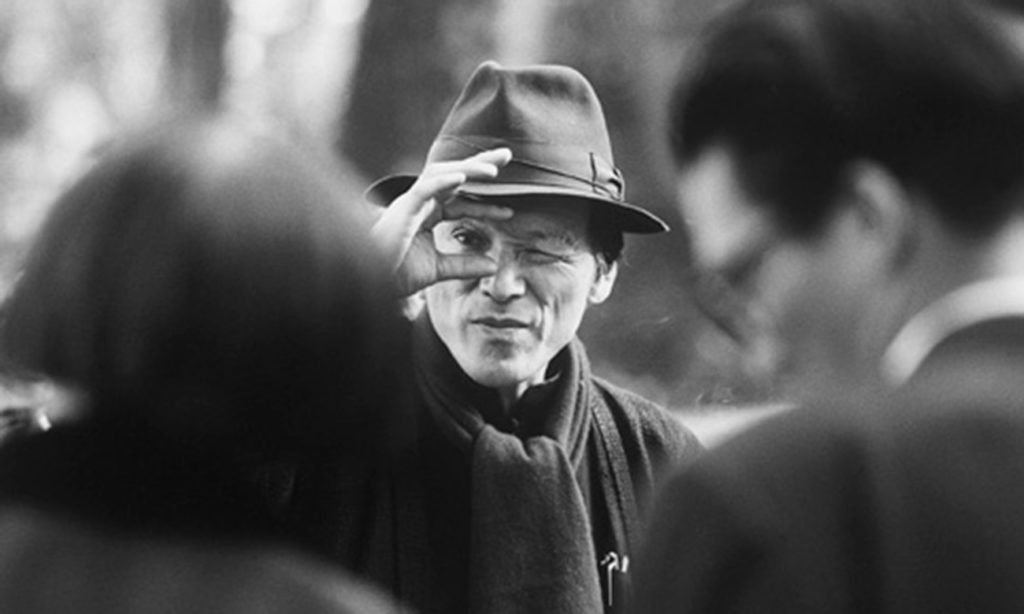 Juzo Itami was a filmmaker, most renowned for directing his 1985 masterpiece Tampopo, a movie about a young Japanese woman learning how to make the best noodles in Japan. After the release of Tampopo, all of the accolades and praise inspired Itami to work on somewhat riskier projects. In 1992 Itami released Minbo, a film about incompetent Yakuza members attempting to claim a hotel for extortion, who were thwarted by the witty hotel staff.

The Yakuza did not take lightly to Itami’s portrayal of their members, and shortly after Minbo was released, they retaliated. A Yakuza member accosted Itami and slashed his face a knife, very careful not to kill him. He bore his scars with pride and produced four more films before his fateful ending.

In 1997, a tabloid (rumored to be influenced by the Yakuza) released a story about Itami and his supposed affair with a young woman (Itami was 64 at the time). One day later, Itami was found dead on the sidewalk outside of his 8 story office building. On his desk was a note signed by him, denying the affair and suggesting the only way to clear his name was through suicide. 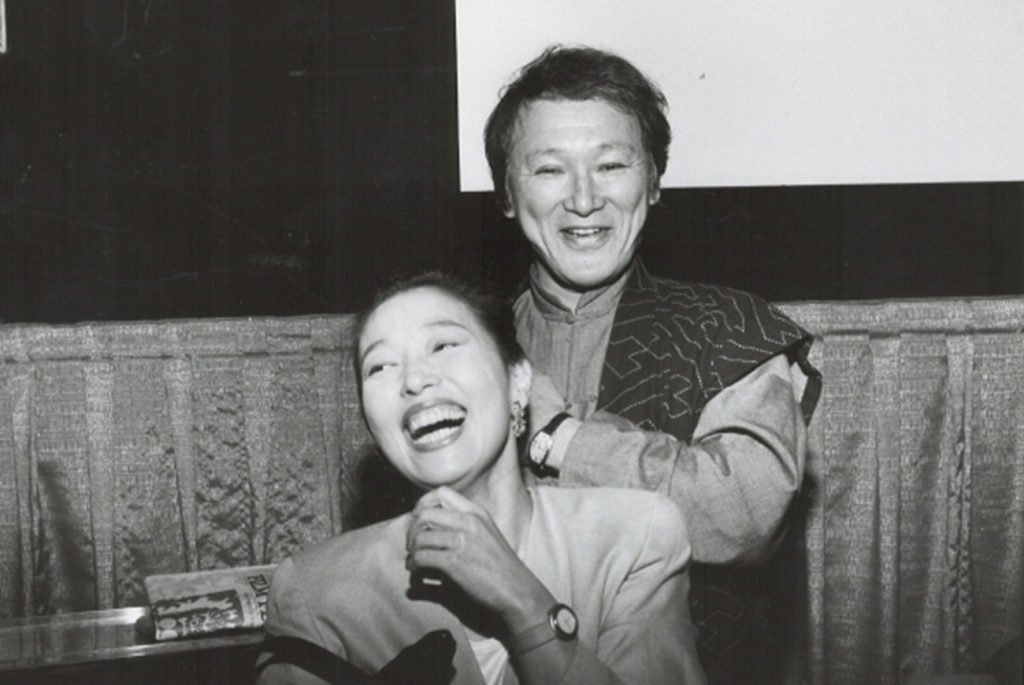 Because of the note and the nature of his death, Japanese authorities ruled Juzo Itami’s death a suicide. This ruling was not questioned until American journalist Jake Adelstein’s curiosity lead him to theorize that the Yakuza had in fact forced Itami to commit suicide.

Adelstein’s source claims that Yakuza gangster Tadamasa Goto (the man who cut Itami’s face), had forced Itami to climb to the roof of his building at gunpoint, and suggested that he could either jump and accept the slim chance of survival, or take a bullet to the head. Itami chose to jump. Tadamasa explained that it was the perfect murder, leaving no proof that the Yakuza was involved.

Following Itami’s death, it is theorized that the Yakuza attempted to snub out his legacy. Videotapes of Itami’s movies became harder and harder to locate, even Tampopo, which was an internationally celebrated film. All of Itami’s movies are currently available to be downloaded digitally, but seeking for a physical copy may mean interfering with the Yakuza’s plan.