The highly anticipated Nintendo Switch title is coming out on Halloween this year (go figure). 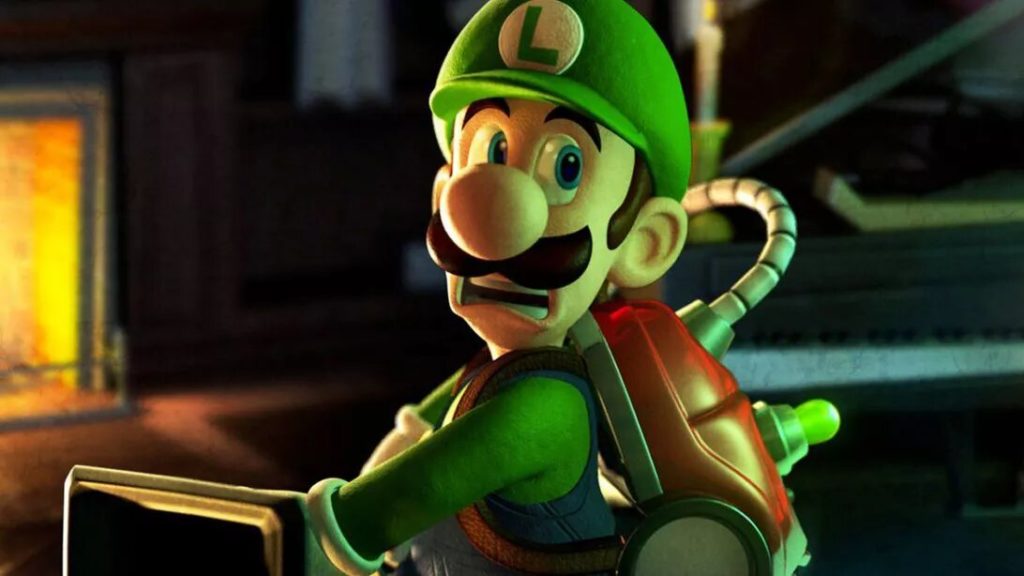 The man with the green hat is back! This time he’s taking his trusty Poltergust G-00 to clean up a spooky hotel, with new friends and ethereal beasts to meet along the way.

For those who don’t know, Luigi’s mansion is not your typical janitor-simulator. Instead of folding linens and sweeping floors, Luigi has been hired (more so forced) to clean up the ghost problem in the *unnamed* hotel.

To add to the gameplay, Nintendo included a Luigi doppelganger to follow you around. This character is named Gooigi, an ectoplasmic individual who can squeeze through small openings, step on spikes, and he steals Luigi’s consciousness when he wants to move.

One of the most exciting features is the new game mode called the “Scarescraper,” which is made up of procedurally generated rooms full of ghosts and puzzles for you and your friends to play together. Each floor of the Scarescraper will be different from the last, and you can play with up to eight people at once. 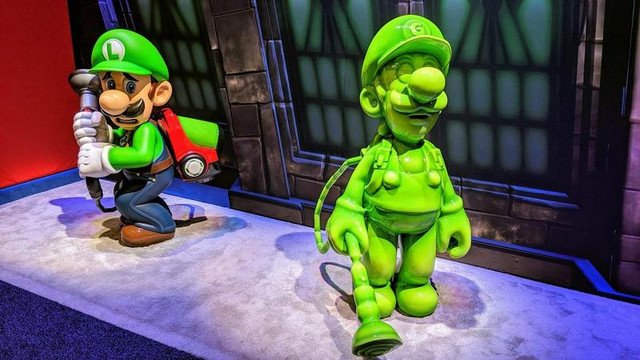 This is the third iteration of the Luigi’s Mansion series, the first came out 18 years ago on the Nintendo Gamecube, which was followed by Luigi’s Mansion: Dark Moon for the 3DS in 2013. Luigi’s mansion fans have been screaming about a sequel or a remake since the announcement of the Nintendo Switch console, claiming that the motion controls and mobile compatibility would be perfect for Luigi’s Mansion.

We really hope that’s the case, and Nintendo rarely fails to deliver an unforgettable game. Hopefully Luigi’s Mansion 3 will be added to the pantheon that is the Nintendo Switch flagship catalog, along with Breath of the Wild and Super Mario Oddysey.