Last week, an arrest was made. David Anthony Burns, 43, of Boyce, Louisianna was taken into custody and charged with second-degree murder. 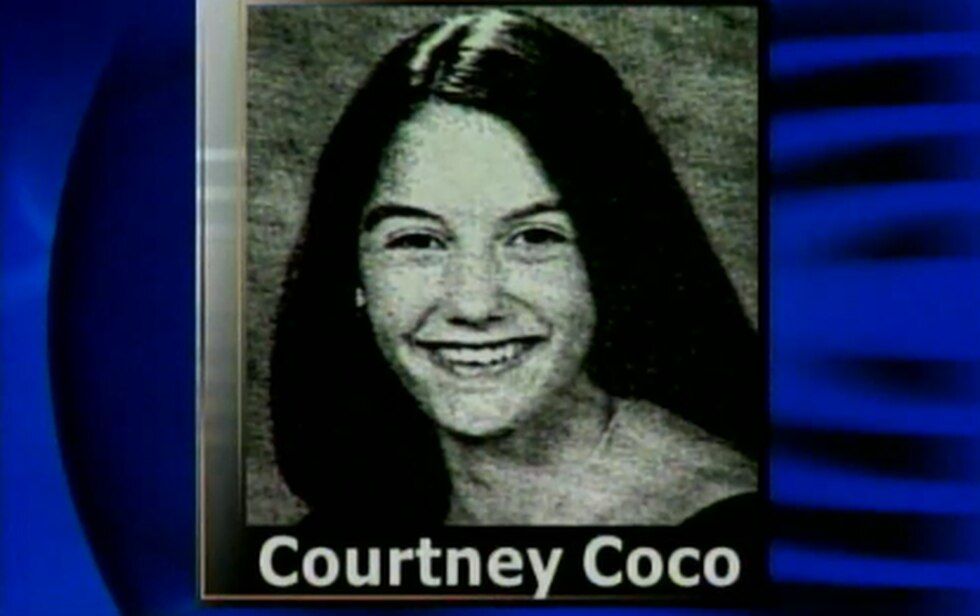 The nearly 20-year-old case had many people looking into it and investigating. Her case was featured on NBC's Dateline and a popular podcast called Real Life Real Crime. Both series' took a deep dive into Coco's life and who could have ended it.

Alexandria Police Department Detective Tanne Dryden was assigned the cold case in 2018. He was the one who made the arrest of Burns. 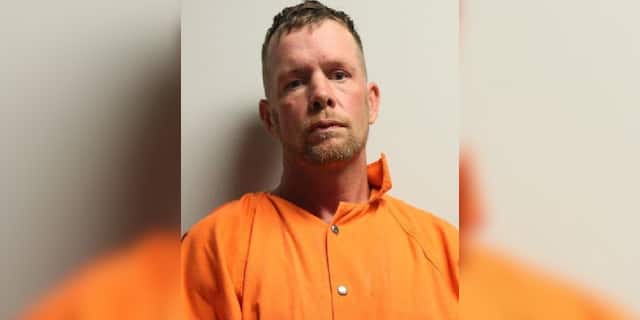 Coco graduated from Alexandria Senior High School in 2003. She was enrolled at Northwestern State University and was majoring in criminal investigation. Her family said that she was kind and helped everyone she met. As her case grew cold over the years, her family fought to keep the heat.

Her family wrote in a statement:

“First, we would like to thank God, this arrest is an answer to MANY prayers. We have waited 16 agonizing years for this day to come.

To our family members and the many supporters who have NEVER given up on helping us fight this very long, hard journey for justice, THANK YOU from the bottom of our hearts, we love you.

Our family would like to thank Woody Overton with Real Life Real Crime for investigating Courtney’s case when it was listed as a Cold Case and not being worked. He then solved her murder in only 7 short weeks & turned over his findings to APD. We thank Detectives Tanner Dryden & Carla Whitstine for agreeing to take this case & their many hours of hard work they put in to get us here and finally make the arrest our family has been waiting on.

We have the utmost confidence that Special Assistant DA Hugo Holland will get a full conviction and Courtney will finally get the justice she deserved 16 years ago.”