Adam Smith is a 37-year-old man living in Missouri. His mother recently passed away after battling lung cancer. Smith had moved in with her to take care of her until she passed.

A week had gone by since her death when Smith went into the freezer to grab a water bottle. That’s when he was faced with the mysterious box that literally plagued him since he was a child.

It was a white cardboard box covered in plastic, and it was always buried in the back of the freezer. 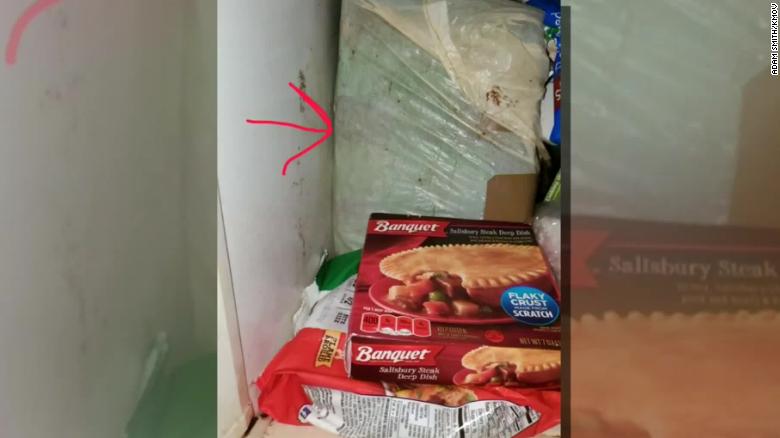 “I remember being curious as a small child. I remember trying to grab a stool and rip through the plastic,” Smith told CNN. “Other than that I never touched it.”

His mother told him it was a wedding cake topper, something that isn’t totally uncommon. Many married couples freeze the top of their wedding cake as a tradition.

Smith decided that he finally wanted to check it out. He grabbed the box, cut through the plastic, and opened it.

That’s when he saw pink fleece… Not pink icing.

Confused, he reached inside to touch it. He felt a foot and little toes. When he unraveled the blanket, he saw a baby’s foot. 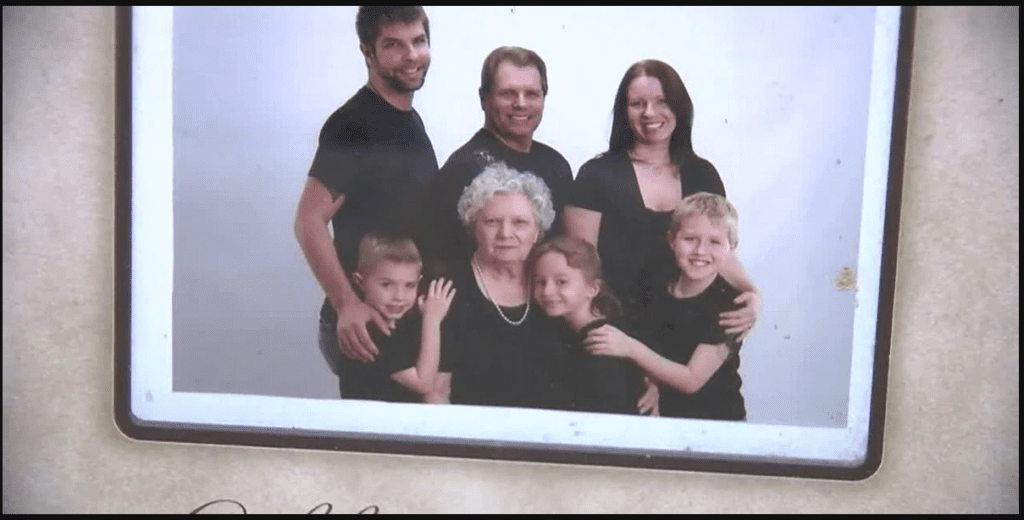 He immediately called the police, not sure what else to do.

Smith was in shock that his mother could keep such a secret her entire life. Thinking back to his childhood, some things began to add up…

Every now and then, his mother would be plagued with intense grief that seemed to come on randomly to Smith.

“All she told me was ‘my firstborn Jennifer would have been 21 years old today,'” Smith said. She would do that periodically when he was as young as 7 and 8 years old. 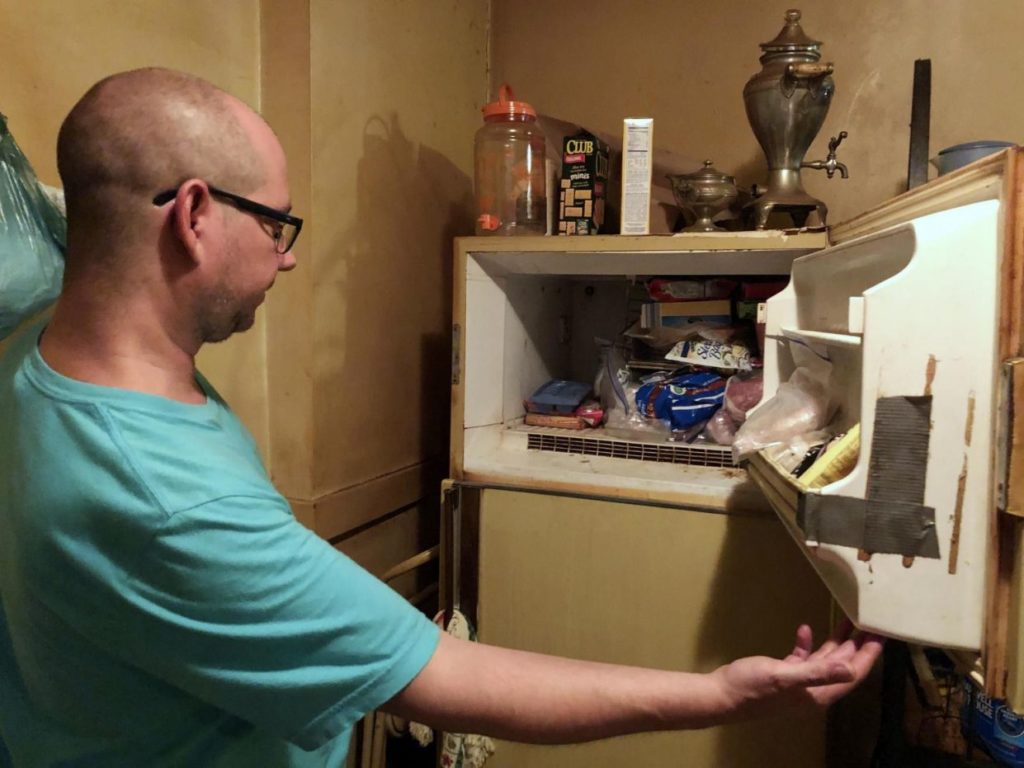 He thinks that the baby could be his sister and that she probably died about 50 years ago.

At this time, Smith is still extremely confused. “I just have so many thoughts. It’s insane.”

Nothing much else is expected to come out of this case. It seems as if his mother went through intense grief after possibly losing her firstborn and went to an extreme…