This Man Has Survived a Snake Bite, Shark Bite, and Bear Attack, All in One Year 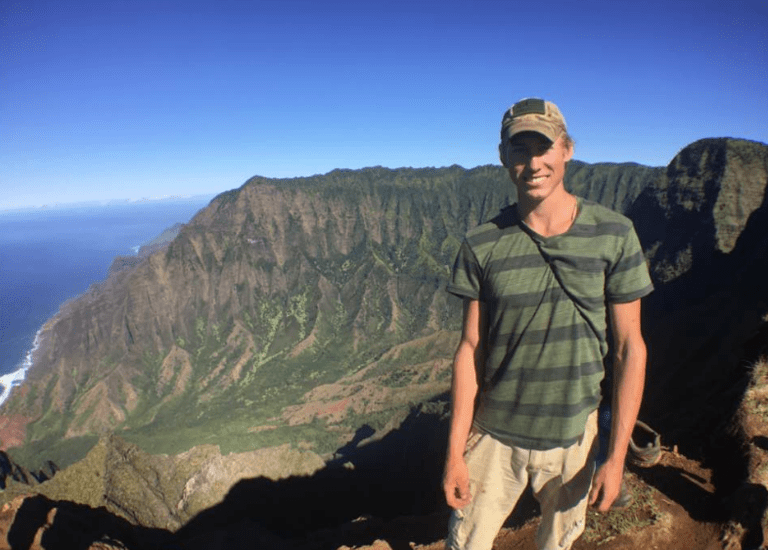 Dylan McWilliams is a 20-year-old outdoorsman who prides himself on the time he spends with animals. Unfortunately, he had some negative run-ins with the very things he loves the most this year.

McWilliams is a youth teacher at a Colorado nature preserve, meaning he teaches children ecology lessons and helps them identify plants, trees, and species. Last summer, he was attacked by a bear behind his cabin, which has a 1-in-2,600 chance of happening. The bear dug its claws into his back and shoulders, as well as biting the top of his head and the base of his skull. Not very many people survive bear encounters after they are attacked, McWilliams is very lucky he’s alive.

Just this summer, McWilliams was on a surfing trip off the coast of Hawaii when he encountered an unspecified shark. He was out in the wake and said that he felt something bump his leg, he looked down and there was blood blooming from his leg into the surrounding water. McWilliams states “swimming back to shore was the scariest part. I was about 50 yards from the beach and my leg was gushing blood, and I didn’t know where the shark was.”

Probably the tamest encounter on this list, McWilliams was out hiking in Utah when he thought he heard a rattlesnake near him. He thought he had kicked a cactus and disturbed a nest, so he searched around for cacti, failing to notice the rattlesnake that was coiled at his feet until it was too late. The snake bit McWilliams, but fortunately did not dispense enough venom to warrant a trip to the hospital, McWilliams states that he was “sick for a couple of days afterward, but otherwise fine.” 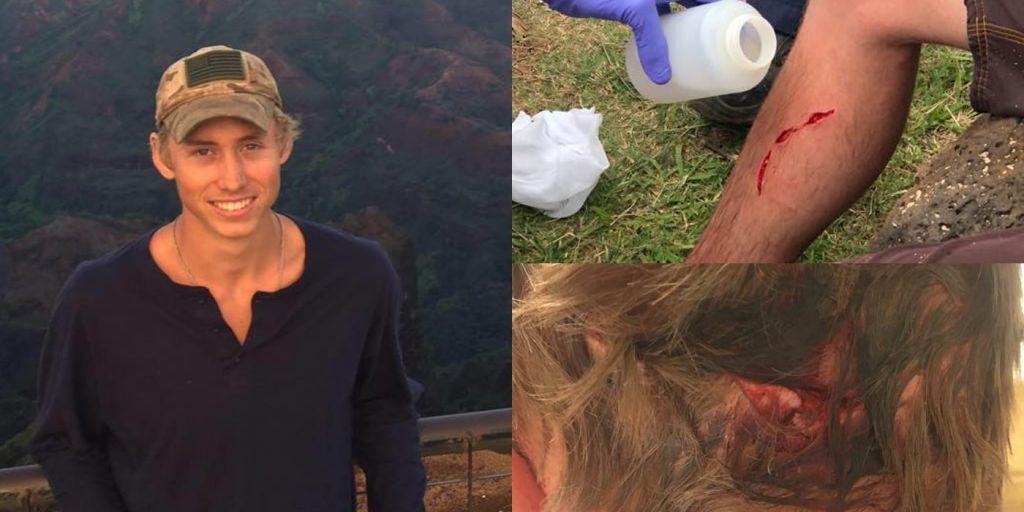 McWilliams is not allowing this to discourage him from being out in the wilderness. He knows how rare it is that these events would string themselves together, so he isn’t worried that this would happen again. McWilliams states that “maybe my luck has run out, or my bad luck at least. Either way, I still hike, camp, and swim in the ocean, and nothing is ever going to stop me from doing so.” We admire McWilliams’ determination, after all, if you fall off a horse, the only way to recover is to get back on.