Anthony Williams, 70, admitted to cops that he "literally choked the living daylights" out of his wife, Ruth, in their home on March 28, 2020. He claimed that the UK-wide COVID-19 lockdown left him "depressed" and angry. The UK had been in lockdown for five days. 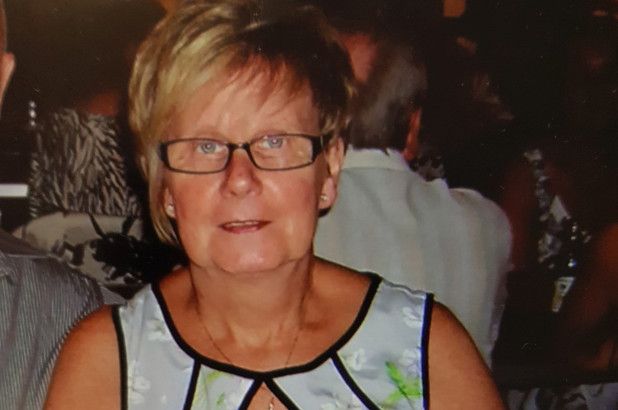 Williams strangled his wife with a dressing gown cord. She had five fractures in her neck and hemorrhaging to her eyes, face, and mouth. He claimed that they had an argument that led to her death.

A recording of Williams was shown to a jury where he claimed that his wife's death "wasn't murder" because he "didn't mean" to kill her. Somehow, the jury unanimously agreed that Williams should be cleared of murder. A psychologist testified that Williams' anxiety and depression were heightened by the lockdown which impacted his ability to control his actions. He had also retired from his career as a factory worker 18 months before the murder, which apparently attributed to Ruth's death. 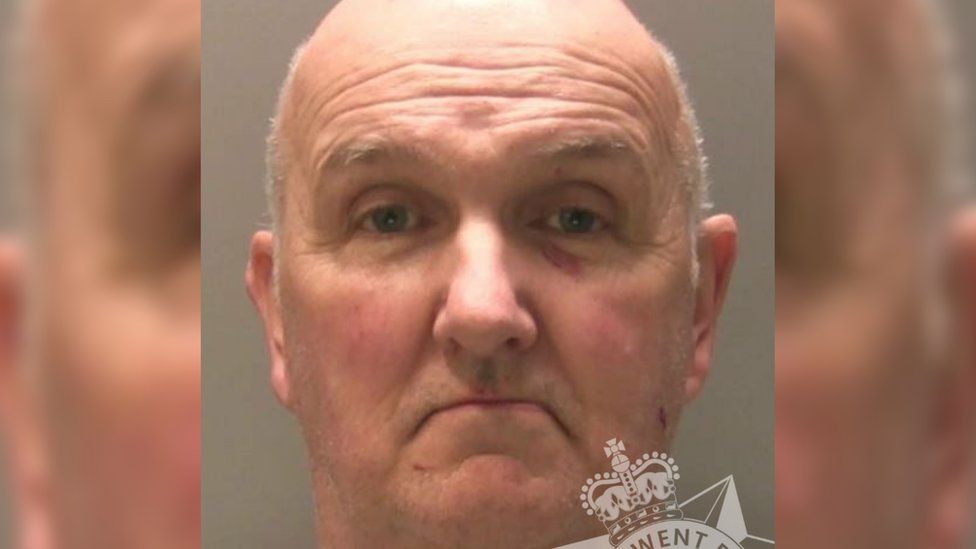 A second psychologist told jurors that Williams had "no psychiatric" defense of the slaying because he didn't have any history of depression. "He knew what he was doing at the time," Damian Gamble told the court.

Williams will be sentenced to a lesser charge of manslaughter by reason of diminished responsibility.