Clifford Rice was leaving his job as an usher at Raymond James Stadium in Tampa, Florida. He had just finished his shift while working at a Tim McGraw concert back in September.

Rice was extremely dehydrated and facing heat exhaustion as he was trying to find his car in the parking lot. When he realized something was wrong, it was already too late.

“I definitely should’ve did it a different way,” Rice said. “That New York pride, man. It’s just like, I don’t need no help. I can do this on my own.”

When he finally tried to call for help, he was so weak that he dropped his phone. That’s when he had a seizure and collapsed. He crawled under a car to get away from the blazing sun, and somehow, the fire ants found him there.

The last thing he remembered was seeing that line of ants. When he was found, he had fire ants completely covering his face. 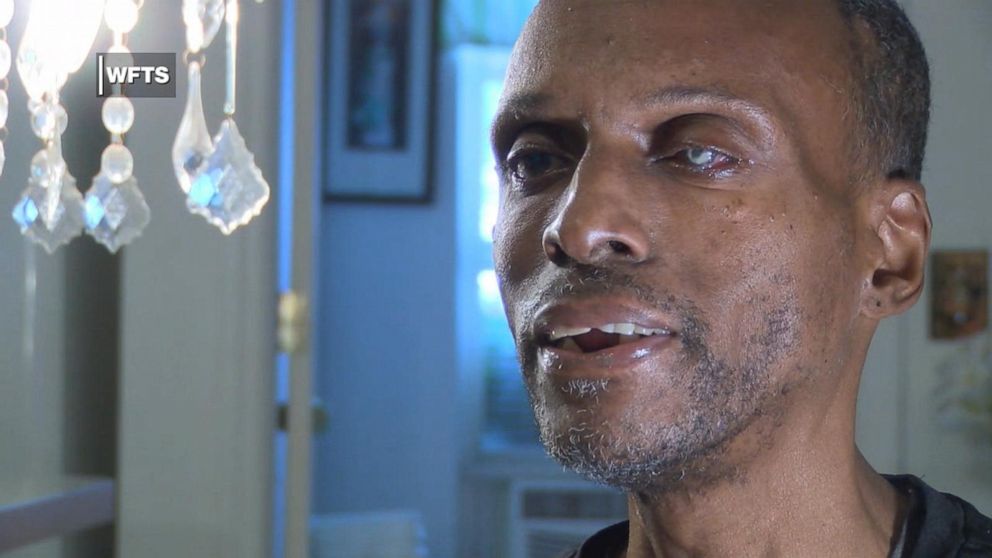 Rice had been unconscious for an entire week. He lost 60 pounds in the ordeal and is now partically blind in one eye.

Turns out, his kidneys had failed due to heat exhaustion. Before all of this, Rice had been completely healthy with no prior medical conditions. Heat exhaustion and dehydration are no joke.

“I wasn’t supposed to be alive. They had never seen anything like it before and, you know, I barely had any life left in me when I got [to the hospital],” Rice said.