What Where the Devil’s Footprints?

It’s almost as if they were burned into the ground, and nobody has an explanation.

On February 8th, 1855, two farmers from Devon county England woke up to find that there were mysterious horseshoe-shaped tracks that had been imprinted into the freshly fallen snow the night before.

Upon further inspection, these hoof-prints appeared to be burned into the ground, almost as if there was a bi-pedal horse with superheated horseshoes on. Obviously this doesn’t make much sense, but the direction and distance this creature traveled is equally as marveling.

These tracks spanned 100 miles down the English countryside. Their impression was burned into haystacks, the impressions topped on 14-foot walls, and went straight through two creeks and a stream. Not only does this make no sense, but MULTIPLE people independently discovered these footprints. 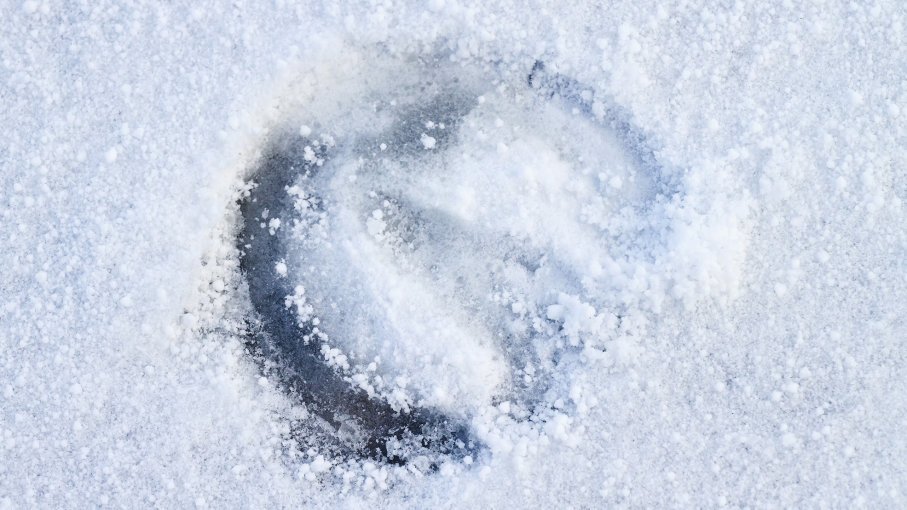 The strangest thing about all of this is that these tracks could not have been created by a person since there were no following tracks or indents around the tracks themselves, additionally, these tracks spanned for 100 miles and abruptly stopped. There is no way a person (or multiple people) could have done this.

There are a multitude of theories claiming that these tracks are possibly from a kangaroo that escaped from the zoo nearby, badgers with enormous feet that made bi-pedal marks for literally 100 miles, and even an errant weather balloon (even though there was none reported missing within an entire year of this strange occurrence).

To this day nobody has any clue what happened with these strange prints. There are a couple of theories, but this happened so long ago that there are no definitive answers. This will likely remain a mystery for the rest of the time.