What Happened With The Dutch Family Held Hostage While ‘Waiting For End The Times?’

The more the story develops, the creepier it gets.

A disheveled man walked into a bar in Ruinerwold, a small town in the Netherlands. He slammed five beers before confiding in the bartender that he couldn’t go back home, as he was not safe there.

“Then I had a chat with him and he revealed he had run away and needed helpâ€¦ then we called the police,” the bartender said. “He had long hair, a dirty beard, wore old clothes and looked confused. He said he’d never been to school and hadn’t been to the barber for nine years.” 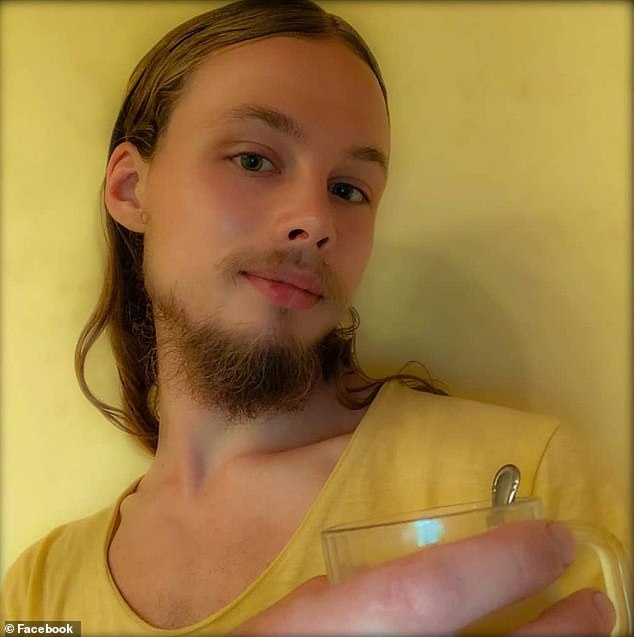 After they called the police and went back to the house, they found his siblings and father trapped in a small, confined place in the house. The father had been bedridden after suffering a stroke years ago. The mother’s whereabouts are unknown.

The tenant who actually lives on the property is has been only identified as 58-year-old Josef B.

Investigators are confused as to how the family and Josef are related. So far, there aren’t any direct links.

The kids ranged from ages 18 to 25, with the eldest being the one who went to the bar to get help.

The eldest son, identified as Jan Zon van Dorsten, actually had access to social media and had been active since June. 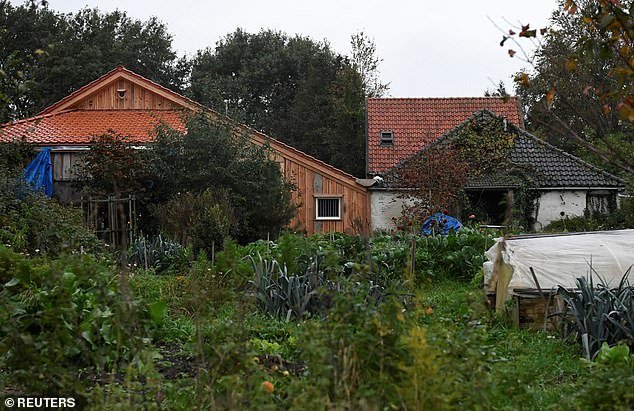 Another weird piece to the puzzle is the fact that none of the family members had been registered on government databases. This could also be how they went under the radar for nearly 10 years.

Josef B was known to other townspeople as an “odd jobs man.” He kept to himself and worked.

He was born in Austria and moved to the Netherlands in 2010… The same year that the family had been locked up.

Everyone living on that plot of land had been surviving off of home-grown vegetables and animals on the property. Even the furnishings had been hand-made. 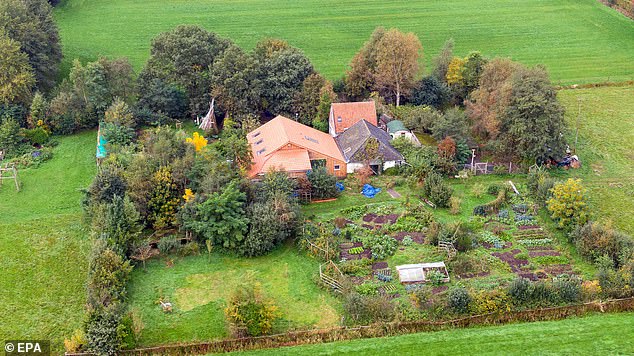 There are still a lot of things that are unclear. Whose idea was this? Was their father in on it, too? How did he get them to stay on the property for so many years?

And the biggest question: Did they really believe that they were waiting for the end of the world?

Josef B is currently detained and facing interrogation. Investigators have said that he is not being cooperative.