William Henry Harrison served as the United States 9th president for a whopping 31 days. He was sworn in on March 4th, 1841 and died on April 4th, 1841.

His inauguration day was wet and cold. In order to show his strength, he decided to forgo his coat and hat. He rode into the ceremony on horseback instead of the closed carriage that had been offered to him. Then, he went on to deliver the longest inaugural address in American history. He was in the rain for more than two hours. Then, he rode through the parade on his horse and attended three balls that evening.

Harrison decided to avoid doing things that would keep him safe in order to show the American people his strength... Unfortunately, that was his ultimate downfall. 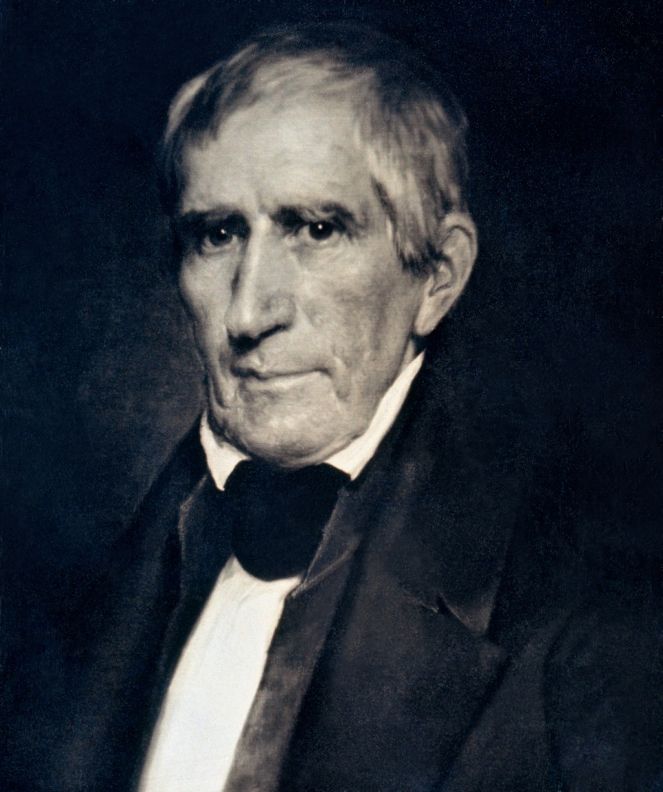 On March 26th, Harrison came down with a cold. He found himself in another torrential downpour, which only seemed to exacerbate his already deflating health. His symptoms only got worse over the next two days.

His doctor diagnosed him with right lower lobe pneumonia. They used heated suction cups and bloodletting to try and draw out the disease. After those failed, they gave him ipecac, castor oil, calomel, and a mixture of petroleum and Virginia snakeroot. Needless to say, that didn't work and only made him sicker.

While Harrison's condition was getting worse, the American people were left in the dark. No one knew about his illness or how serious it was. Citizens began to speculate what was going on behind closed doors due to their new president's lack of communication. 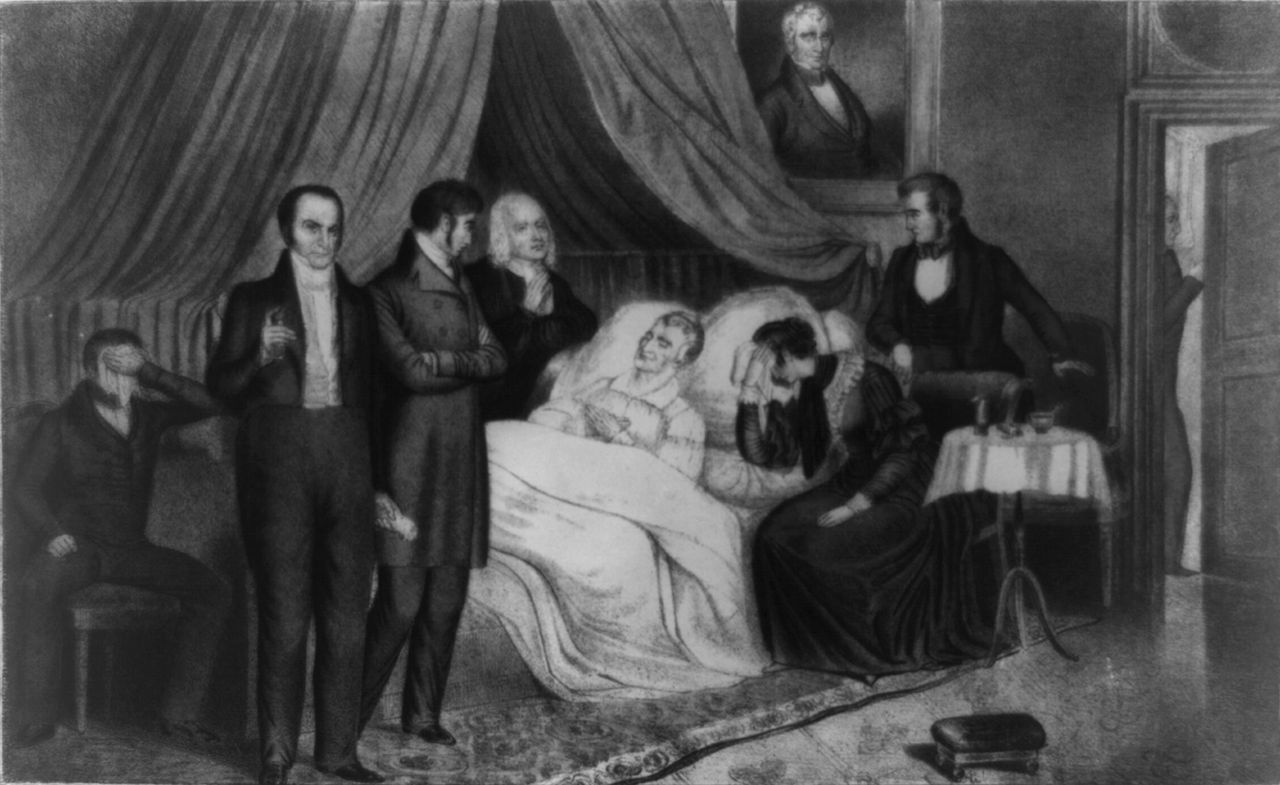 Nine days after he became ill, Harrison passed away. He was the first president to ever die in office.

Although it's commonly believed that he got pneumonia due to his lack of cover during bad rainstorms, authors Jane McHugh and Philip A. Mackowiak released a pretty decent explanation in Clinical Infectious Diseases. They claim that the White House supply was infected with public sewage, and Harrison likely passed away due to septic shock.

Whatever the cause may be, Harrison has definitely gone down in history has a notable president... Maybe not for his actions, but at least his name will always be remembered and stick out from the crowd.