Social media users are spreading rumors about the ingestion of bleach both preventing and healing the Coronavirus, which is just flat out wrong. The concept of using bleach as "medicine" has been surfacing on the internet regularly since its conception. For some reason, some lunatics have been proposing to other lunatics that bleach, also referred to as "MMS" (Miracle Mineral Solution), is a miracle cure for most to all illnesses and preaching its powerful ability to immediately heal and return youth to its users.

Not only is this untrue, but it's also insanely dangerous and unethical to speak of. Using bleach as a cure is a common conversation that happens between Q-anon users, anti-vaxxers, and general modern conspiracy theorists that has killed thousands of morons since the concept's popularity grew. 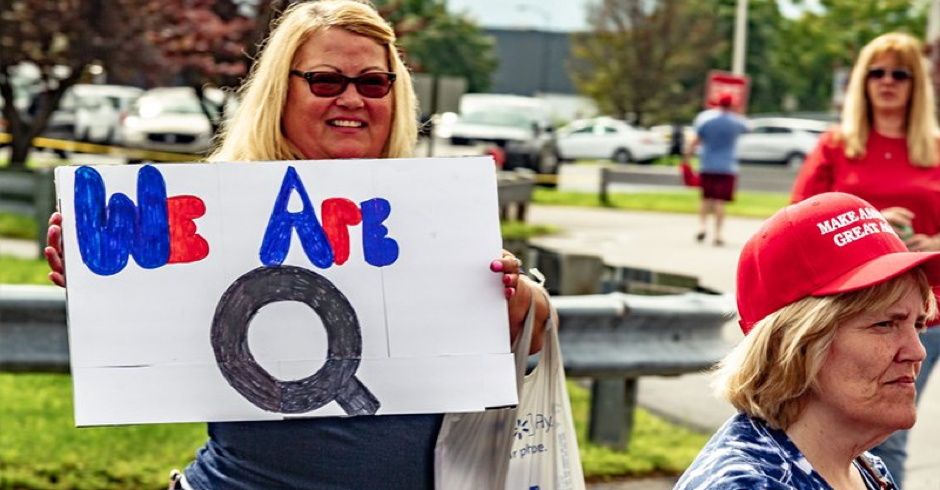 As soon as the Coronavirus became noticed in the media, right-wing organizations and absurdist alternative medicine groups began preaching the healing power of MMS to reverse the effects of the deadly illness.

Believers in this concept claim that the Coronavirus is a government-created illness intended to thin the population of America, which is both a racist and extremely lofty, disconnected idea.

The vast majority of this propaganda is being spread on YouTube and Twitter, where accounts like @chiefpolice2 and @infowars are using fearmongering tactics to literally sell poison bleach to whoever might consider themselves open to the idea. Although we're just a news organization, we would like to advise against the use of bleach in any percieved medical situation, and we suggest that you see a doctor if you have symptoms of any concerning illness.