When families clash and an internal class war begins, Bong Joon Ho creates an environment that is both tense and free but only for a little over half of the movie... 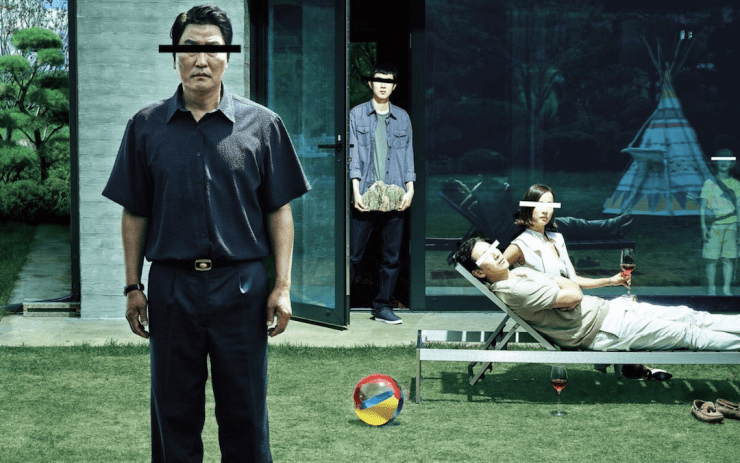 Parasite was being called a masterpiece by critics several months before it even came out. When the cult celebrated director Bong Joon Ho released the trailer for this film, he showed a direct departure from the motives of his past films, which all addressed class and economic struggle in a more abstract manner.

Joon Ho doubled down on his ideas with Parasite, he chose to disassociate himself from the preconceptions of his former films, like Okja and The Host,  and Snowpiercer. He drops the surrealist, sci-fy angle that he's famous for and focuses on an almost "too real" concept, poverty. 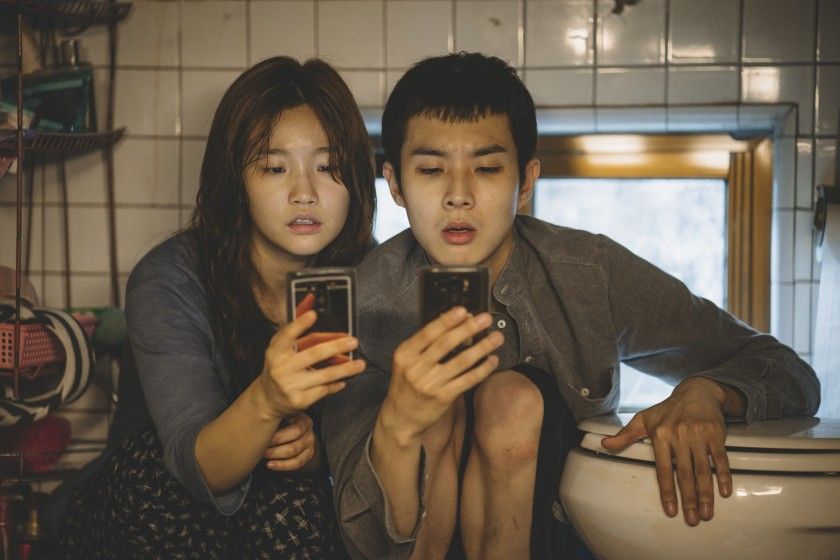 Parasite begins with the youngest member of an impoverished, struggling, yet highly intelligent family gets offered a job as a tutor for a rich family's daughter. He has to pretend that he isn't poor, which he excels at, and he gradually introduces the rest of his family to the house, one by one offering them enough financial support to maintain their lives and start building some savings to leave their basement apartment.

However, the routes that the family took to obtain their jobs proved to be pretty unethical, and that eventually bites them in the end.

Parasite was genuinely, cinematically and plot-wise one of the greatest movies of the decade. The story is so simple, yet it offers worlds of intricacy and meta-conversation about the ethics of wealth and the definitive class struggle that separates not only communities but people in general.