Message from a Balloon Brings Two Girls With Bizarre Similarities Together

In 2008, 10-year-old Laura Buxton was visiting her grandparents in Staffordshire, England. Her grandparents were celebrating their anniversary, and Laura decided to take one of the balloons so she could send off a message.

She wrote her name, address, and a request to send the balloon back to information on where it was found. Then, she sent it off!

Seven days later, a farmer noticed a balloon that had become tangled in his hedges. He found the note and saw that it was from someone named Laura Buxton... He happened to have a Laura Buxton as a neighbor! 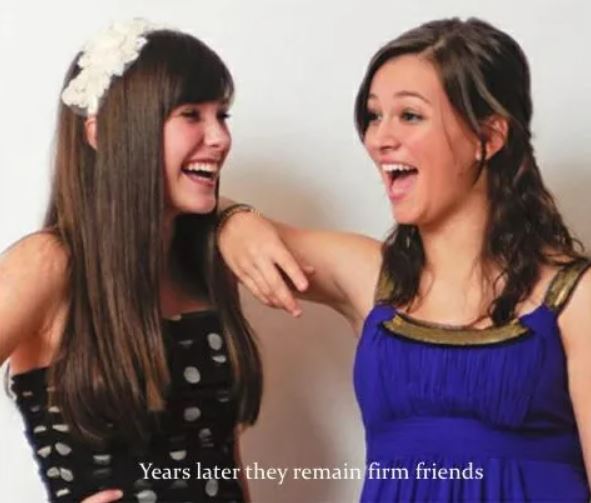 Oddly enough, this was not the same Laura Buxton... This one had lived 400 miles away from the address listed on the balloon.

The girls' parents reached about to the Laura in Staffordshire and prepared for them to meet. That's when things got extremely weird.

They were the same height and had brown hair. They both had a 3-year-old black Lab and gray pet rabbits. They both brought their guinea pigs of the same color to the meeting, too.

When they met, they were even wearing similar outfits! The two girls knew that this wasn't just a coincidence but fate at work. They ended up forming a bond and becoming great friends.

They were even featured in Ripley's Believe It or Not, since their story really fits the narrative!