Deep in the forest of Veracruz, journalist Javier Lopez Diaz made a bizarre discovery entirely by accident. As he was searching within the forest, he stumbled upon a cave full of jade stones. As if that wasn't an incredible find on its own, he found something else that quickly went viral.

On some of the jade stones were carvings of slim, tall aliens with big heads and eyes. He believes that the drawings signify contact between ancient civilizations and aliens.

According to cultural legends, aliens helped the Aztecs and Mayans figure out their way of life. 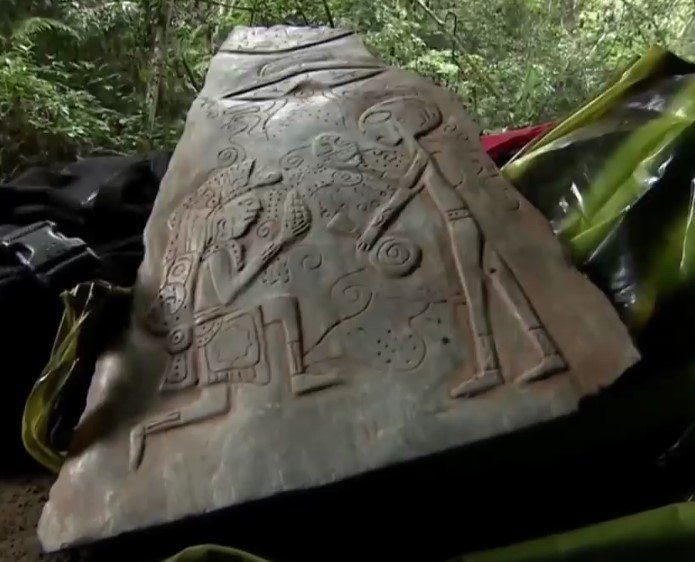 Diaz collected the stones and took them into the National Institute of Anthropology and History of Mexico. There, they had their highest ranking members inspect the stones and judge their authenticity.

Maybe they should be exploring that forest a little more...