After millions of birds fell from the sky in New Mexico, conspiracy theorists are buzzing to figure out the cause. While the official cause of death hasn't been determined, many believe testing at a nearby military training ground could be to blame.

On August 20th hundreds of dead birds were found near a US military missile range in New Mexico. While it appeared that it was a strange phenomenon, the problem only grew in the next few days and the numbers grew to the millions. 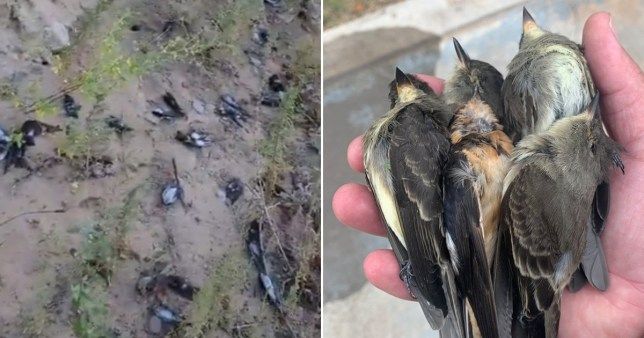 Experts cannot be sure about the cause of death, but species range from various passerine songbirds and black and blue thrush. Theorists, however, believe it's important to note that the first group of dead birds that was found was located near the military missile range, and believe that it's possible that some secret testing was occurring at the base.

Since that first discovery, dead birds have continued to be found frequently and have been reported to the New Mexico Department of Hunting and Fisheries. 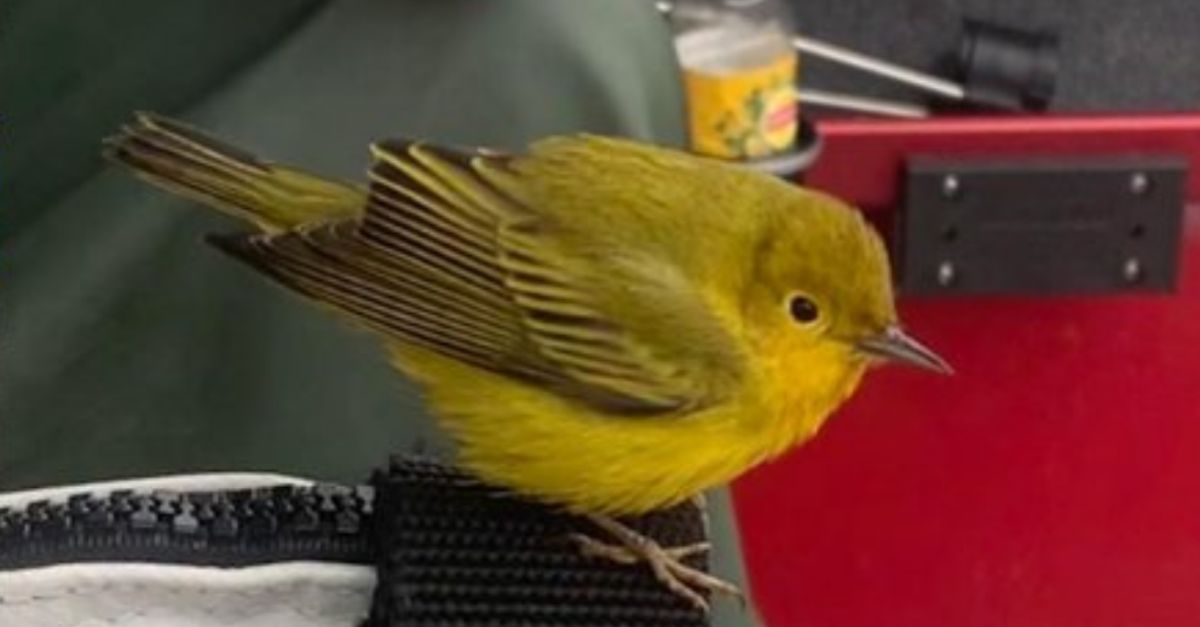 Desmond said she and her colleagues have never seen anything like it and believe it to be a terrifying occurrence.

Eyewitnesses have even reported strange behavior by the birds before they die, claiming they move sluggishly as if they're intoxicated. Samples have been sent to the Forensic Laboratory of the US Fish and Wildlife Service in Ashland, Oregon for further investigation to determine the official cause of death.