A Lancaster County teenager went missing nearly one year ago. Last week, prosecutors announced that they found her body wrapped in a tarp and buried in a shallow grave behind the worksite of a suspect charged in her death.

18-year-old Linda Stoltzfoos was walking home from church on Father's Day, June 21, 2020. Prosecutors believe that Justo Smoker, 34, kidnapped her off the road and killed her within hours. They believe she was initially buried off of a public road where police found her bra and stockings near some disturbed dirt. 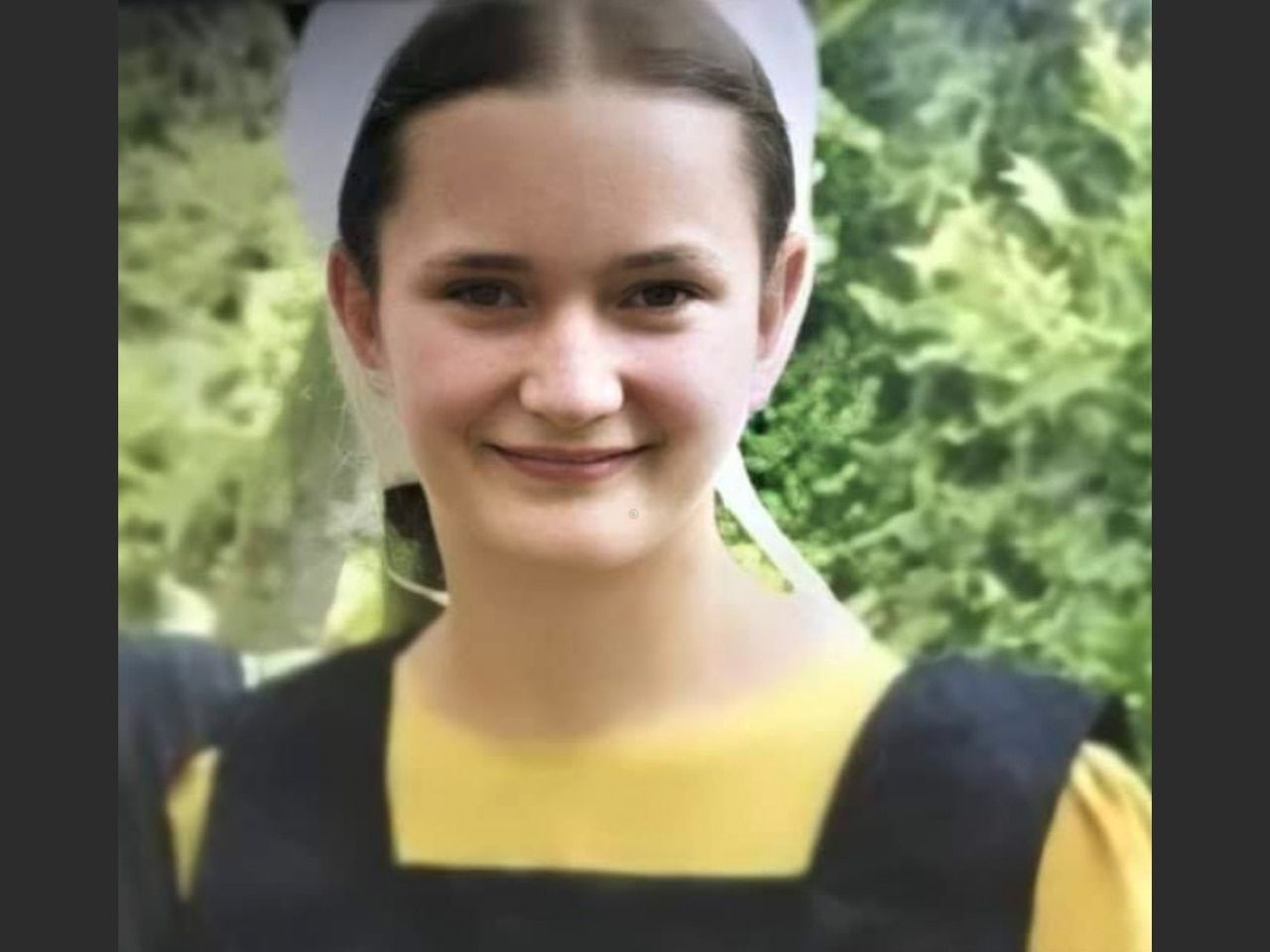 Prosecutors believe that he moved her body to the site behind his workplace near Dutchland Inc. in Gap, PA, days later. Her body was found in an area of brush between railroad tracks and the business. The grave was 3.5 feet deep.

The body was found with a dress, bonnet, and shoes described as the ones that Linda was wearing when she went missing. The body was later confirmed as Linda's. 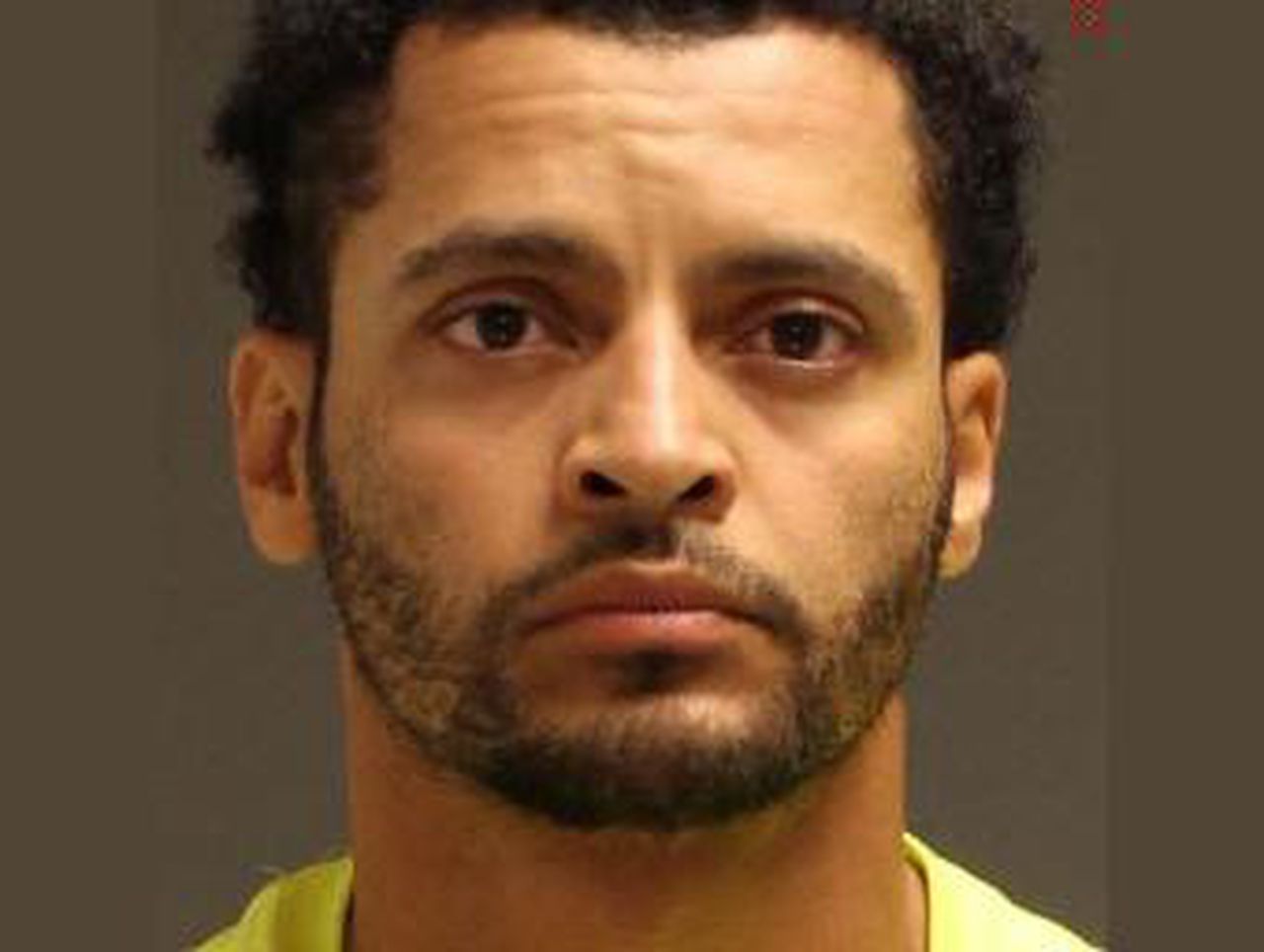 The community was completely heartbroken to hear of the young girl's disappearance. Thousands of people went and helped search the area for any sign of her.

Witness testimony and surveillance footage caught a red Kia Rio pulling onto the shoulder in the area where Linda was last seen. A figure emerges from the car and leads a young woman into the car. Several members of the Amish community corroborated the story of a young Amish woman sitting in the passenger seat of a red car. This car belonged to Smoker.

He was arrested last year in connection to her disapperance. Now that they have a body, a conviction will most likely come in due time.