Missing Girl Found at the Home of Adult "Boyfriend"

A missing 11-year-old girl has been found at the home of her 22-year-old "boyfriend." Luis Alberto Encarnacion met the young girl through social media and groomed her. She told investigators that he was her boyfriend multiple times.

The little girl was last seen in person at River Ridge Middle School. She was later recorded on a 7-Eleven's CCTV camera at 12:20 pm. She was accompanied by two males and left in a Hyundai. 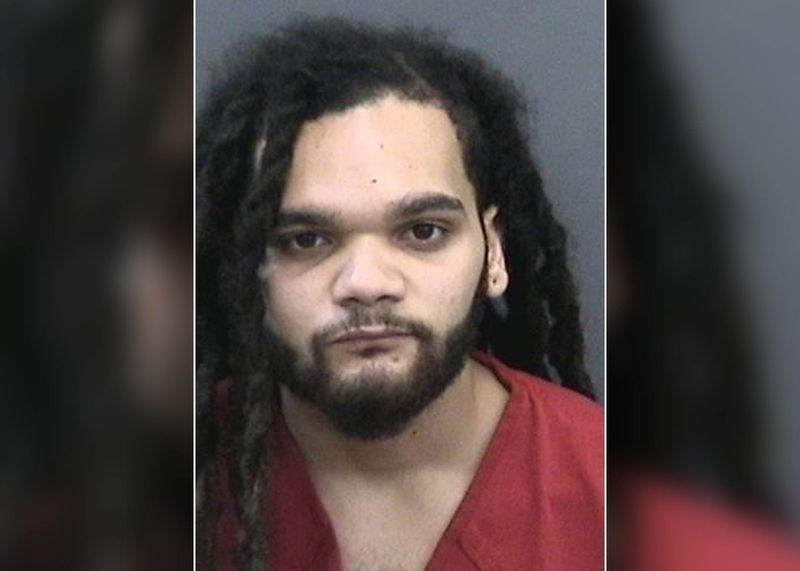 The two males were identified as 19-year-old Reginald Clark and an anonymous 17-year-old.

Encarnacion was arrested and charged with sexual battery, lewd and lascivious battery, concealing the location of a minor, and unlawful use of a communication device. The teens were charged with interference of child custody, according to WFLA. 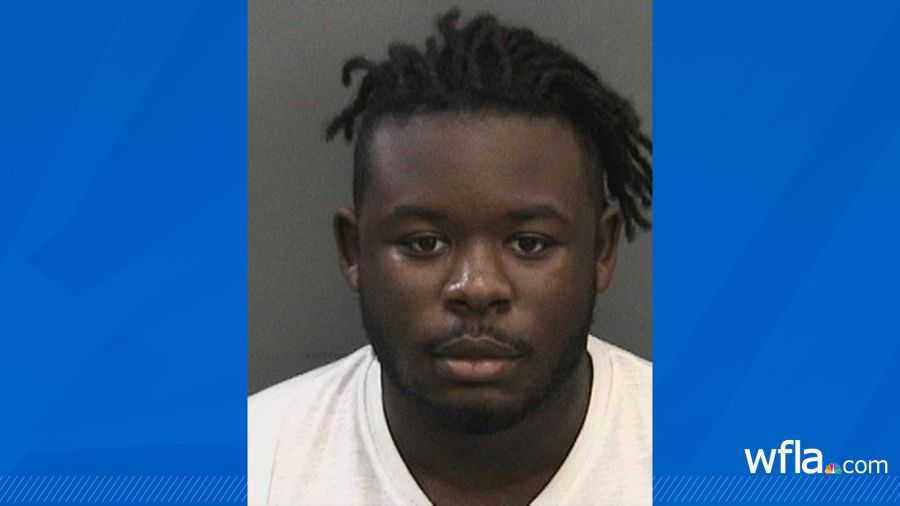 “In her mind, she thought Luis was her boyfriend,” Pasco Sheriff Chris Nocco said in a news conference on Tuesday, according to WFLA. “We all know that’s not real. That’s not real that an 11-year-old has a 22-year-old boyfriend. What is real is that Luis, this 22-year-old, acted as a predator on this little child.”

An Amber alert was issued for the young girl and the community helped lead deputies to the home.