Fred Wilkerson was dating Connie Quedens for last than a year between 1986 and 1987. Connie and Fred lived together at his home. Despite their short relationship, Fred gave Connie half the deed of his home and property to her. Before living together, Fred lived with his son, Tim, and daughter, Tracie.

Connie used this against Fred and was able to kick him off of the land when she quickly married another man named Gary Quedens. To retaliate, Fred sued the couple. Tim last saw Fred on Nov. 27, 1987. 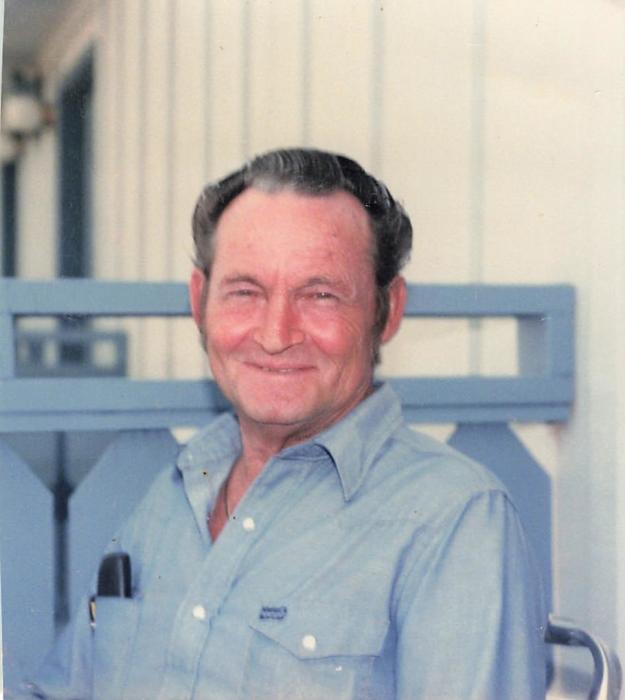 Fred's car was found in the Atlanta airport long-term parking lot a month later. It was unlocked with the keys and two uncashed checks inside. Somehow, the case was left unsolved until 2003.

A neighbor of Connie's came forward with valuable information. Apparently, on the night of Fred's disappearance, Connie had asked the neighbors teenage daughter to drive her car to the airport because she would need it after dropping a friend off. In reality, it was Fred's car. The police confronted Connie and she said that Fred and a policeman showed up at her house the night e disappeared. Apparently, a nurse and an officer got out of the police cruiser and they all began to fight. Then, they left. 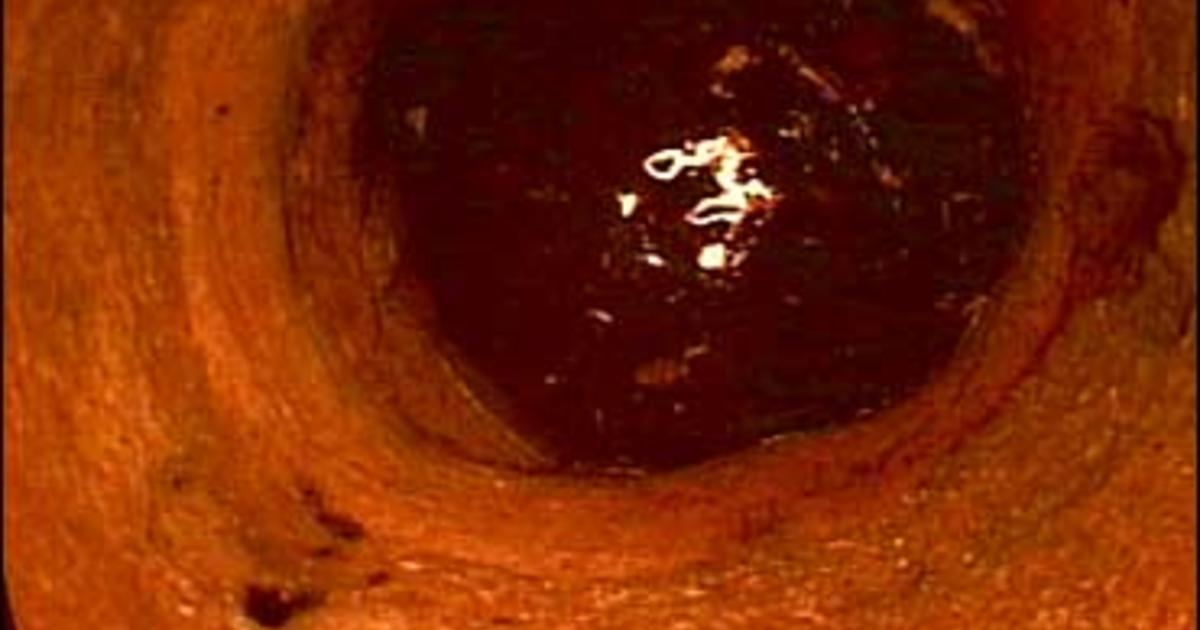 Connie said that she received a threatening phone call the next day claiming that her kids would be murdered if she didn't take Fred's car to the airport. The police said that they would search the well on her property, in which she responded, "If he's down there, I know nothing about it." Naturally, they found his remains. His children identified his remains due to the jeans and lip balm found on the body. He had been shot in the head.

Connie's husband testified against her and said that he found a gun in the basement in Nov. 1987. In a secretly recorded conversation between Gary and Connie, Connie said that she had sold the gun at a gun show "16 years ago, during the Fred thing." She was convicted of Fred's murder in 2005.