In 2013, Gianna and Samantha Rucki ran away from their family home. Tensions at home were high... Their parents were going through a nasty divorce and things were getting rough. Their mother, Sandra Grazzini-Rucki, claimed that her husband and their father, David Rucki, was emotionally and physically abusive to all of his children.

David denied the accusations, and the courts dismissed the abuse accusations even after the girls went missing. The police were on the case and the story was beginning to make national headlines when the court ended up accusing Sandra of manipulating her children into hating their father.

While the two girls were missing, their other children testified and claimed that their father never abused any of them. He was eventually given custody of all of their children while the search was still on for the two missing teenagers. 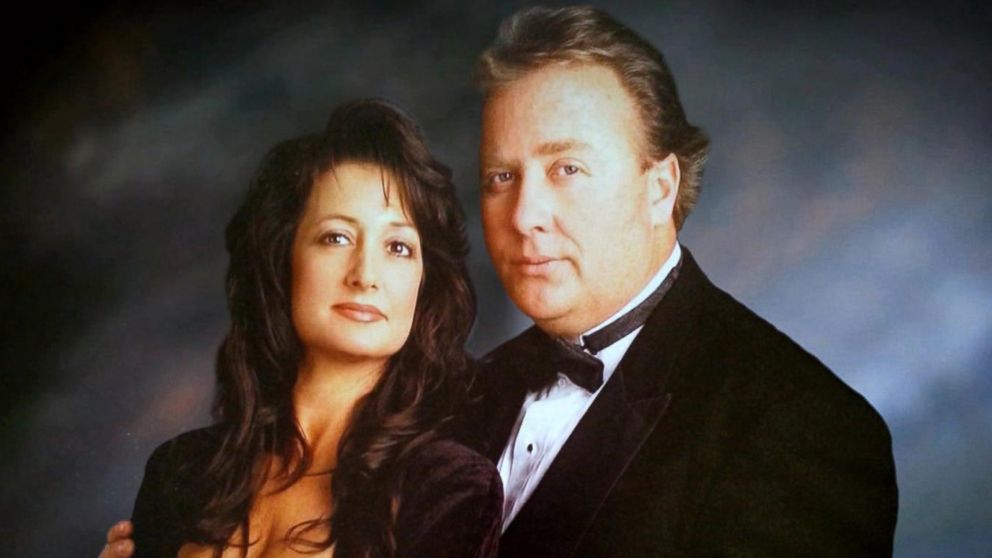 The police always assumed that Sandra had something to do with their disappearance. Finally, after two years of tracking, the police were able to track down the teenagers at a ranch. The ranch was owned by a friend of Sandra's. They claimed that everyone knew that the girls were there and there was no "hiding" despite the fact that David was under the impression that they were missing.

Sandra claimed that she had nothing to do with the girls' disappearance. The ranch owners claimed that Sandra and a friend of hers had dropped the girls off together and would visit periodically for the following two years.

Sandra was convicted of six counts of deprivation of parental rights and sentenced to 164 days in jail, six years probation, and a $944 fine for each daughter. 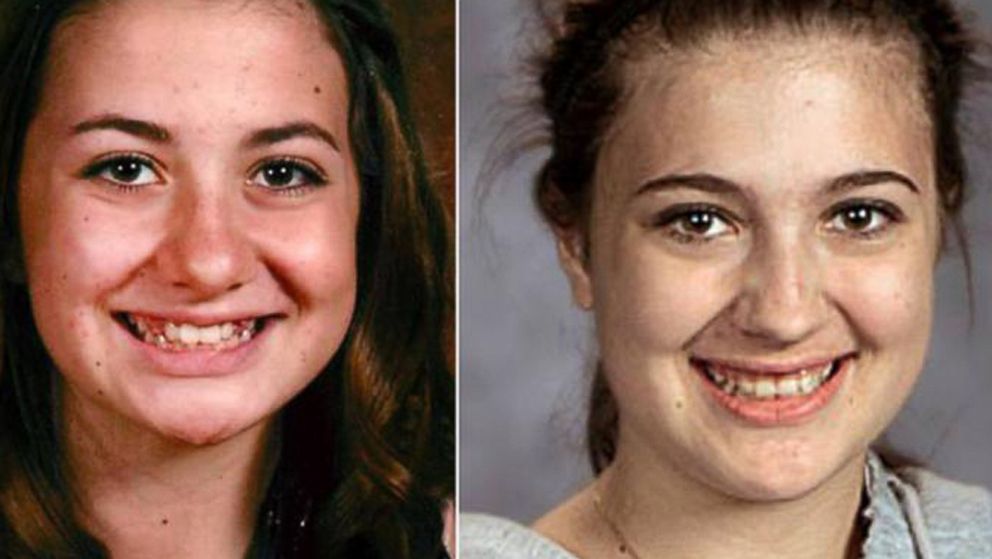 After the conviction, Sandra's attorney read a statement from her that stated, “I’m paying the price for doing what any loving parent would do for their children, protecting them from harm.”

Sandra hasn't seen her children since the incident. David believes that it was unnecessary for Sandra to keep them hidden away for two years... That it was almost like kidnapping.

David doesn't want to keep Sandra away from her kids, but he doesn't see much else of a choice. He still thinks that she's a danger to them.