Her family reported her missing on October 8th. For an unknown reason, she left her phone back home in California. She did not leave any type of itinerary. Zion park officials found her car in a neighboring town soon after they began the search.

Her family is shocked that she would go missing without a trace. Kailey Chambers, her daughter, told CBS Los Angeles that her mother had been traveling the country in a converted van after she lost her job due to the pandemic. Kailey said that her mom was an "experienced hiker, has hiked alone before and is familiar with Zion National Park."

"Right now we are committed to finding Holly. We are going to keep searching as long as there are clues or leads," Deputy Chief Ranger Andrew  Fitzgerald said. "We don't have a predicted time when we would stop searching."

Courtier is listed as 5-foot-3 and 100 pounds, with brown hair and blue eyes. She is thought to be wearing a "Pistil Gray Trucker Hat, a Patagonia Black Nano Puff Jacket, a Dark Tank Top, Danner Trail Gray Hiking Boots, and an Osprey Blue Multi-day Pack."

"We have been searching throughout Zion National Park, due to no specific itinerary. In our Search and Rescue operations, we have used helicopters, currently, due to the terrain, we have been mainly focusing on using ground search crews. There are four to five SAR teams a day out in the park," Chief of Interpretation Amanda Rowland said in an email Monday. 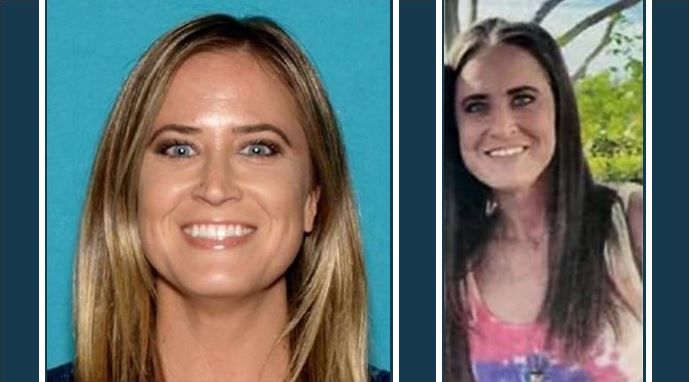 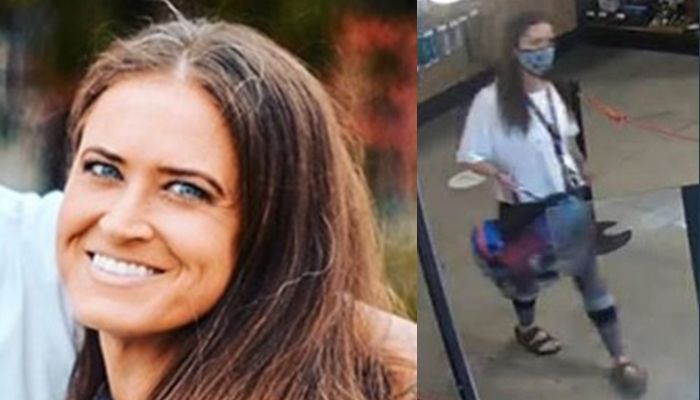