Murdered in Front of 38 Witnesses: The Story of Kitty Genovese

An innocent woman was stabbed to death, while 38 people watched. Nobody moved a muscle. 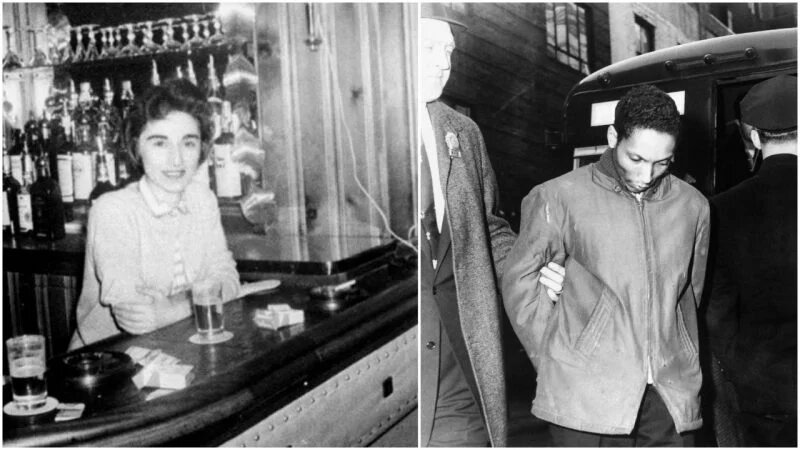 Kitty Genovese had lived in New York City since 1935. In 1953, Kitty’s family fled to Connecticut after they witnessed a violent murder. Kitty decided to stay in New York, and she left her family behind.

Kitty worked as a secretary at an insurance company, and she worked nights at a bar in Queens named Ev’s 11th Hour. She started as a bartender and worked her way up to management, prompting her to move to Queens so she could be closer to her job.

After a decade of working the same two jobs, one of the regulars at Kitty’s bar asked her out on a date, this person was named Mary Ann Zielonko. At this time in history, homosexuality was frowned upon, and sometimes homosexuals were attacked simply for existing.

Kitty and Mary lived a very quiet life together, until one day, Kitty was walking home from her job late at night. Kitty was attacked from behind, she was stabbed and thrown to the ground. Kitty’s neighbor yelled from his window for the attacker to leave her alone. Kitty’s attacker fled, but Kitty was badly hurt.

Despite Kitty begging the onlookers for help, all 38 people that witnessed the murder clammed up. Kitty crawled her way behind her apartment building to hide.

10 minutes after Kitty crawled behind the building, her attacker returned, stabbed her more, raped her, and left her to die. It took over 30 minutes for anyone to respond to this, and Kitty died in the ambulance on the way to the hospital. 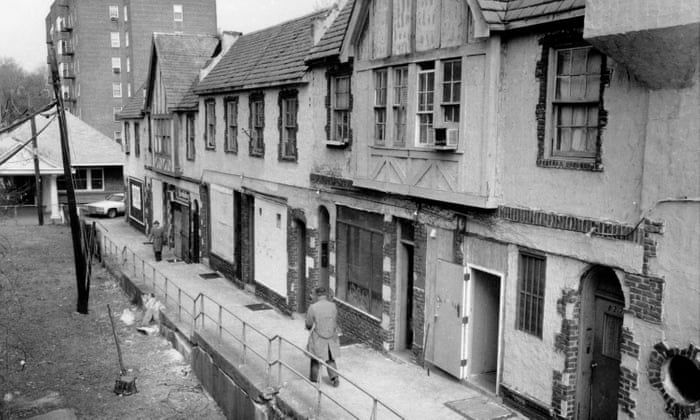 When the police came back to question Kitty’s girlfriend and the rest of her neighbors, they seemed disinterested in the actual crime itself and were more preoccupied with Kitty and Mary’s relationship. The police interrogated Mary for six hours, primarily asking questions about her and Kitty’s sex life, and the questions that the police asked their neighbors were almost entirely inquiring about Kitty and Mary’s relationship.

Coincidently, the murderer was found a week later, after he stole a television set from a nearby store. The man was named Winston Moseley. Moseley immediately confessed to the crimes and accepted a sentence for life in prison.

Following Kitty’s murder, the US government launched the alpha program for 911, an instant hotline for people to find help from the police, fire department, and medical personnel. Anyone who lives in America knows that this is still prevalent today.