Netflix has released a trailer for their new horror installment, Fear Street. This series is based on the books of the same name by R.L. Stine.

The cast for the first film includes Maya Hawke and Sadie Sink, two actors from Stranger Things. The setting is in rural Shadyside, Ohio. The teenagers of the town are noticing bizarre occurrences all over the place and are trying to navigate it as best as they can. The story takes place in 1994, 1978, and 1666. 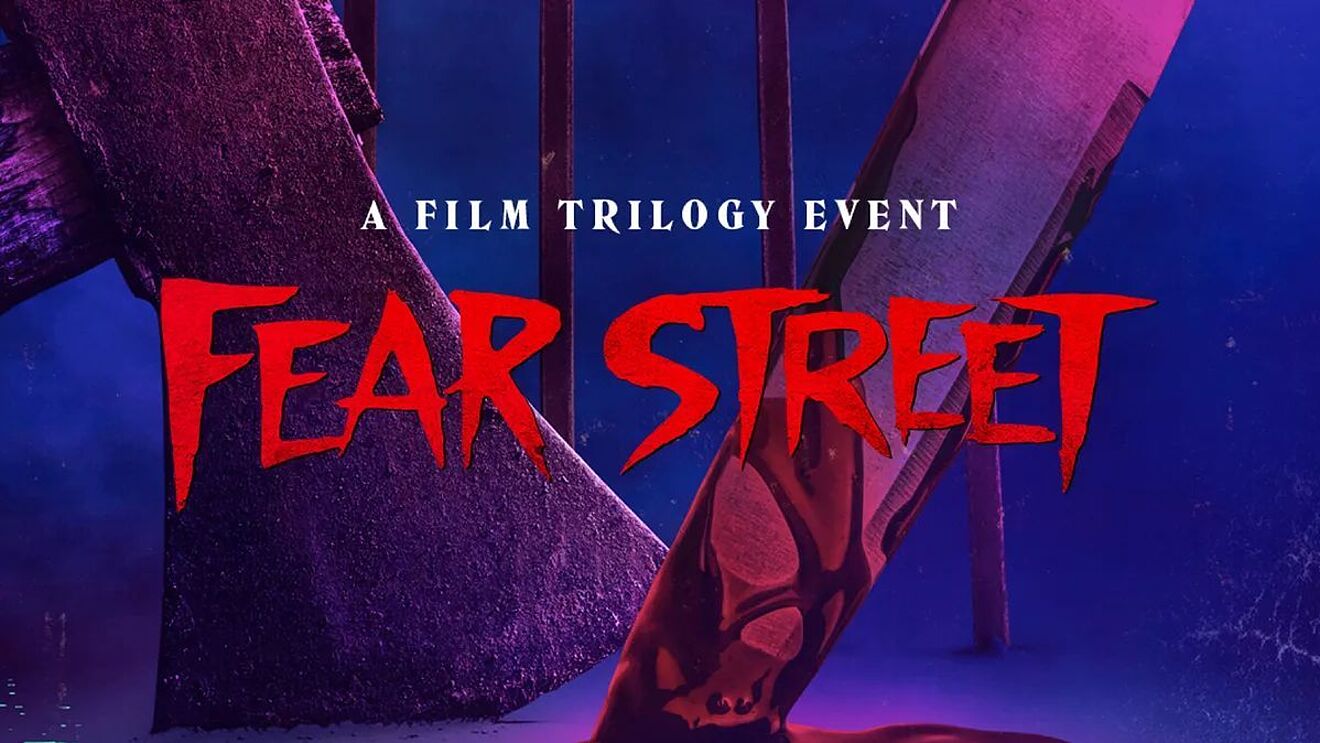 A newscaster in 1994 is reporting on Killer Capital USA. Newspaper clippings from 1978 showcase a massacre in Shadyside which is somehow linked to scenes from 1666 showing the end of a deadly Witch Hunt.

This trilogy series is different than what Netflix usually does, but follows the same horror equation that's been so successful for them.

Watch the trailer and see for yourself!