Netflix is dropping a new docuseries just in time for the holidays. The Confession Killer details the confessions of Henry Lee Lucas, an American serial killer who claimed to have killed over 600 people. The most ridiculous part is that the police believed him.

Lucas murdered his mother, and first victim, in 1960. He claimed that it was self-defense, but he still served ten years for her murder. After he was let out, he kidnapped three young girls and was sent back to prison for another five years.

Once he was back in society, he moved to Florida and became friends with Ottis Toole, another serial killer. Lucas ended up running off with Toole's young niece before murdering her. He was arrested in June of 1983 for the unlawful possession of a firearm. He confessed to the murder of Toole's niece and employer. 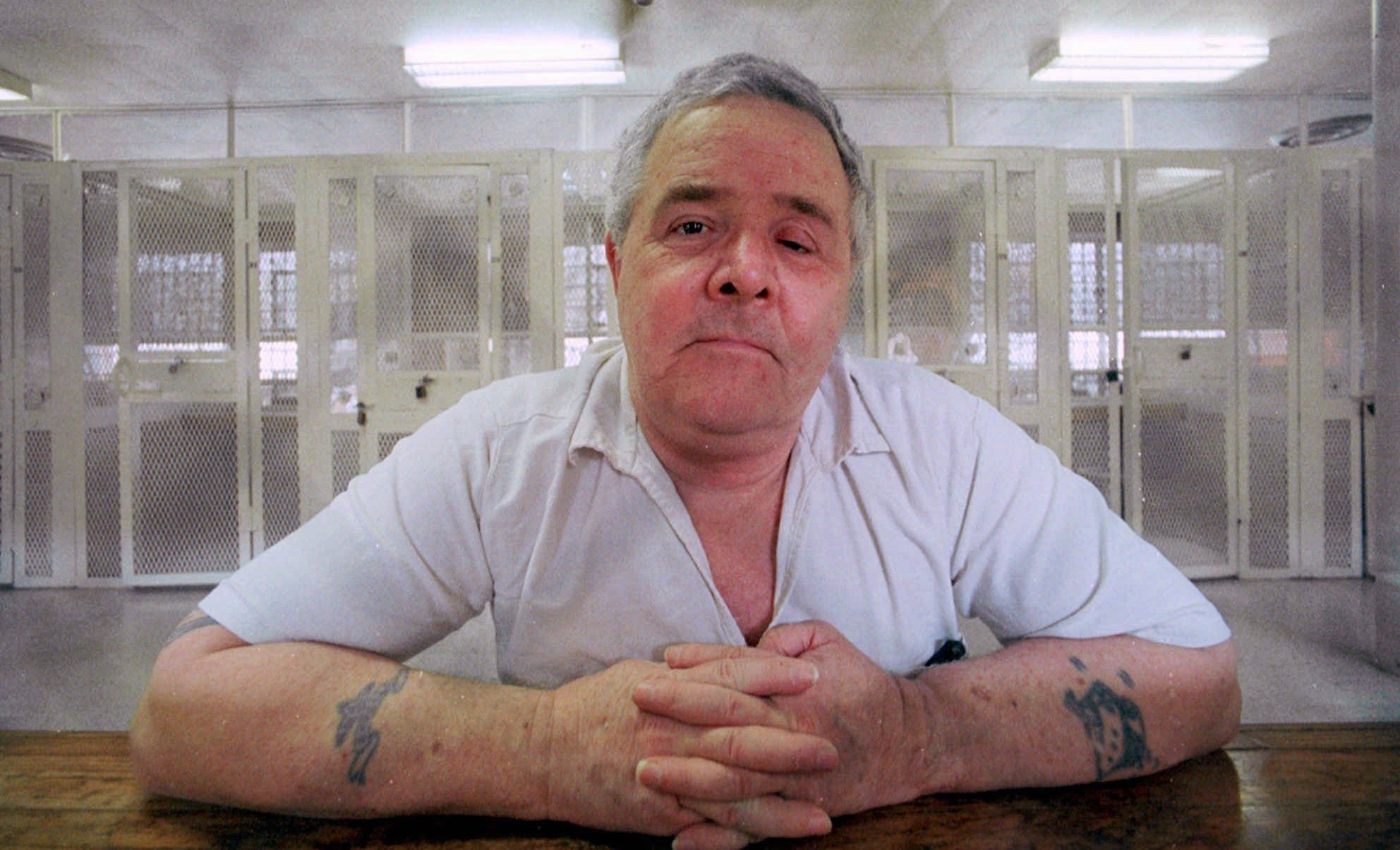 After this prison sentence, he began to confess to tons of murders. He offered vivid details of what happened even though there was no evidence that linked him to the crime scenes. Most of the time, his timelines were found to be bogus. Still, the police took his confessions as fact.

He ended up confessing to over 600 murders. After each confession, people began to notice that he started to have a cushiony jail sentence. The officers were nicer to him, he received better meals, and he basically became famous in the news.

A lot of people are against how law enforcement went about this. It seems like it was all part of his plan: give false confessions, get jail perks. And it worked.

The Confession Killer uses real footage to uncover what really went on. It drops on December 6th!