The Strangest Medical Conditions That You've Never Heard of

People with these diseases have been handed the very short end of the stick. 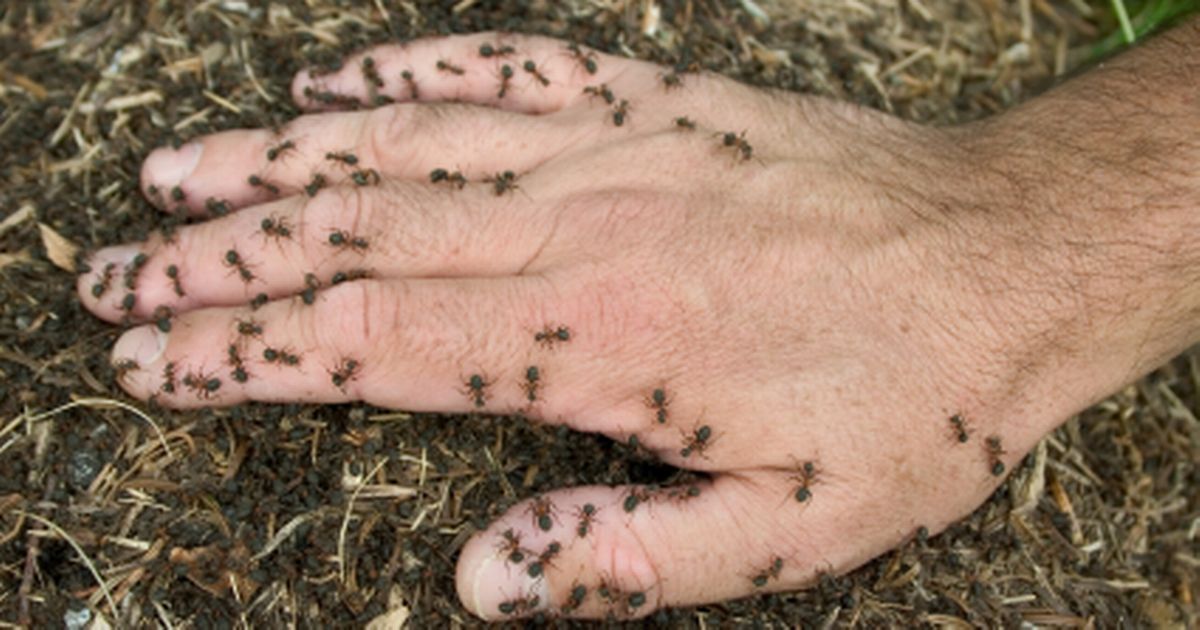 There is a lot of speculation around this disease, some scientists don't believe that it's real, others equate it with panic and anxiety disorders, but the victims of Morgellon's Disease would likely say otherwise. People who suffer from this disorder constantly feel as if there are insects or parasites crawling under their skin. People who suffer from this generally suffer from insomnia and paranoia, as well as multiple self-caused lesions from itching the affected area. 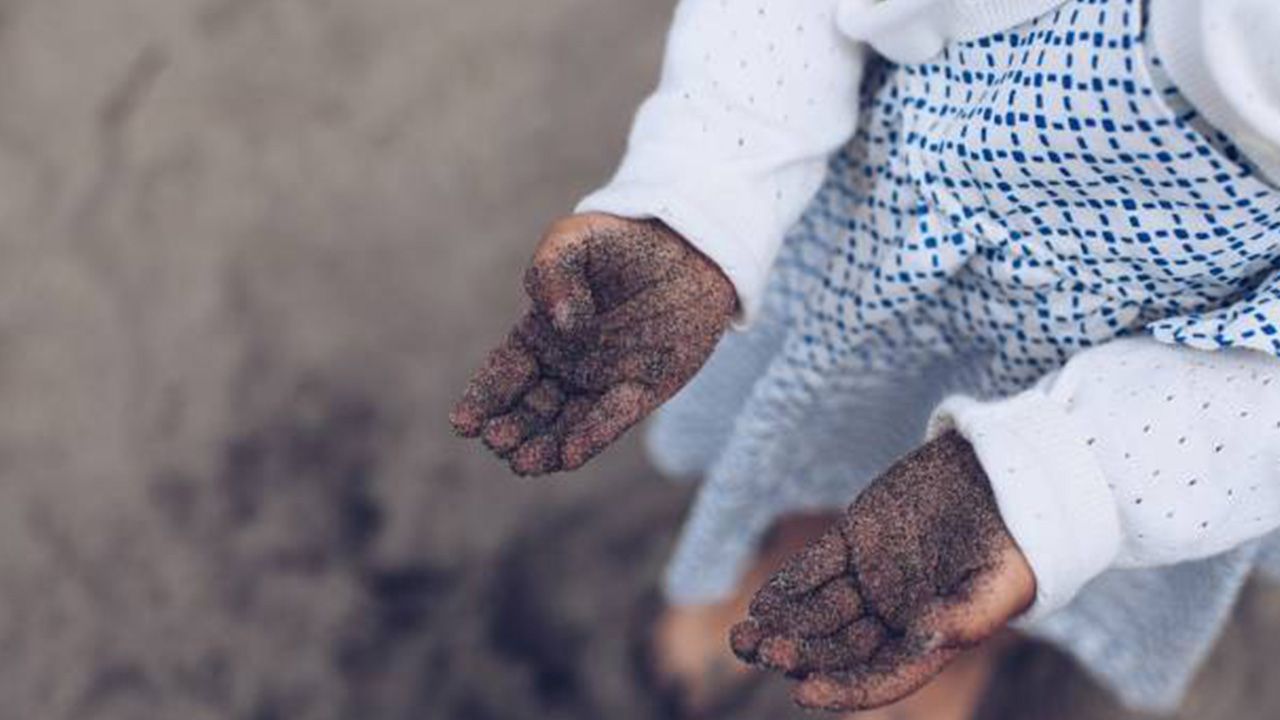 This disorder is regularly showcased on television shows like "1000 Ways to Die" and "My Strange Addiction." People who suffer from Pica eat objects and substances that hold no nutritional value, most commonly dirt. There have been reported cases of people that eat mattresses, credit cards, glass, trash, and metal as well. This disorder generally leads to the death of the individual. 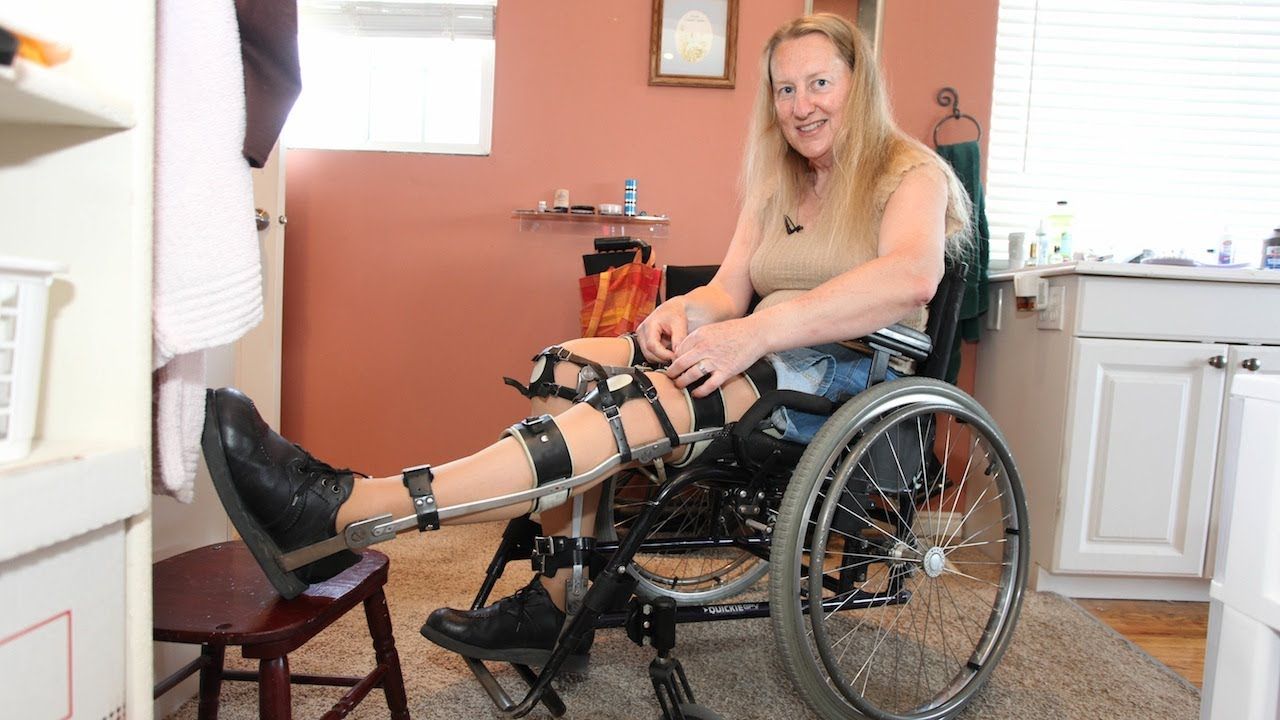 This illness causes its victims to believe that there is a specific part of one of their limbs that they would like to remove. Scientists have found that people who suffer from BIID lack a brain mapping of the area that the individual wishes to remove, causing the person to feel like their limb is a foreign object because, in their brain, it really is. This disorder is commonly treated by removing the limb, believe it or not.