Yes, the Clown Motel is real. Every room is clown-themed, obviously, and right of out of your nightmares.

It’s definitely a sight to see.

Honestly, it’s a pretty convenient pit stop for truckers and travelers since it’s smack in the middle of a Nevada desert.

Naturally, there’s a Ronald McDonald statue welcomes you in the lobby, as well as other no-name clown dolls who decorate the walls. What a warm welcome!

The motel was founded by Leona and LeRoy David in 1985. They already had a clown collection and decided to channel it into a motel.

The couple chose a plot next to the Old Tonopah Cemetary since they had many family members there… And, it’s thought to be haunted. 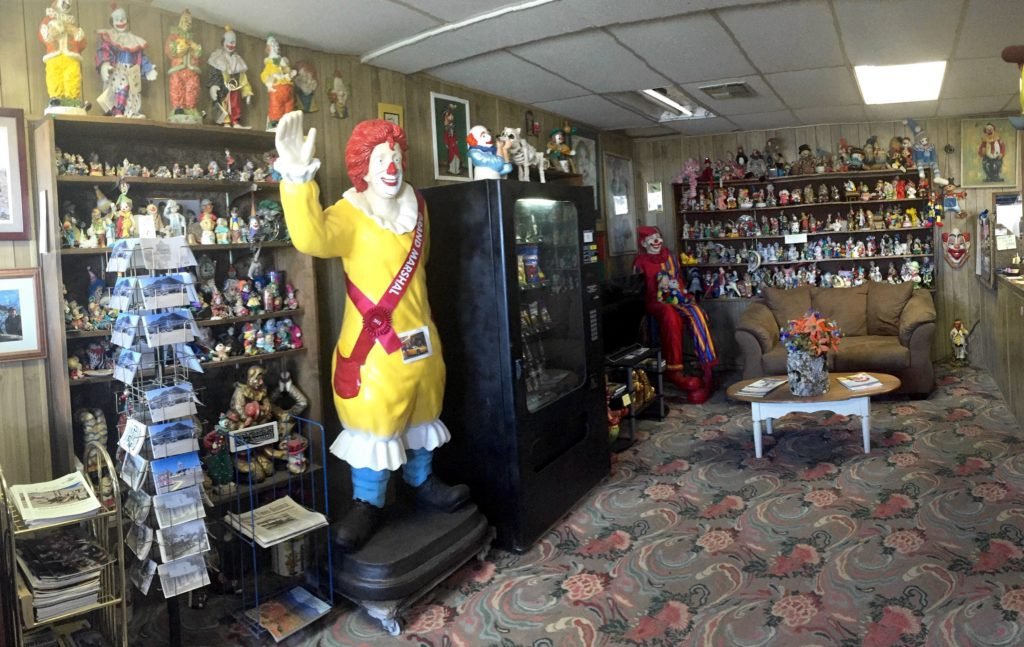 Some believe that the spirits from the cemetery have found a home in the clown hotel. Some of the reviews say that their keys go missing, doors slam in the middle of the night, and they can even hear some ghostly voices.

An author even raised $10,000 so he could live there for a month just to detail any ghostly encounters! That is dedication.

The famed paranormal investigators of the Ghost Adventures series even took a night to investigate and caught a clown doll moving… Absolutely horrifying. 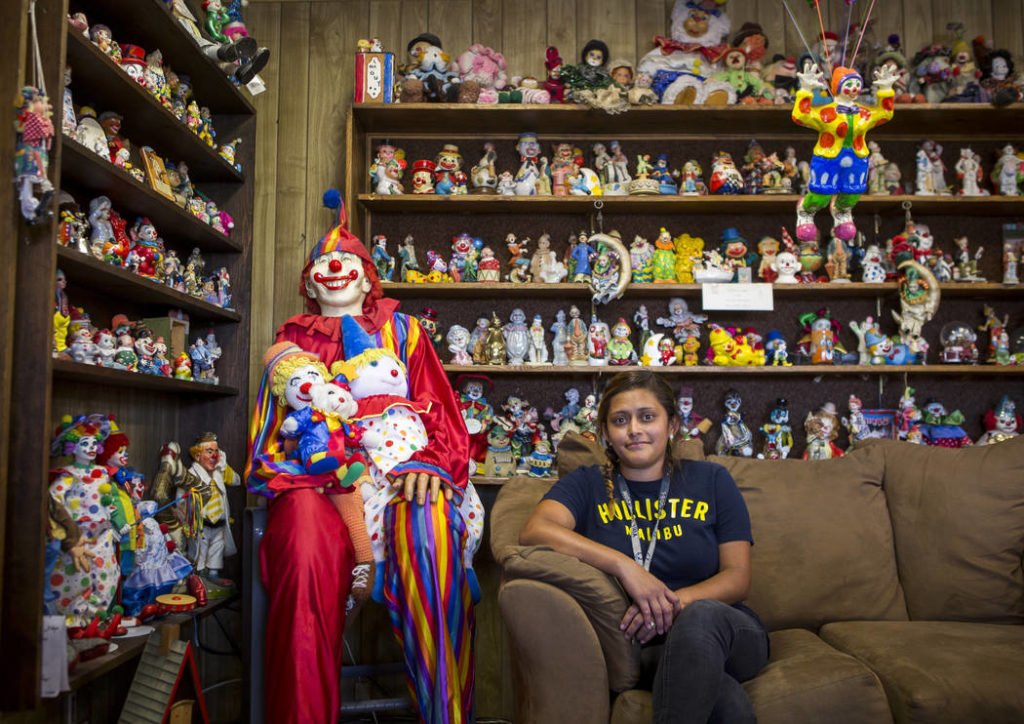 Depending on how terrified you are of clowns or not, this could be the coolest adventure out in the desert.