A Philadelphia man convicted of the 1988 murder of four-year-old Barbara Jean Horn might end up a free man after research on new DNA evidence is complete. Walter Ogrod has been in prison for over 30 years, and it's possible that he was wrongly convicted the entire time.

Horn's family released a statement saying that the DNA found underneath their daughter's fingernails did not match up with Ogrod's. Although court records detailed Ogrod's 1992 confession, there was always a reason to believe that he was coerced. Ogrod is on the autism spectrum and he was running on 36 hours of no sleep during his confession.

During the first trial, the jury originally acquitted Ogrod. The foreman was reading the verdict when one juror said that he wanted to change his mind. The trial was deemed a mistrial.

Ogrod was convicted when two men who were in prison wit him testified against him. The men were known as snitches and Ogrod's lawyers have since discredited their testimonies. Ogrod still remained jailed. 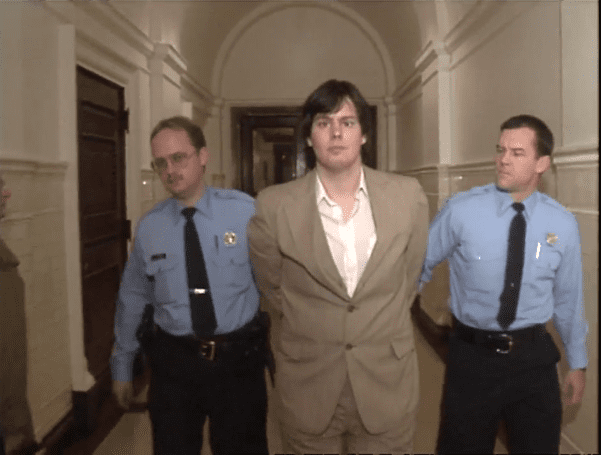 Horn's badly beaten body was found in an appliance box on a neighbors curb. According to Ogrod's 1992 confession, he lured Horn to his basement and tried to assault her. When she screamed, he beat her to death, washed her body in a tub, and placed her body in the appliance box to put on the street.

This confession was reached after interrogation from the police.  Tom Lowenstein, the author of The Trials of Walter Ogrod, believed that Ogrod is innocent and that the police coerced the confession after a deep investigation into the trial and police detectives Paul Worrell and Marty Devlin, who he claimed were dishonest. 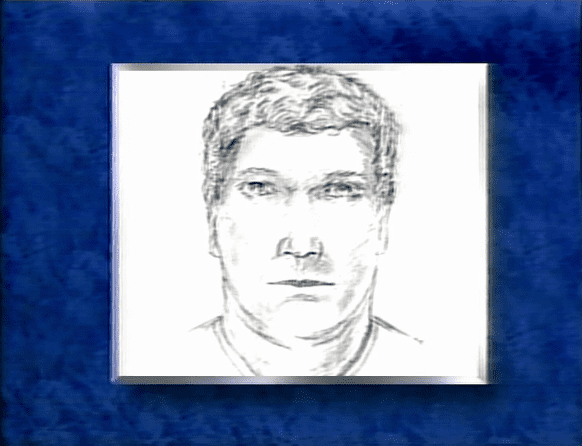 The day after Horn when missing, neighbors saw a man dragging an appliance box up the block. They described him as 25-30 years old, 5'8", around 160 pounds with sandy blonde hair.

Walter Ogrod was identified by the police as someone who looked like the composite sketch. He lived across the street from Horn, who frequently visited the home to play with a boy named Charlie who also lived there. Neighbors were a bit shocked, and called him a "quiet man."

Greg Ogrod showed a Philadelphia news station the home that the murder was allegedly committed. "People were living here in the living room and dining room like that was their sleeping area," Greg said. He told them that he had no idea how other people didn't hear the crime or see his brother drag a body through the home.

"It's time to let him out. And what about the real killer? Some monster did this to Barbara Jean. Her killer is still out there," Greg Orgrod said in a recent interview. 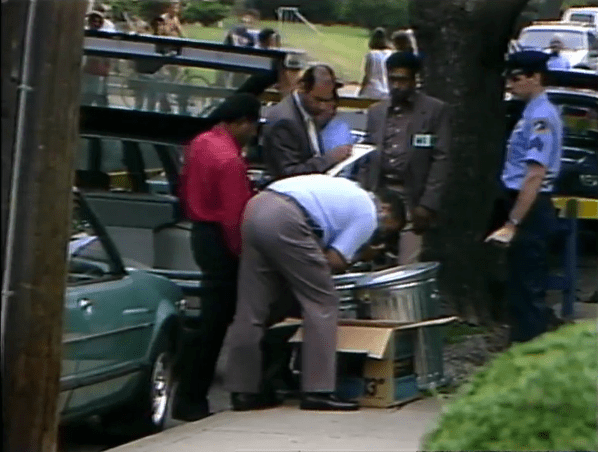 Horn's mother released a statement through her attorney:

"For 28 years, Sharon Fahy has lived with the loss of her only child every single day. The pain never goes away. Sharon is shocked and saddened that the wrong person may have been in jail all this time. The Horn Family has only wanted justice for Barbara Jean. She was an innocent 4-year-old taken from her block and her family. Barbara Jean is never coming home. To think that the person responsible for her death may still be out there is unfathomable. Sharon and her family will keep working for justice for Barbara Jean and appreciate the District Attorney's office's continued assistance."