By Ava W 2 years ago

Jack the Ripper is the notorious London serial killer whose identity has never been found… Until now. After 130 years, the five women he killed will finally be brought justice as his identity is revealed! The researchers who are in charge of this investigation were able to isolate the DNA from a blood-soaked shawl left at one of the crime scenes. They identified Polish immigrant and local barber Aaron Kosminski. He lived int he area when the murders took place… The DNA isn’t the only incriminating thing. Kosminski was admitted to an insane asylum in 1891. He would express interest in tasting human flesh. 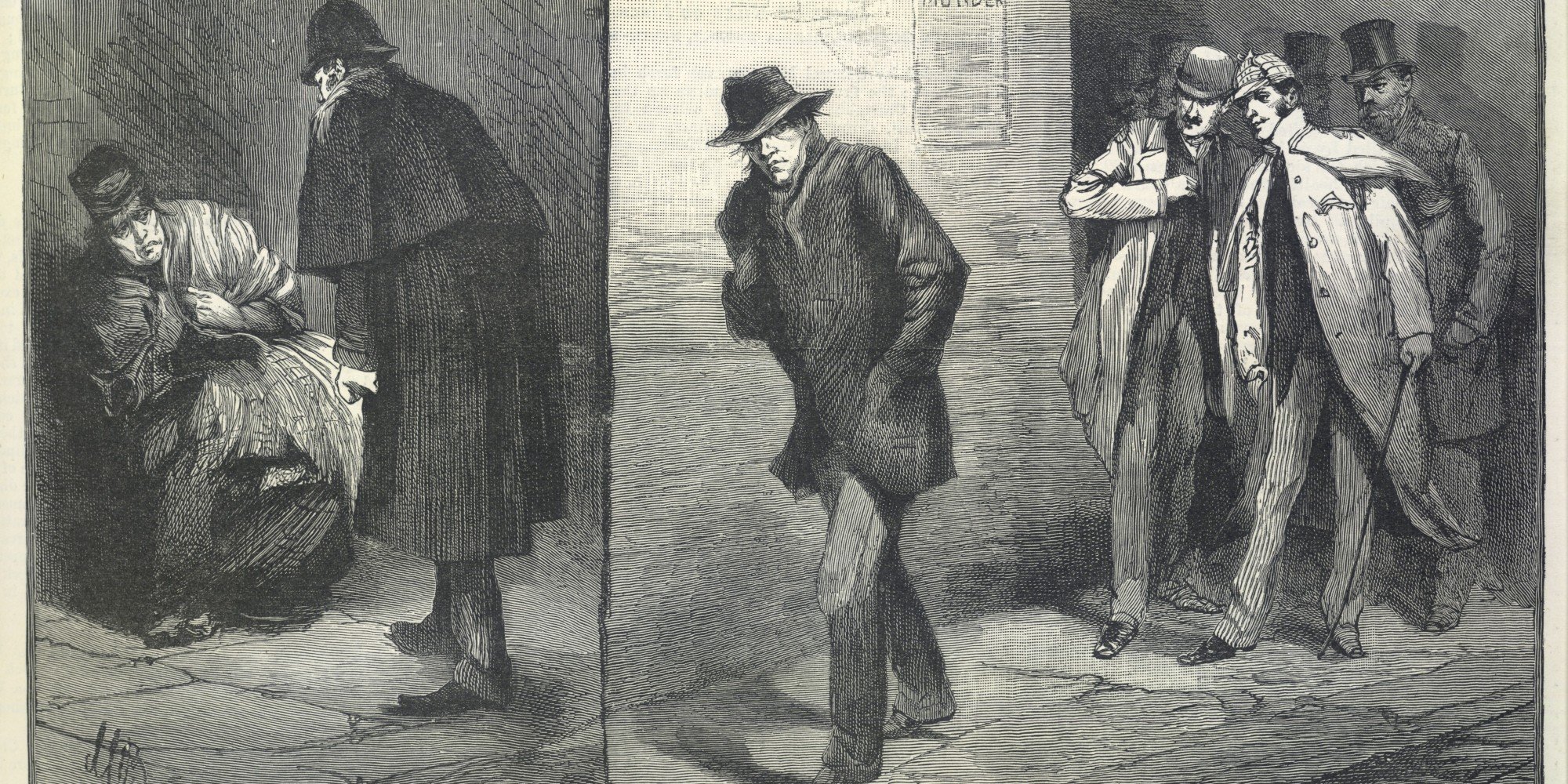 Police did suspect Kosminski, but they were never able to identify him through the evidence that they had. Researchers now were able to connect the dots using Kosminski’s living descendants. Some scientists and researchers are still not convinced. They are questioning the DNA usage and the specific descendants, but that was expected as this case, in particular, is very competitive! Most signs point to Aaron Kosminski, the Polish barber who spent the later years of his life in an insane asylum.