The justice system failed a young family when a repeated pedophile abducted their two youngest children… Now, nearly 14 years after the incident, family members are still feeling the pain of what happened. 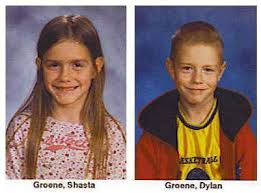 Shasta and Dylan Groene were playing outside one early summer day when a person who crossed their paths would end up changing their lives forever. That was when Joseph Duncan saw those two children and decided to kidnap them. 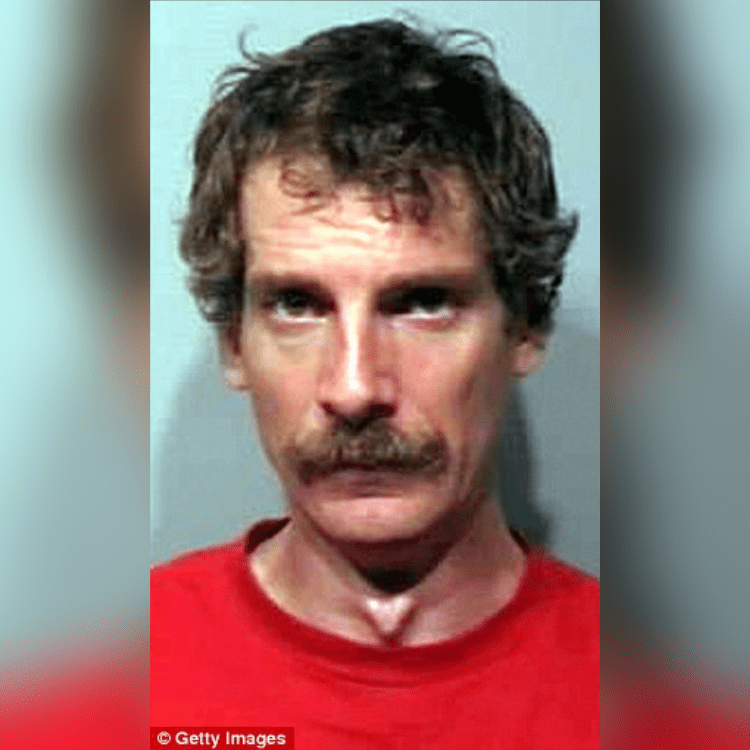 Duncan began to stake out the homes for days before he decided to strike. This was only the beginning of his sick obsessionâ€¦