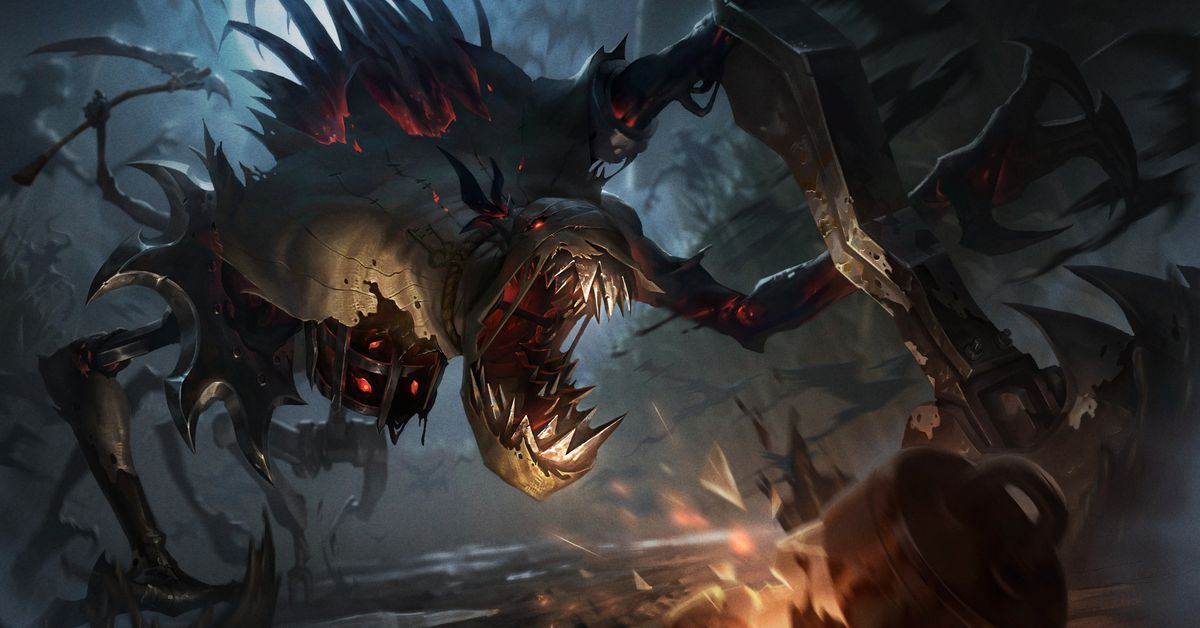 Fiddlesticks was created in 2009 to emulate the scarecrow from "Scary Stories to Tell in the Dark." However, over time, Fiddlesticks started looking more and more lame over the years.

In 2009, when League of Legends first came out, Fiddlesticks wasn't intended to be a "horror" themed character. The graphics and framerate that were available at the time kind of forced the developers at Riot to make him look goofy.

However, now, Rioters have an opportunity to finally right this wrong and force players to fear the jungle menace that will be "Fiddlesticks Revamped." I mean seriously, the launch trailer for this new character is just as intense as the last 20 minutes of Hereditary. 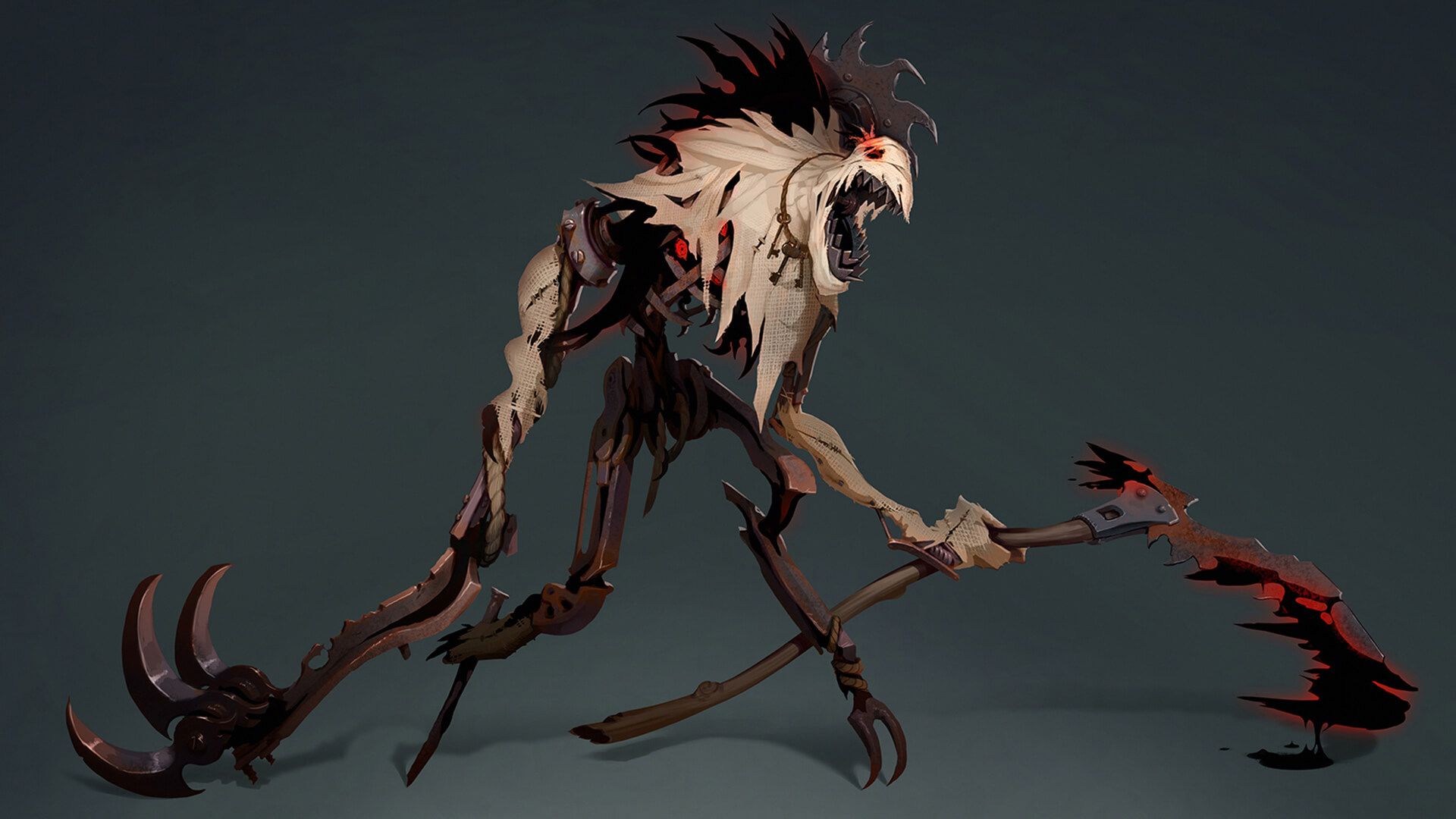 Along with updating his abilities, Riot changed the appearance of Fiddlesticks gradually before this rework was announced. Unfortunately, the minuscule updates here and there did not mitigate the larger problem, Fiddlesticks was outdated.

It's pretty cool that Riot is a company that cares more about the wellbeing of their game than the profit that they make off of it. Instead of releasing an entirely new character, they chose to re-release an updated version of one of the first characters they made. Fiddlesticks will be just as inexpensive as he was before. the rework.

There has never been a better time to get into interactive online video games than now. Making new friends on Summoner's Rift can help stave away the loneliness and keep your brain sharp.