As if we needed more things to look forward to, Vanity Fair just posted a bunch of photos for new mini-series The Stand. Based on Stephen King's book of the same name, characters in The Stand are faced with grim circumstances after a plague hit America.

We can expect awesome actors like Whoopi Goldberg, James Marsden, and Alexander Skarsgård to star in this moody series.

When Stephen King wrote the book back in 1978, he didn't want it to be only doom and gloom. His main goal was to weave uplifting and powerful messages along with the darker ones. Of course, the timing for this series is a bit poor. It was still in production when the COVID-19 pandemic began to hit the states.

There isn't even a tentative release date for the CBS series, but it will hopefully arrive on the heels of the pandemic. After all, watching a show about a pandemic whilst in a pandemic isn't the most fun way to pass time.

The story takes place in a post-apocalyptic reality that our world hasn't faced yet. King has addressed these concerns online, and so have the other showrunners. Their intent is not to mirror the current pandemic but to tell the story that King wrote years ago. 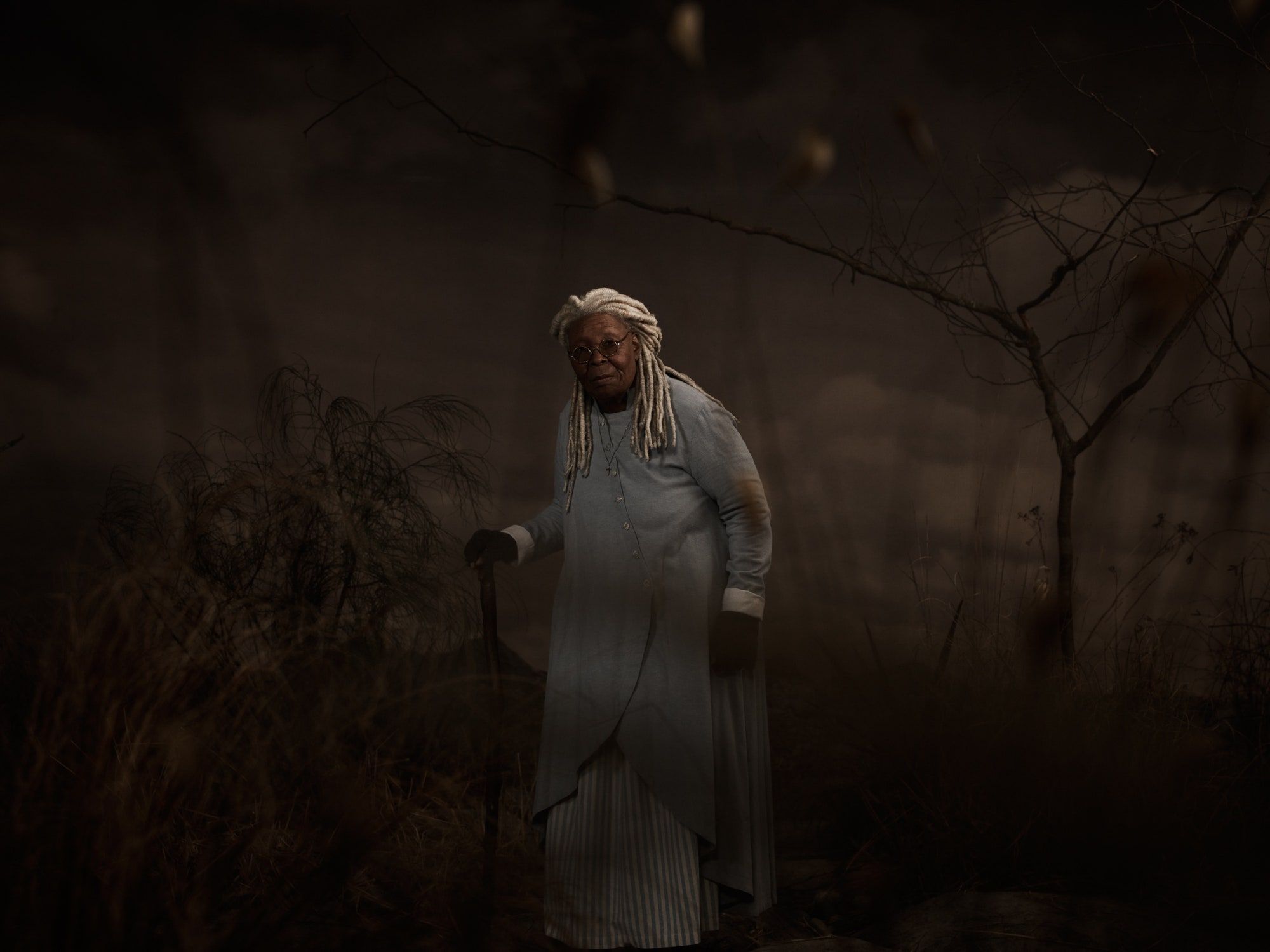 King, who is on the team of writers, said that he wrote a different ending to the mini-series than he did in the book. That way, for folks who read the book, the show will still keep them guessing!