The elevator game is a common urban legend that involves a series of rituals that will eventually lead you into another dimension. You have to go to certain levels of a building in an elevator. If anyone gets in the elevator, do not look at them, and continue going to the floors that you need to. Eventually, the doors will open to a completely different realm.

In 2013, Elisa Lam was found dead in the Cecil Hotel's water tank. Guests had been complaining of foul-tasting and smelling water. Security footage showed Lam the night before acting bizarrely in the elevator. It looked as if she was hiding from somebody. For some reason, the doors wouldn't close. It's unclear what happened to her and whether or not foul play was involved. People close to the investigation have said that it's literally impossible for her to have closed herself into the water tank. 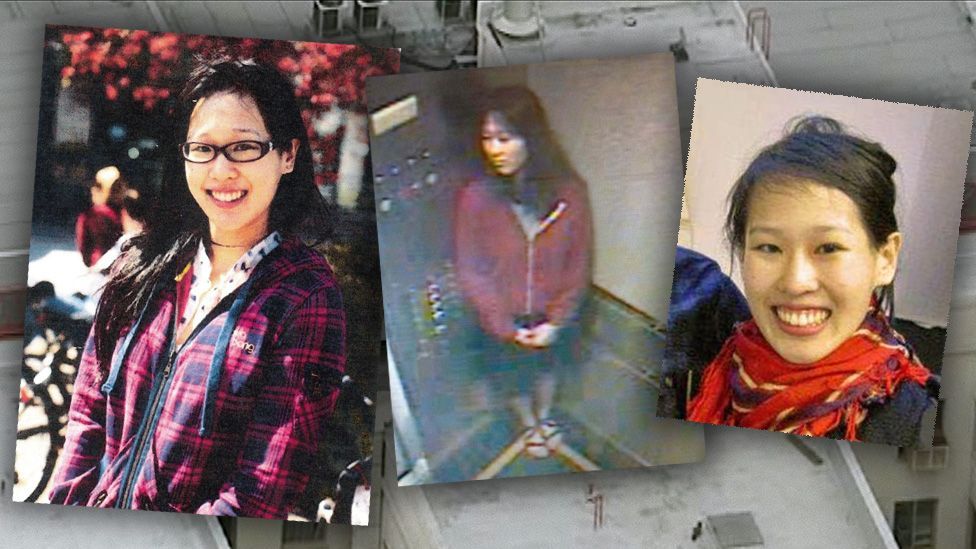 The Elevator Game, directed by Michael Goi (American Horror Story, Megan is Missing) has started pre-production and will begin filming in the summer. Goi says that he wants The Elevator Game to do to elevators as Psycho did to showers.

We don't know too much yet, but Goi has revealed the basic storyline: Dale discovers that his sister took part in the infamous elevator game the night that she disappeared. He decides to take things into his own hands in an attempt to find her. He tries the game himself but realizes that it's much more real than he anticipated. 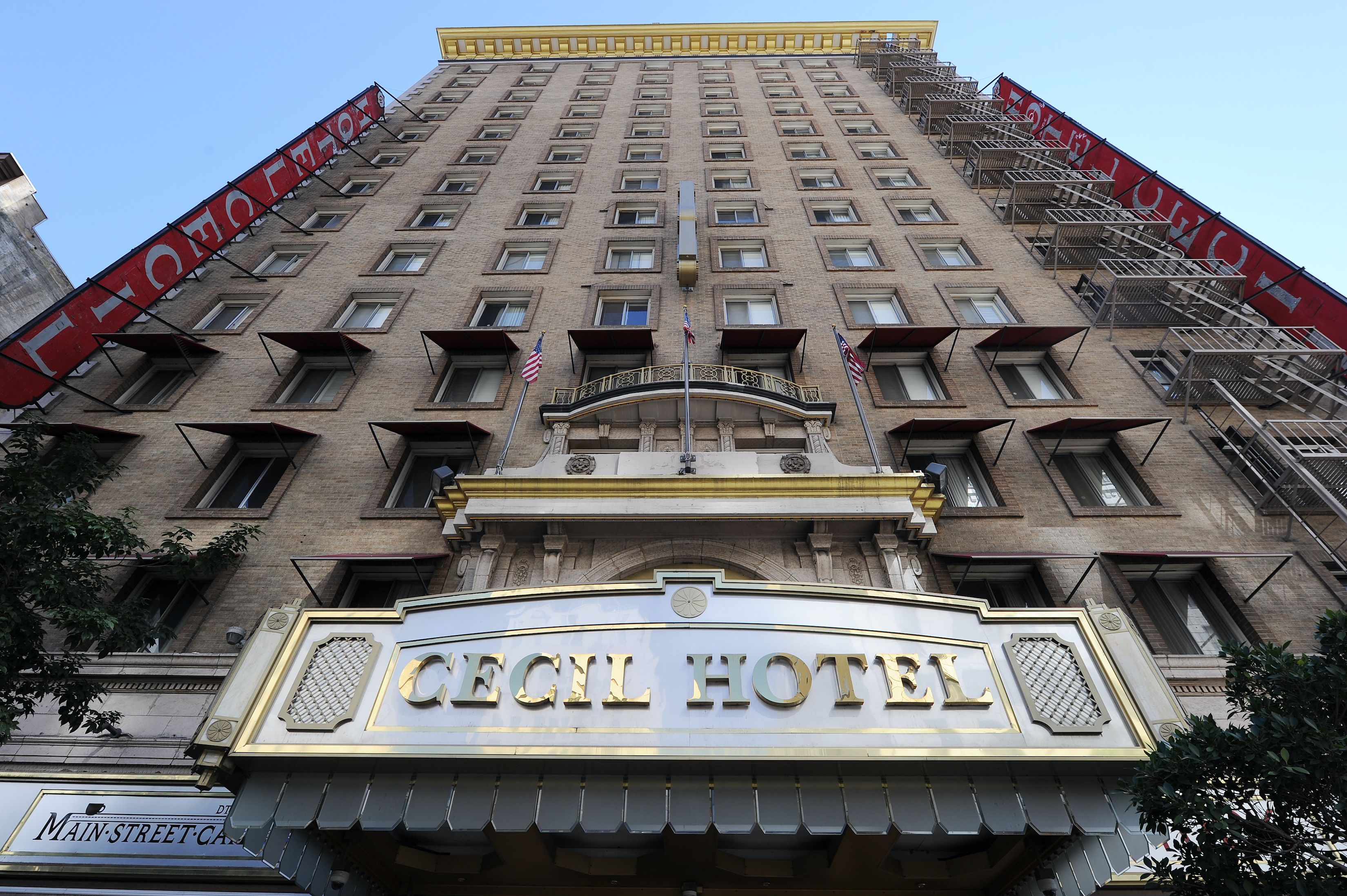 Although the film will not be revolving around Lam's case, it's still important to bring her case to the forefront as many of her family members are not comfortable with the "accidental drowning" cause of her death. Netflix has released a docuseries on her case titled Crime Scene: The Vanishing at the Cecil Hotel.